3 Players To Avoid In Your Week 11 Lineup 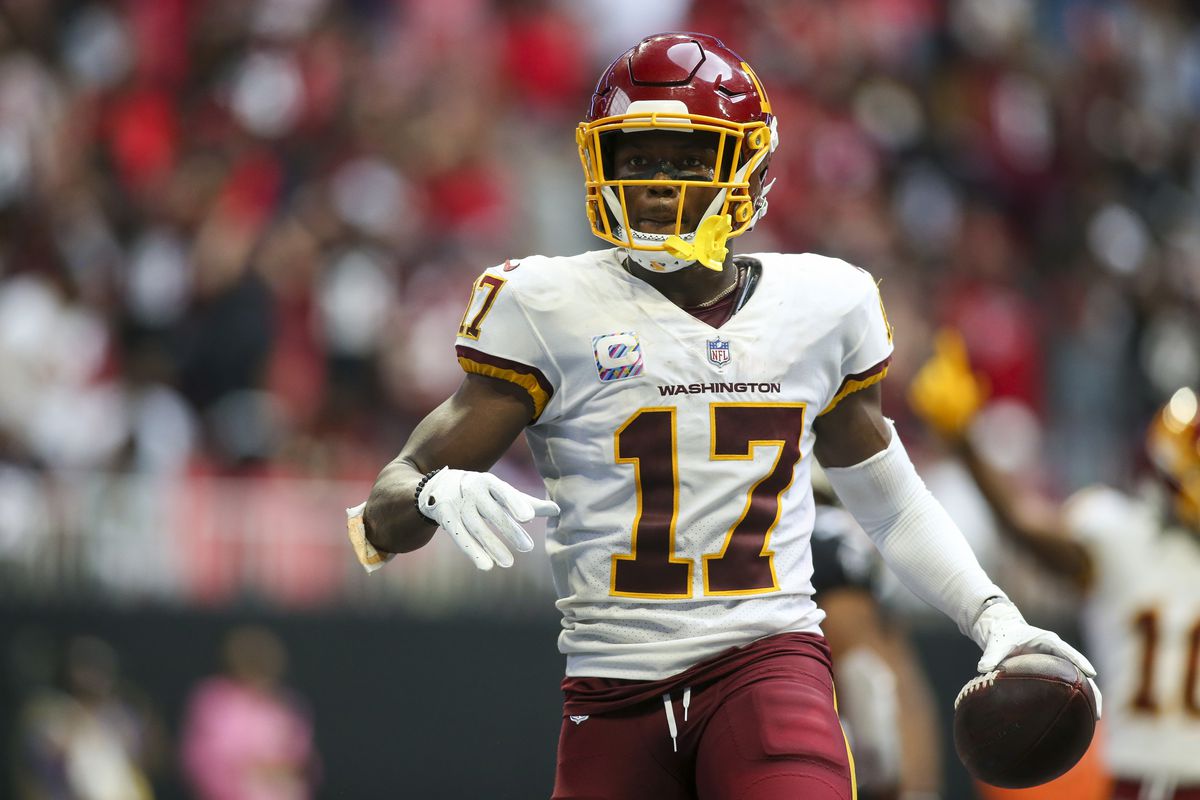 Putting the wrong guy in your lineup could easily be the difference between winning and losing on any given week, that’s what makes fantasy football so incredible. When you correctly identify the breakouts or busts each week, its an incredible feeling. I’m here to help you out with that. So here’s 3 players to avoid in your week 11 lineup 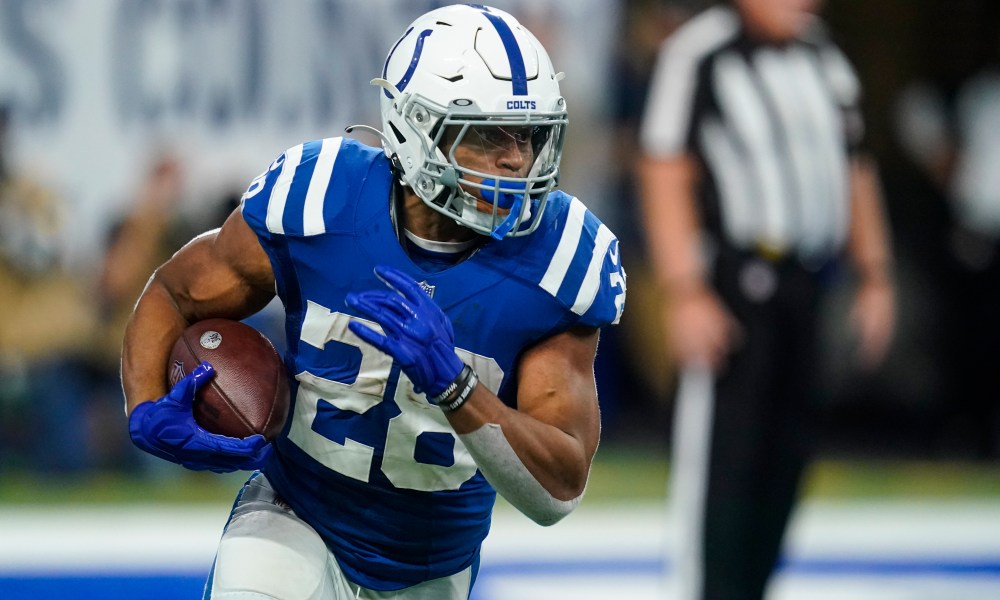 Jonathan Taylor ($7,300) – JT has been the hottest running back in the league since week 4. He’s averaged 26 PPR points per game and well over 100 rushing yards per game. People will surely see that and assume a great ceiling from him this week. However this Bills defense has been incredible this season. They’ve allowed the fewest amount of fantasy points to running backs this season, and have only produced a top 24 RB allowed 3 separate times this season. If the Colts get down early in this game, Taylor could get phased out and come back down to earth.

Terry Mclaurin ($6,300) – This Panthers secondary has turned into one of the leagues best despite losing Jaycee Horn. They brought in Stephon Gilmore from the Patriots to form a great duo with Donte Jackson, and I’d expect to see Gilmore guarding Mclaurin for most of the game. While he may not be the exact same player as his DPOY season, Gilmore is still an elite corner. In his 3 games as a Panther, he’s been targeted 7 times, allowing 3 catches for 19 yards and has 2 interceptions. That’s as close to a lockdown corner as it gets. I would definitely avoid playing Terry against that.

D.J. Moore ($6,100) – On the opposite side of that game, I wouldn’t look to start Moore either. Cam Newton will be making his first start back with the Panthers, and that doesn’t bode well for any receivers in this offense. I’d expect a lot of designed runs for Cam, as well as carries and dump offs to Christian McCaffrey. Moore hasn’t done a thing since that incredible 4 week start, now it will become even more difficult for him. Just look at his splits with and without Cam in his career: 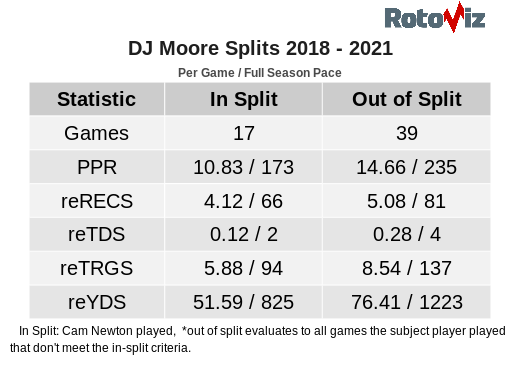