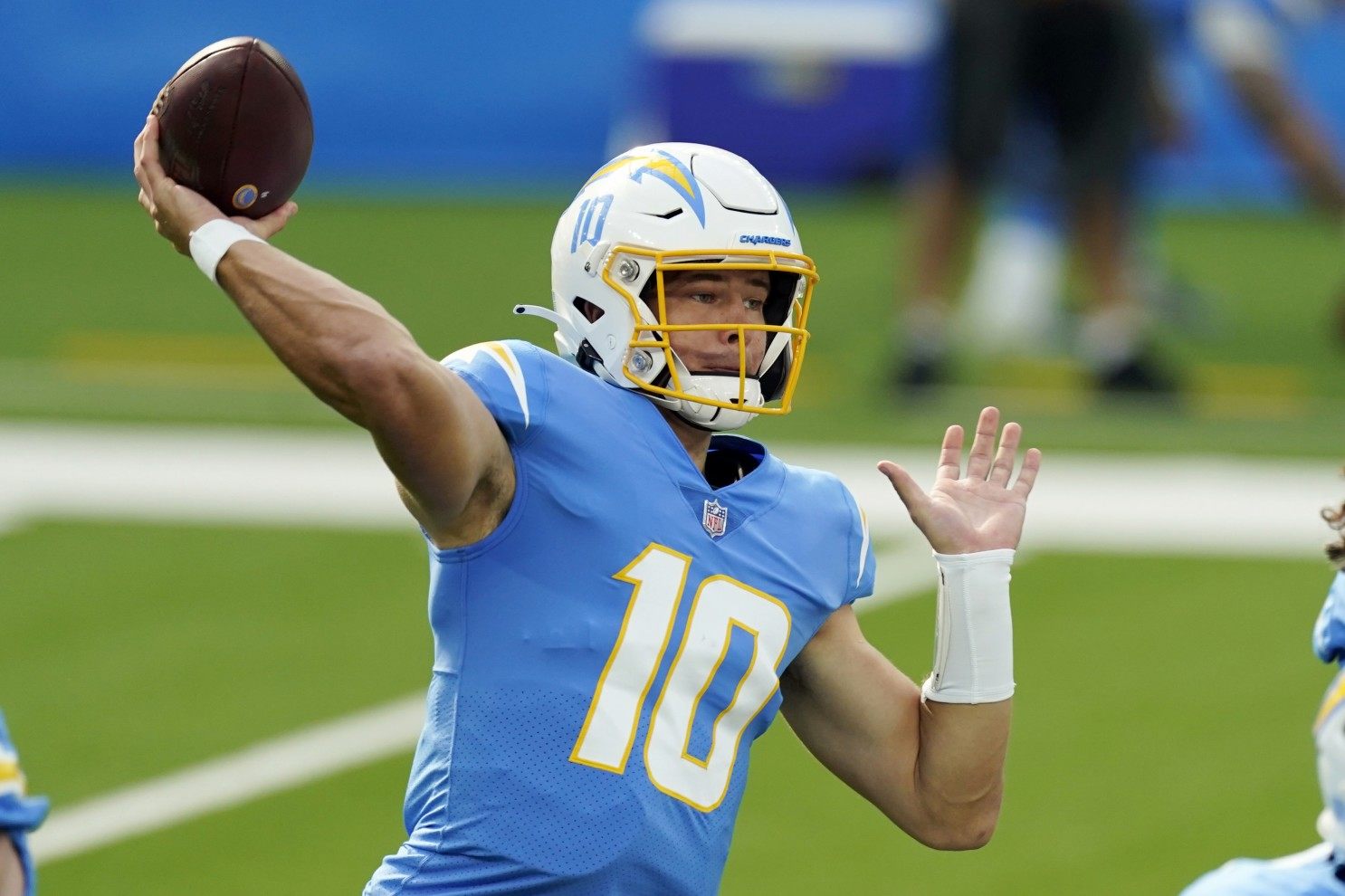 It’s implication week in fantasy football. You may need 3 other people to lose and to outscore 2 others by 40 points, but at least there’s still a chance you make the playoffs. This might be an early (technically) playoff week for you, where you need to win to be in, so every lineup decision is just that much more important. So here’s 3 players you need to avoid in your week 14 lineup. 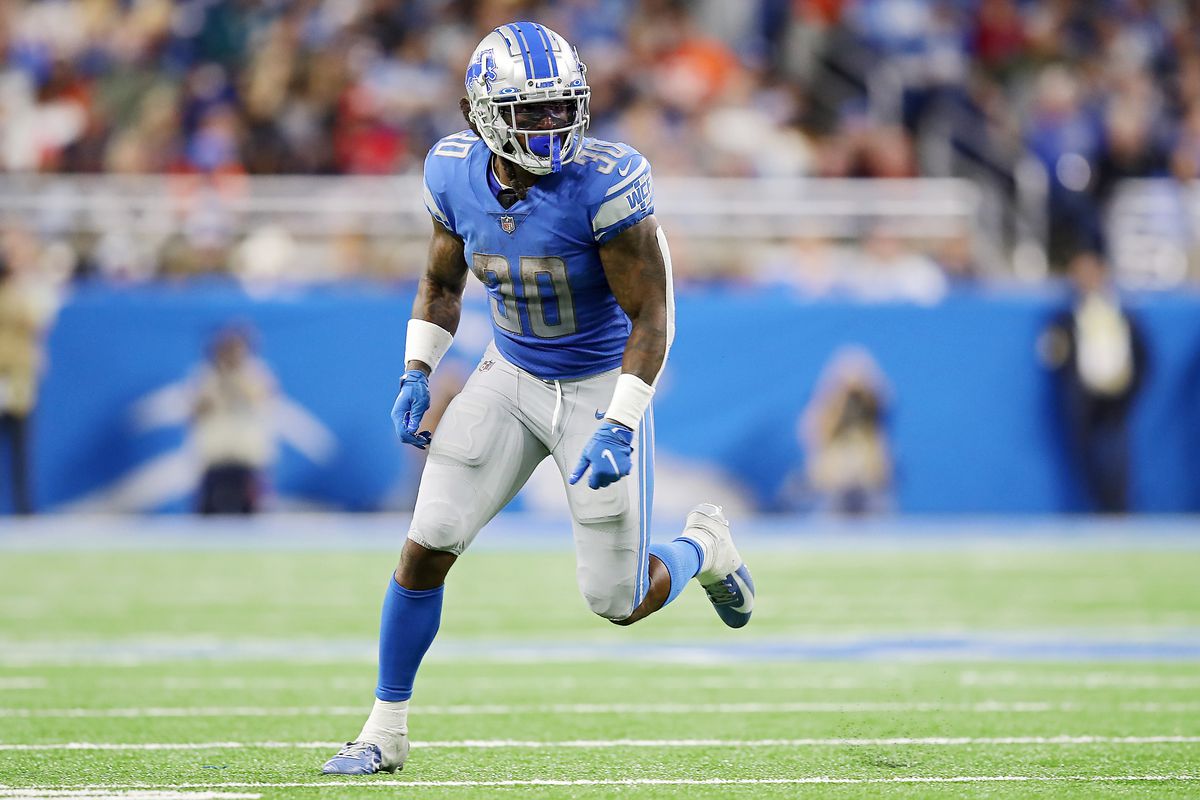 Jamaal Williams ($5,500) – Despite Swift being out last week, we didn’t see a big game out of Williams, even in a good matchup against the Vikings. He only had a snap rate of 47% and now takes on the much stronger rushing defense in the Broncos, who give up the 9th fewest fantasy points to running backs. Jamaal will get his fair share of touches no doubt, but the problem will be that he gets so few high value touches (receptions + carries inside the 10 yard line). Last week he had 18 total touches, but just 1 was considered high value. I expect to see the Lions struggle mightily in Mile High, which may force them to stray away from running the ball. The ceiling feels too low to start him this week.

Justin Herbert ($7,700) – A lot of my reasoning for avoiding Herbert has to do with Keenan Allen and Mike Williams potentially being out this week due to Covid. As of now, their status is unknown, but it would severely impact Herbert should he be without his top 2 wide receivers. Without his weapons and the fact that the Giants have the 2nd worst rushing defense per DVOA means I expect a low volume game for Herbert. He’s been very boom or bust from a fantasy perspective this season, as Justin has finished as a top 6 fantasy QB six times, while finishing outside the top 15 five times. So it wouldn’t be surprising at all if this was one of those down games.

Jerry Jeudy ($5,500) – It’s been brutal for Denver pass catchers since Jerry Jeudy came back from injury. They just have too many mouths to feed, which completely destroys any sort of fantasy value anyone on that team has. Since week 8, the week Jeudy came back, these are the combined receiving totals through 5 games:

Sure Jeudy has been performing the best out of any of them, but it’s still not enough to be fantasy relevant. He’s had just 1 top 24 week this season and I don’t expect to see that change. Sit every pass catcher on the Broncos this week.