3 Players You Need to Build Your Lineup Around 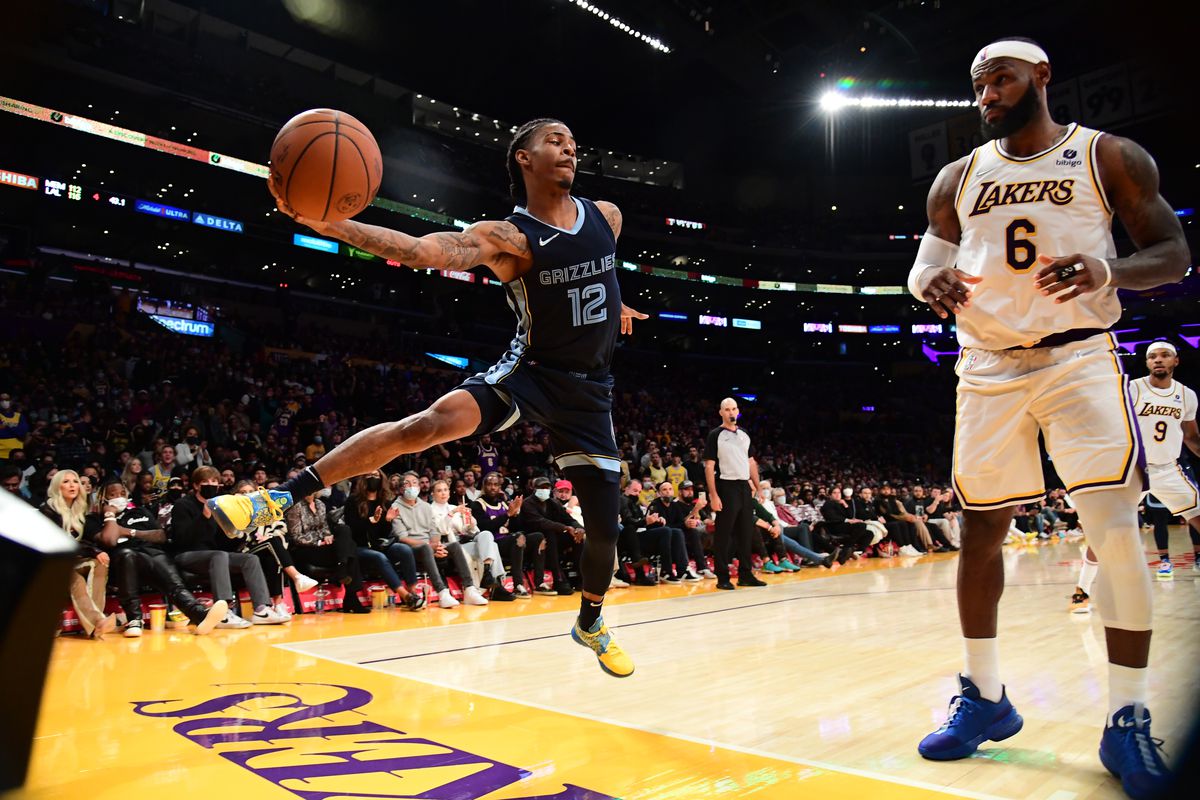 NBA: 3 Players You Must Have In Your Lineup 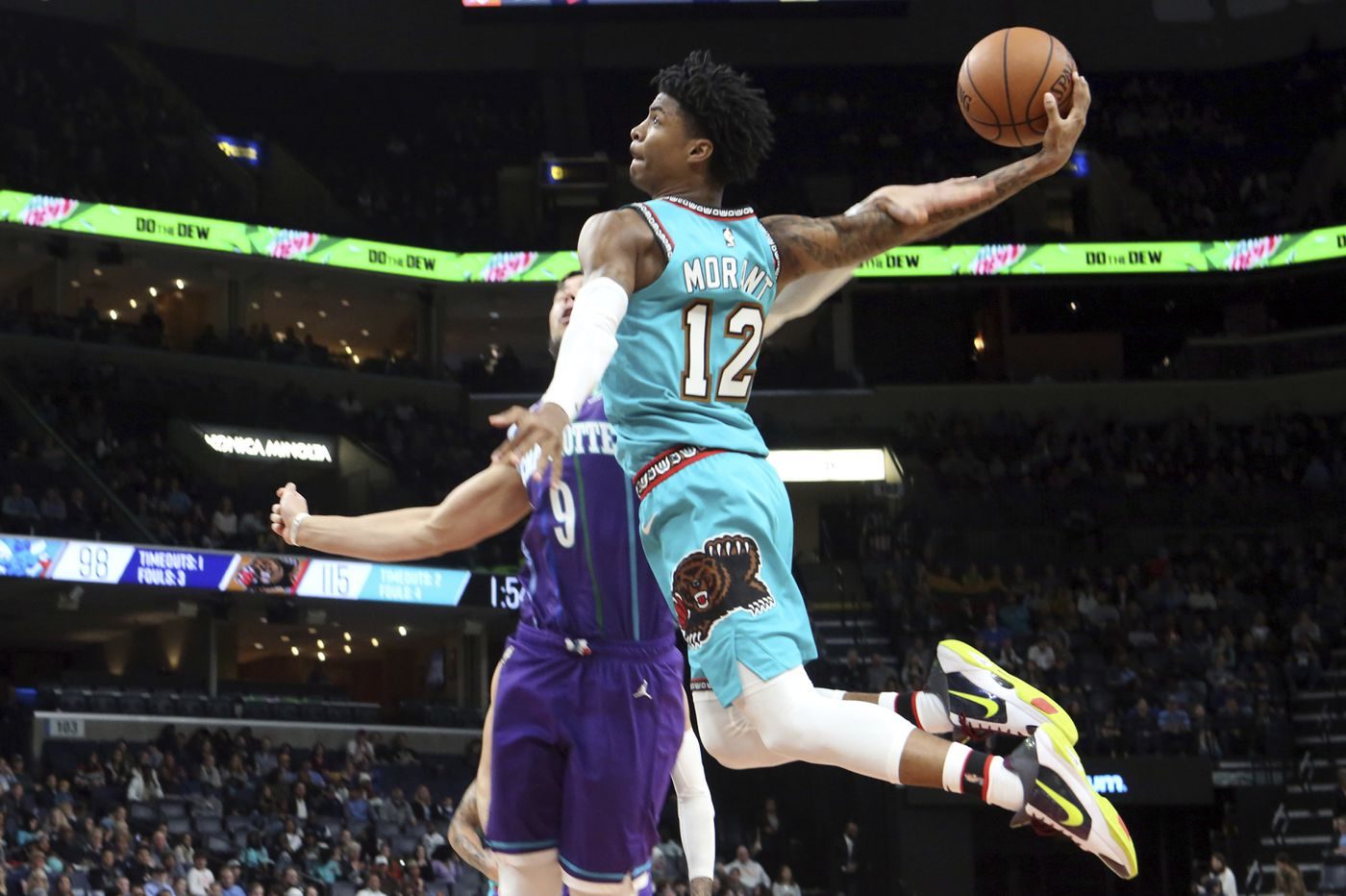 Ja Morant is just special. He reminds me of the 2011 version of Derrick Rose with his elite athleticism and explosive style. Morant has improved his game majorly this offseason, and it is evident he has worked hard on his three-point shot in a big way, being 45% from three-point land. If this can continue, he could become a star to keep an eye on for the MVP consideration. Morant is averaging 30 ppg, 5 rebounds, and 8 assists, which is by far his hottest start to any season he has had. I don’t see those stats continuing every game, but he should still dominate all season. The organization has faith in the young guard. Morant has fantastic weapons alongside him, like Jaren Jackson Jr, who is already on his way to have a breakout season, and Desmond Bane, who has looked like a solid offensive weapon in his second year. But Morant will continue to develop his game. He is unbelievable and doesn’t fear the big moments, even if he struggles. 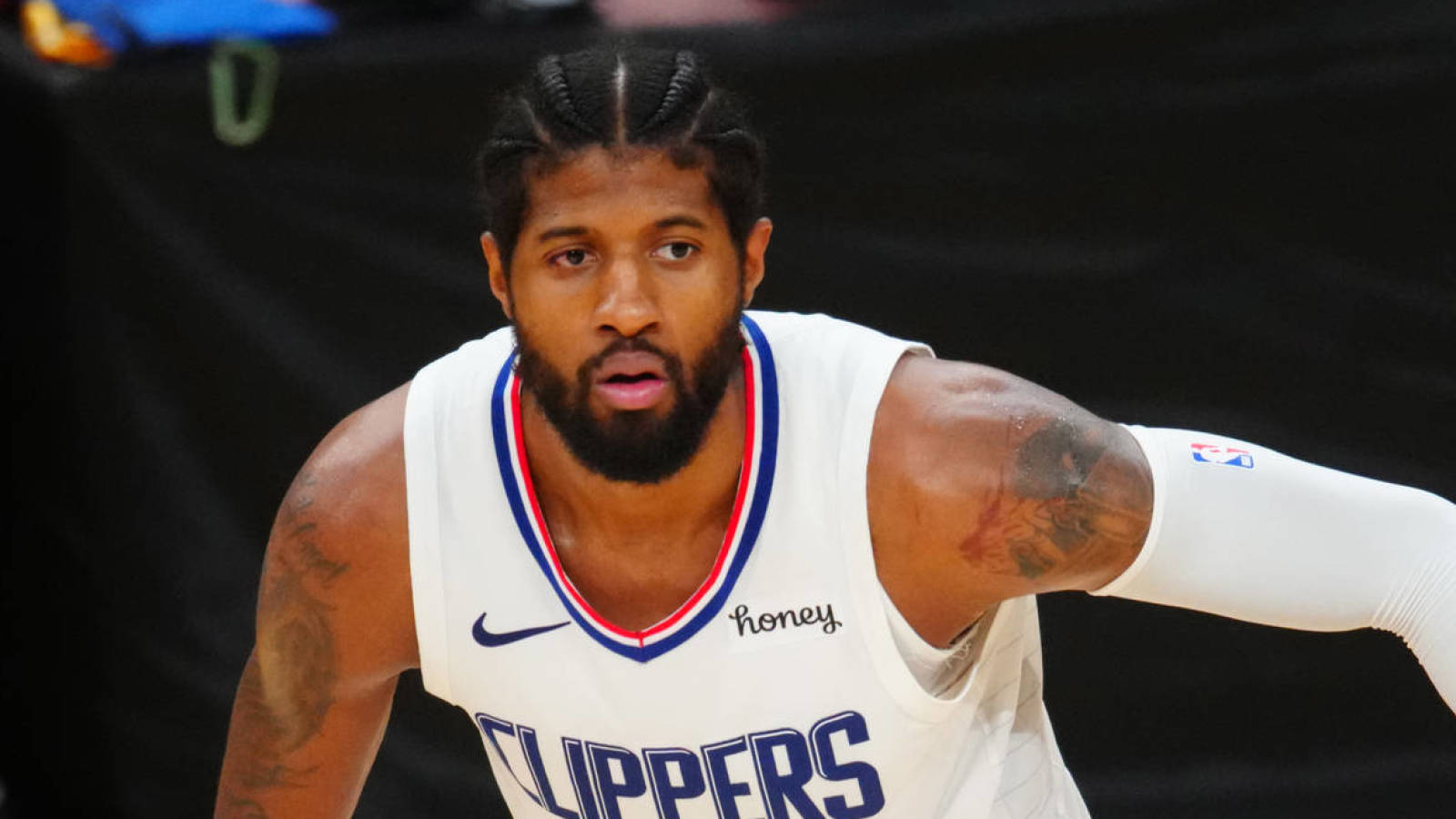 Paul George is on an island alone out in LA. Without Kawhi, it is all up to him to score, and that he has. George is averaging 24 ppg, 8 rebounds, and 4 assists, and that will not go down until Kawhi is back, but that’s not till potentially March. George had a career-high eight steals against the Trailblazers, I don’t see that happening again, but it’s nice to see. The only other offensive weapons that the Clippers possess are Bledsoe and Jackson, but they will not have any impact taking away points from George. The Clippers have looked okay but have also had harder matchups. George can score on demand, but the high number of rebounds and assists separates him from other players at the SG position. The matter of fact is that George will have to score and score and score… He is an easy selection, even at his high salary cost. George provides that fearless value where even if you pay a lot for him, George will perform and be worth every dollar spent. The Clippers are always a dominant team. Like when George broke out in Indiana, he will play similar this season all year because after all the criticism he has dealt with, he is very motivated to shut those opinions down. 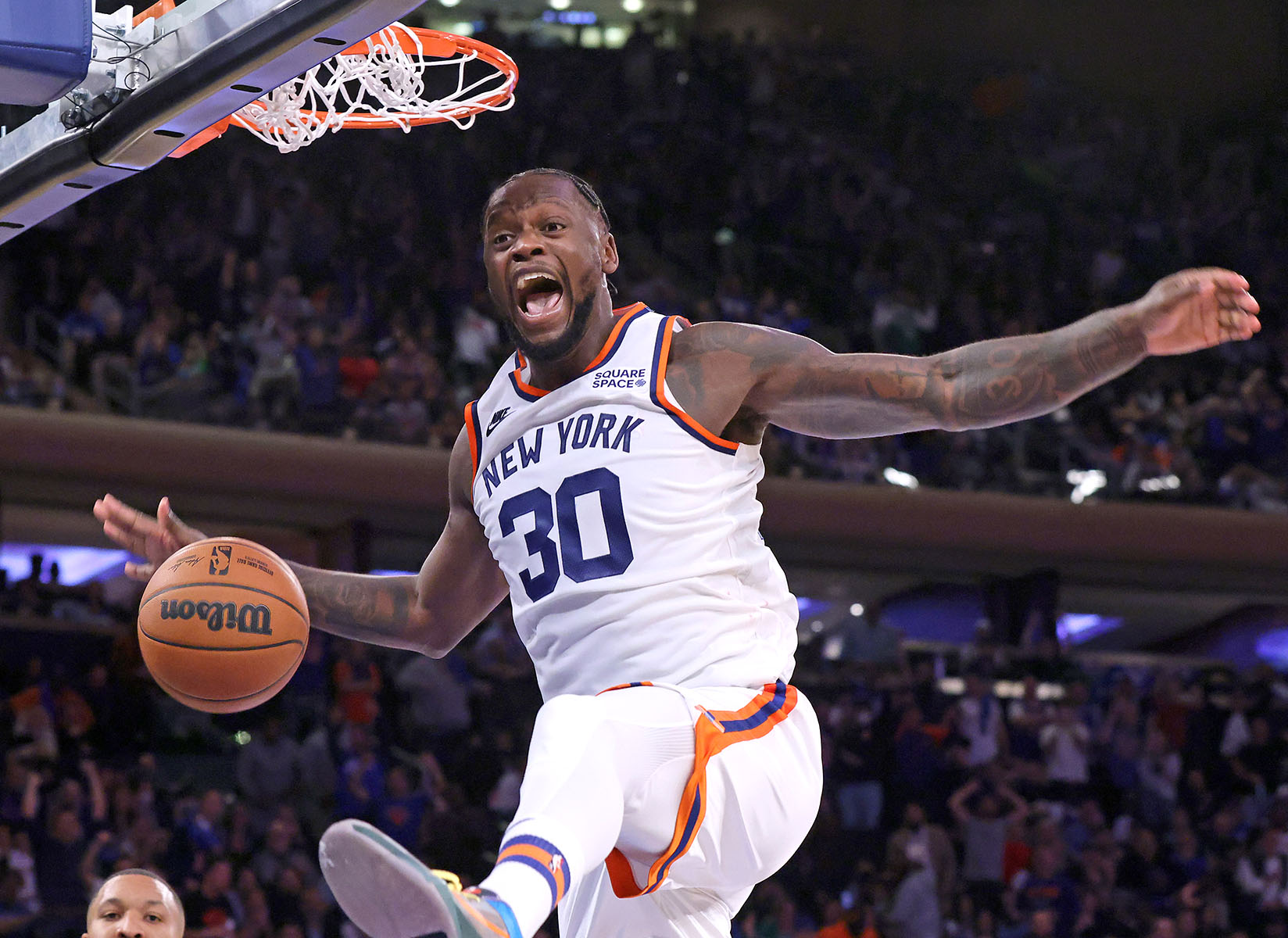 Julius Randle picked up where he left off last season as an All-Star, maybe even better. In his first week, Randle averaged 23 ppg, 12 rebounds, 7 assists, all while being on the court for nearly 40 minutes a game, and he rarely gets off the court, so thank Thibs for that. Randle shoots a ton; even if he is inconsistent, he will shoot because the offense runs through him and always has the green light. The double-digit rebounds are impressive, along with the upside of blocks and steals he possesses. Randle is a bully on the floor; his physical presence allows him to drive the lane without issues, and he consistently takes jumpers, even lousy shot selections. A big man who can do everything on the floor is rare, especially for his price per game of $8,900. If Randle is on the court for the number of minutes he plays, select him every week because he will perform. Thibs trusts Randle with the whole offense, which is critical to remember in fantasy because if you know who Thibs has coached, he will not let any stars off the floor, which produces significant points for the starters. Still, it increases the risk of injury, so it is an easy selection while Knicks starters are healthy.