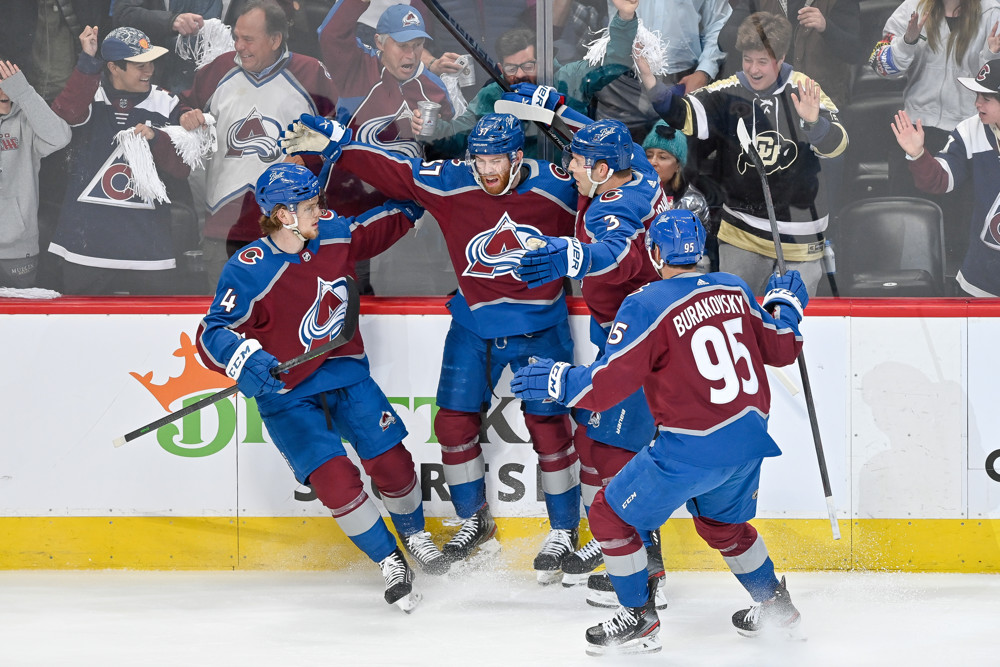 You would think with all the time hockey players spend in practice, games, and workouts they wouldn’t have time for fun and games….. WRONG! All the players love to goof around with each other, but the number 1 way to have some fun is by pranking your fellow teammates. Here are some of the funniest pranks pulled by NHL players.

Pie to the Face

Being a rookie is never easy, especially when the vets on your team love to pull pranks. Here we can see how Tom Wilson fell victim to one of Alex Ovechkin’s pranks when he first joined the Washington Capitals. Nothing says welcome to the team like a shaving cream pie to the face. What makes it even more embarrassing is the crowd of reporters who got a front row seat.

Carey Price gets Roasted by Fans

You can definitely expect a laugh when Carey Price teamed up with comedian, Rob Riggle. In this video, Price is pretending to be Riggle’s assistant while Riggle gets these unsuspecting fans to smack talk Price and what its like to be a goalie. Little did these fans know, that Price was standing right beside them, hiding right out in the open.

Now this time it isn’t the Philadelphia Flyers doing the pranking, but they are the ones who actually got pranked. Flyers equipment manager Derek Settlemyre decided to cook a prank for the Flyers, and a rubber snake was the genius idea. All Settlemyre had to do was attach a rubber snake to the inside of a cooler, that way, when any player reaches for a drink they will be surprised by a snake, a fake one at least.

In 2017, Tampa Bay Lightning were designing a third alternate jersey for the team, but before releasing the real design, they thought they would have some fun with a few of the players. Tampa created a fake jersey that I think is safe to say, pretty ugly. They covered the jersey with stripes and palm trees and management acted as if they loved this new design, when really, everyone knew it was pretty bad. Here are a few of the players reactions to this questionable alternate jersey.

Brandon Duhaime will be finding packing peanuts in his car for pretty much ever. #mnwild https://t.co/S1EWtsdCcX pic.twitter.com/BSoFwFC5AL

Another rookie targeted for this prank done by the players from the Minnesota Wild. In Brandon Duhaime’s rookie season with the Minnesota Wild, some of his veterans decided to fill his entire car up with styrofoam packing peanuts. Each player took a turn bringing a bag of packing peanuts and filling Duhaime’s car before they all left the rink that day. Definitely a prank Duhaime won’t forget, and one that is going to suck to clean up.