Testing Out the Pacioretty Trade 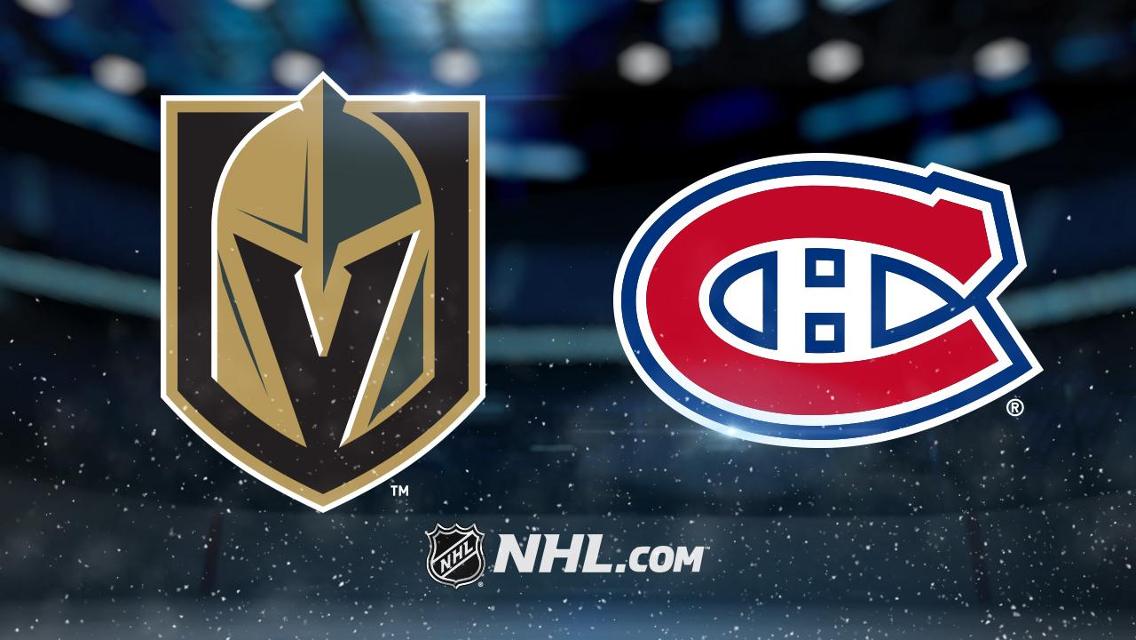 The Pacioretty Trade- Head to Head

Against all odds, the Montreal Canadiens are preparing to face off tonight against the entirety of the Vegas Golden Knights and former captain Max Pacioretty. After making the comeback of the century in the first series to dominate the Leafs, and then continuing on to easily sweep the Jets, The Canadiens are coming in as hungry as ever to take on the Golden Knights. These two teams have never been matched up in the playoffs before, however are very connected.

In net for the Golden Knights is Marc Andre Fleury, who is a Quebec Native. Montreal fans are also very excited to get to see Pacioretty again after he was traded for Suzuki in 2018. Pacioretty played with the Canadiens for 10 years and even captained the team for 3. He was quoted last weekend saying that he doesn’t think it matters who you play in the playoffs, hockey is hockey, but it’s hard to believe that kind of history isn’t going to have any effect on his mental game.

Personally, I am biased but I have a really good feeling about Montreal this year, I mean they have won 7 straight games, Carey Price is a brick wall and the habs have the best PK goal percentage in the whole wideworld. Plus, I think it would just be so, so funny for Vegas to make trades, with Montreal and then in fact lose to Montreal because of those exact trades. Either way, this is going to be a crazy series, I think both teams are going to come in hot, and it’s going to make for some great hockey!