Should Trevor Lawrence be on your Fantasy Team? 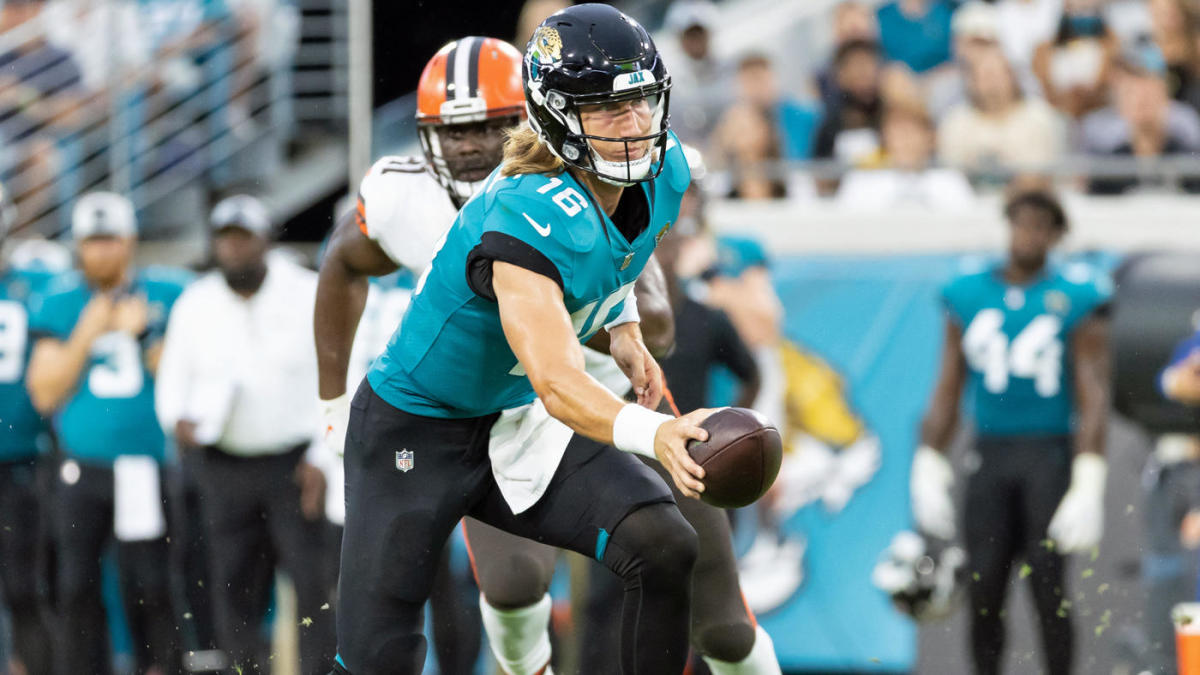 Ever since Trevor Lawrence got drafted number 1 overall, I have been saying that I think he is overrated. This may have been a hot take at the time but I stick true to this statement.  The rookie quarterback for the Jaguars has not been performing the way fans have been hyping him up to. A lot of you will say “it’s only preseason” or “give him a chance, it’s his first few games in the NFL ” but if you watched the first few games, you know it’s not looking great.

If you look at other rookies so far, they are at least showing promise and/or progression within their preseason games. Zach Wilson’s game against the Green Bay Packers looked good with 128 yards, 2 TD, 0 INT. Can we say the same for Lawrence? Unfortunately, not.  He played the Saints with 113 yards, 9 rush yards, and 1 sack.

If I have to compare Lawrence to another QB, and some of you are not going to like this, but I would say, Jared Goff. Goff, the first overall draft pick was looked at as having a stellar career. Whelp, fast forward 5 years, and he is probably a top 30 QB if I’m being generous. I’m not saying Lawrence isn’t good, I’m just saying he may not be the quarterback everyone was hoping for.

Should you draft Trevor Lawrence?

Trevor Lawrence is seen as the future of dynasty drafts. He will have a steady career and could eventually break out. If you are looking to draft in a dynasty league, he is a safe choice.

In a redraft, I would hold out on him for this year. If the Jaguar’s preseason is any indication of what the year will look like, I think you are better off picking a rookie like Justin Fields, Trey Lance, or even Mac Jones.

If Travis Etienne was healthy, I might have had a different answer. A saving grace for Lawrence could have been Etienne. Travis Etienne, a running back for the Jaguars is out for the season with a foot injury. Now, why is this bad news bears? Because Etienne was going to take a ton of reps and take some of the focus off of Lawrence on the defensive end. And, let’s face it, Lawrence is now one of the only decent players on the Jags. 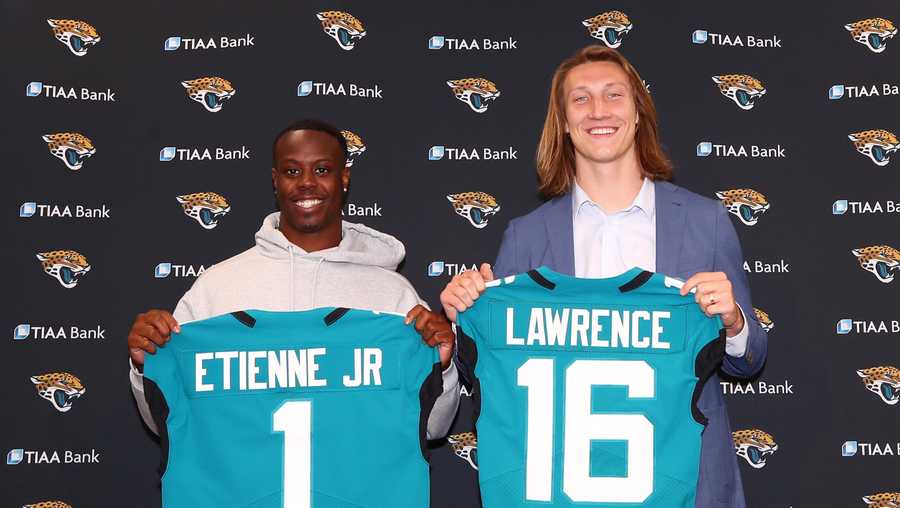 If you already drafted Etienne on your fantasy team, well good luck Charlie.

This article is not Trevor Lawrence hate but is more of a motivation for Lawrence to prove me wrong.  I hope he succeeds and brings the Jags to the Superbowl.