Should the Toronto Maple Leafs Get Rid of a Superstar, GM, or Coach? The Leafs Need a Total Rebrand

If you’ve been a Leafs fan, you most likely know the heartbreak the team faces every playoff season. 2004 was the last time they won a playoff series, that is 17 years ago. 17 YEARS! In 17 years, they have failed to win four games. After more than a decade of not winning, something needs to change, whether it’s the players, the coaches, or the franchise itself.

This article is going to analyze what would be the best solution for the Leafs to take in order to make it out of the playoff slump they’ve been in for 17 years.

The Leafs have acquired superstar-level players over the years such as Auston Matthews, John Tavares, and Mitch Marner. However, during the playoff season, the team looked like anything but superstars after losing a 3-1 lead. After this devastating loss, it begged the question, should the team trade Mitch Marner?

Let’s take a look at this hypothetical trade.  Mitch Marner is taking up $10M salary cap space on the team, but in my opinion, has not been producing enough to justify paying him that salary. Now with that being said, the franchise could trade Marner for a talented, young winger, while clearing up cap space. There are a few teams that could afford Marner and could offer Toronto a trade worth thinking about. With a new player, it could bring a new element to the team that’s needed to perform well in the playoffs.

In this trade, the Leafs would lose out on goal scoring. But with Nylander, Matthews, and Tavares, it could be beneficial for the team to invest in a young player with a lot of grit and can perform as a top-liner. Tkachuk could be a player worth considering adding to the team. Losing Marner could potentially be detrimental to the Leaf’s fans and team but might be necessary to clear up some salary cap and creating a winning franchise. 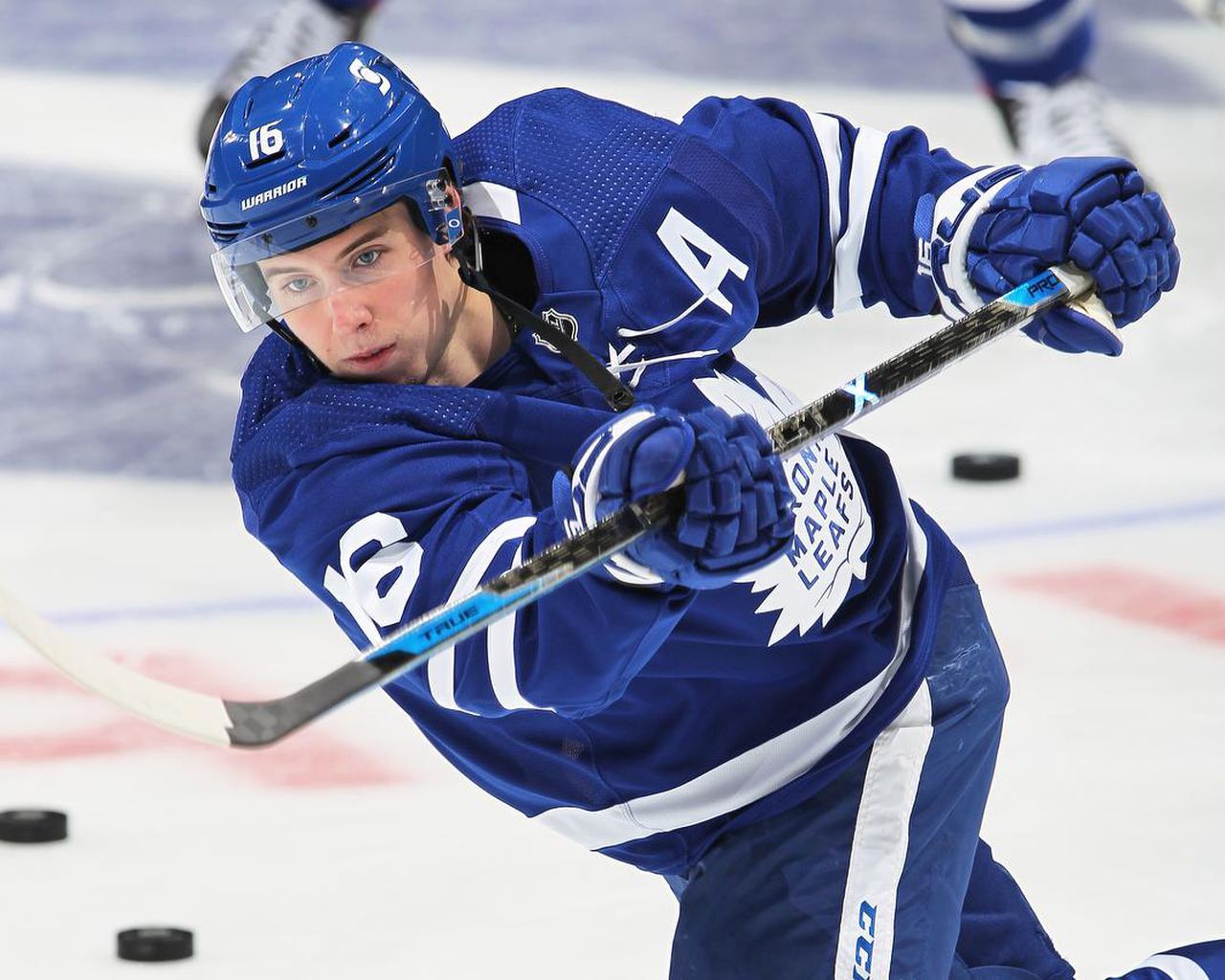 Another solution thrown into the mix of how to end the Leafs losing streak is to fire head coach Sheldon Keefe. When Keefe took over the team, we did begin to see positive changes overall. During pre-season, they were first in the North, so what happened? Could Sheldon Keefe have a part in this continuous losing?

As a coach, you have to be able to put together a roster that produces results. Part of the job is looking at your lines and creating the lines that work well, while pushing them to greatness. Keefe needs to look at his team and evaluate where his players fit in order to reach their maximum potential.

We saw this with Mike Babcock. He put together lineups, but was he actually evaluating the players and their skills, or simply putting together players he thought were better? We need to ask this same question with Keefe.

If the Leafs were to fire Sheldon Keefe, they would need to bring in a coach that would approach the team differently than both he and Babcock did. He would need to change the entire atmosphere associated with the “Losing Leafs”.

If fans had a say, I think Kyle Dubas would already be fired. The GM of a franchise is responsible for building a team through skill and instincts. As a GM, Dubas has what it takes to succeed, but is the curse of the Leafs getting to him. He signed backup goalie Jack Campbell, which after this season is seen as a huge upside for the team.

The question might not be should the franchise fire Dubas, but does he need more assistance than previously thought? If the Leafs hired someone from the outside that could help in player development, it could give the them a different edge. 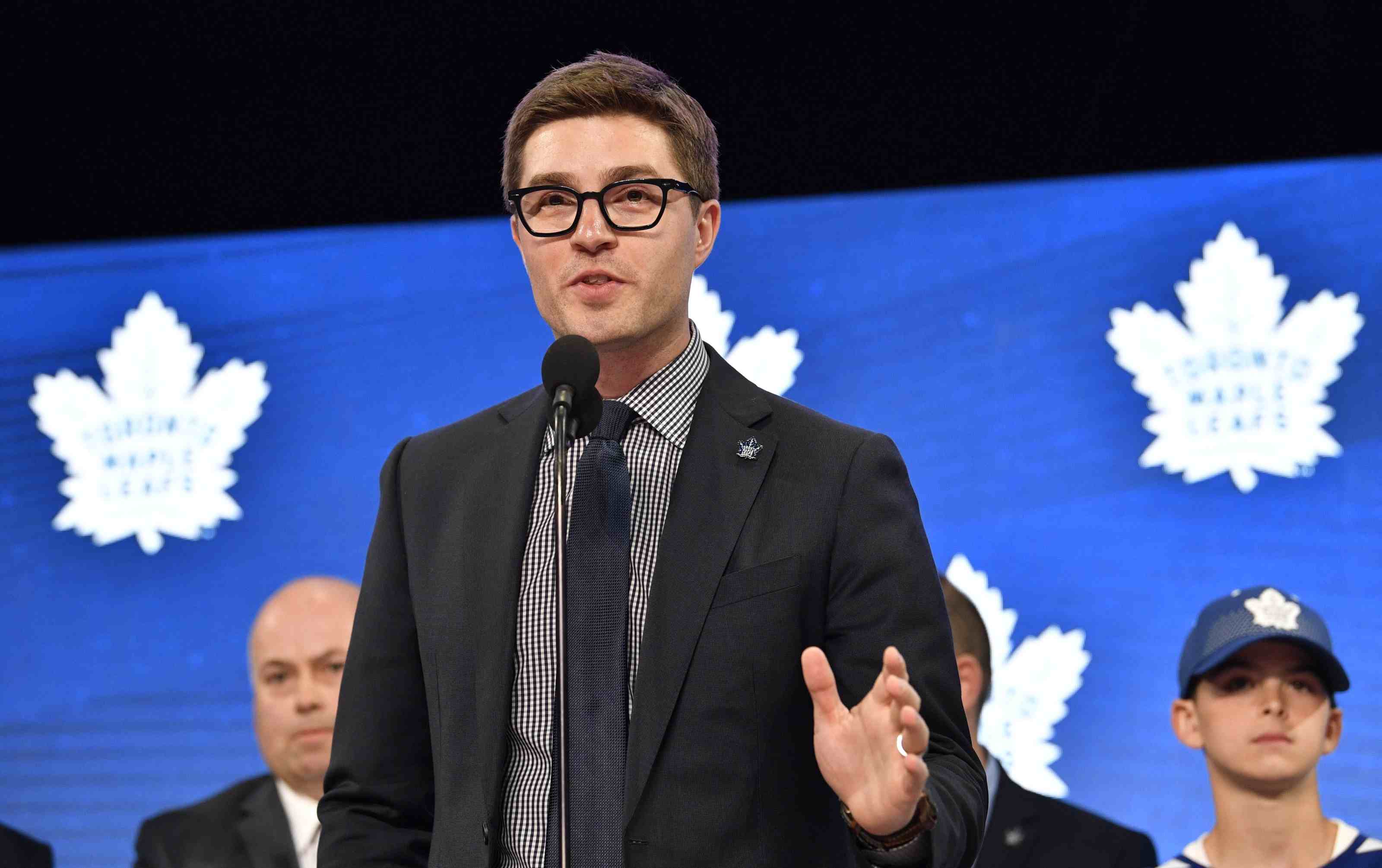 Personally, I think the Leafs need a whole rebrand. The franchise itself is stuck with this theme of being losers, so when they lose, it’s not a surprise, but “classic Leafs”. We’ve seen coaches fired and players traded and yet the Leafs still suck. They should change their name and start as a new team in Toronto. The players have gotten too comfortable with losing.