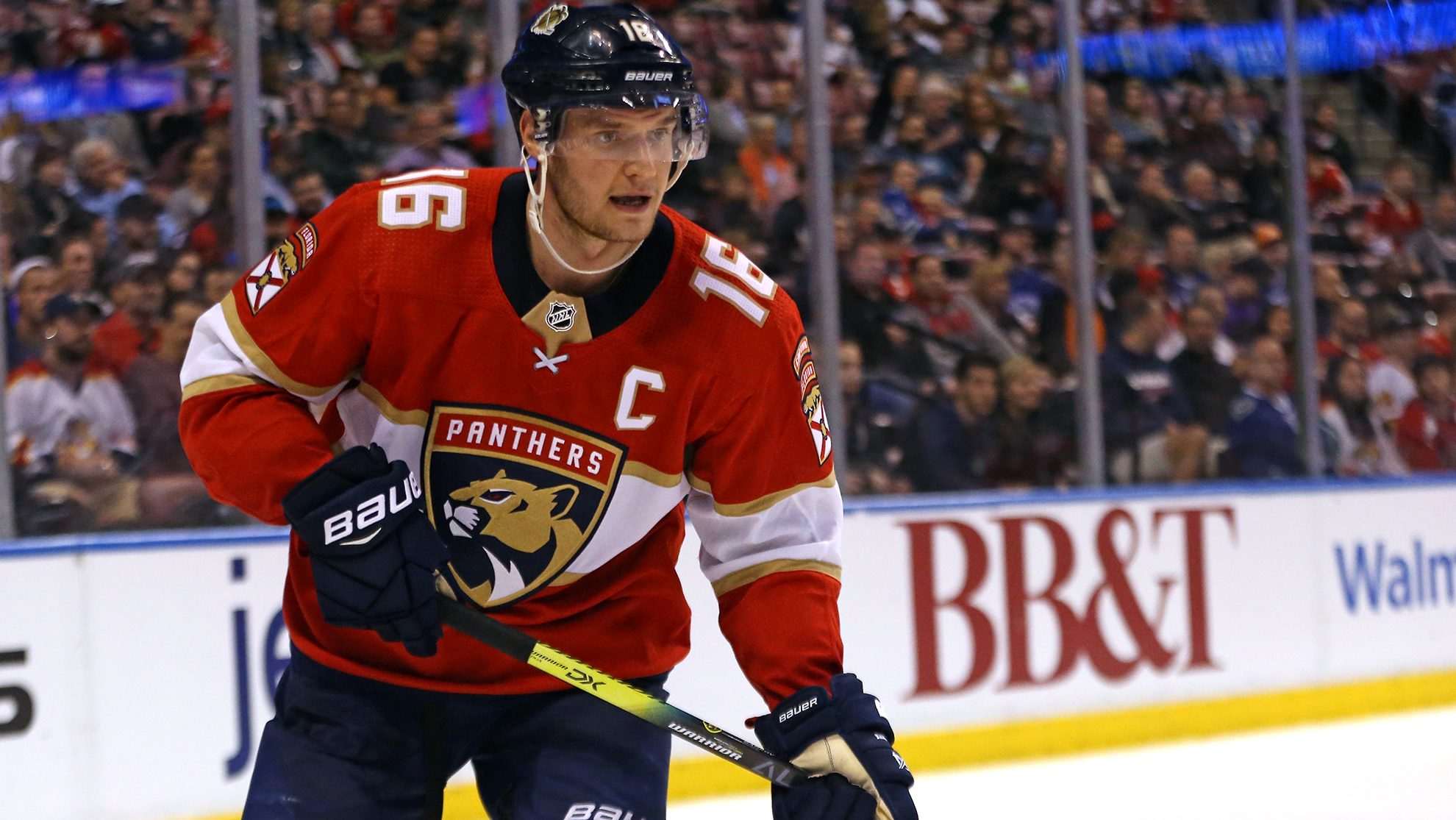 Looking at the schedule next week, I really like the matchups for the Panthers. They face-off against the Flyers, Coyotes, Bruins, Red Wings. Anthony Duclair was recently promoted to the first line, which is one of the reasons why I’m riding with this stack. You are able to get Duclair for a third line price, which is a BIG reason why you should have Duclair in your lineup.

On the back-end, Weegar is an elite plus/minus defender and with these matchups, I could see Weegar going potentially +6 which would get him 12 points on OwnersBox. Weegar also has 2 assists in 4 games this year and 4 blocks in 4 games. Weegar provides good value at his $5,400 price tag.

I’ve been a huge Heiskanen supporter this year and still am!!! Heiskanen has 11 SOG and 3 Pts in 4 Games. This is a great start to the season for Heiskanen. Klingberg is still injured and most likely will be coming back next week, but I see the Stars rolling with Heiskanen on PP1 until he’s fully healthy and shakes off his rust.

Hopkins only has one (1) game this week, which can be used as a filler strategy for OwnersBox. The Oilers play the Flyers this week, which in theory should be a high-scoring game. I am at least banking on this game to be high-scoring. Hopkins plays on the second line, but plays on the PowerPlay, which is the best in the NHL! If you need someone for one (1) game on OwnersBox consider Hopkins!

Gibson is one of the best goalies in the NHL, but the downside is he plays on one of the worst teams in the NHL. Since I am in BEST BALL, I can afford to take the risk that Gibson wins one of his games. Even if Gibson doesn’t get a win, I am expecting him to get peppered in shots against the Jets and Golden Knights.