The Golden State Warriors head into the TD Garden for their fourth game of a five game Eastern road trip. They’ve won their last two, most recently a 105-96 win over the New York Knicks. A night in which Steph Curry took over the NBA all-time record in 3-pointers. After an emotional night for Curry and the Warriors is there a letdown in the cards against the .500 Celtics?

Boston has been unable to find their footing this season, stringing together a winning streak of 3 games just once in 2021. Jaysom Tatum is coming off a 42-point performance in a win against Giannis Antetokounmpo and the Milwuakee Bucks. WIth the Celtics being in the second game of a 5 game homestand, can they gain some ground in a wide open Easter Conference? 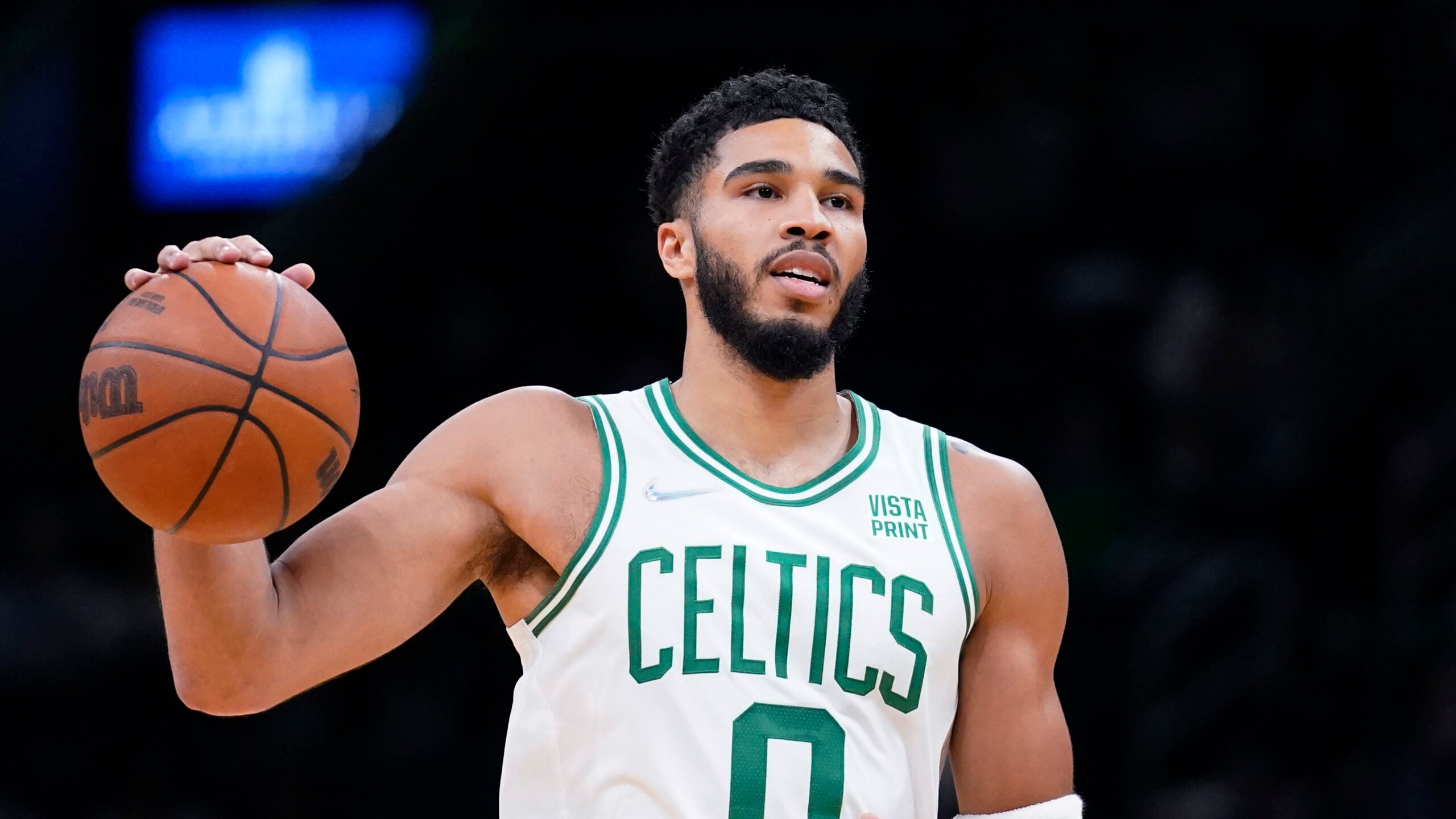 With Steph Curry manning the point, the Warriors are one of the NBA’s most exciting teams. As a result, any game they play in has a high ticket count from casual bettors. This can lead to some line inflation. We’ve seen that on an extremely high level when it comes to the point total in games Golden State is playing in.

In Warriors games this season, the under is 21-7, that would be a 75% hit rate in 2021. During this Eastern Conference road trip that I mentioned earlier, the under has hit in all three games. In those 3 games, the game has finished under the total by an average of 12.6 points. The over has hit just twice in 12 games the Warriors have played away from home this season.

The question is, are the Celtics the right opponent to continue this trend? The underlying numbers tell us that they are. Offensively the Celtics don’t like to play with a ton of possessions. They rank 22nd in the NBA in pace and are 27th in fast break points, averaging just 9.6 points in transition per game. Boston has also struggled with efficiency from the field this season, shooting 44.4%. It doesn’t improve at TD Garden either as they’re shooting at the same rate at home. 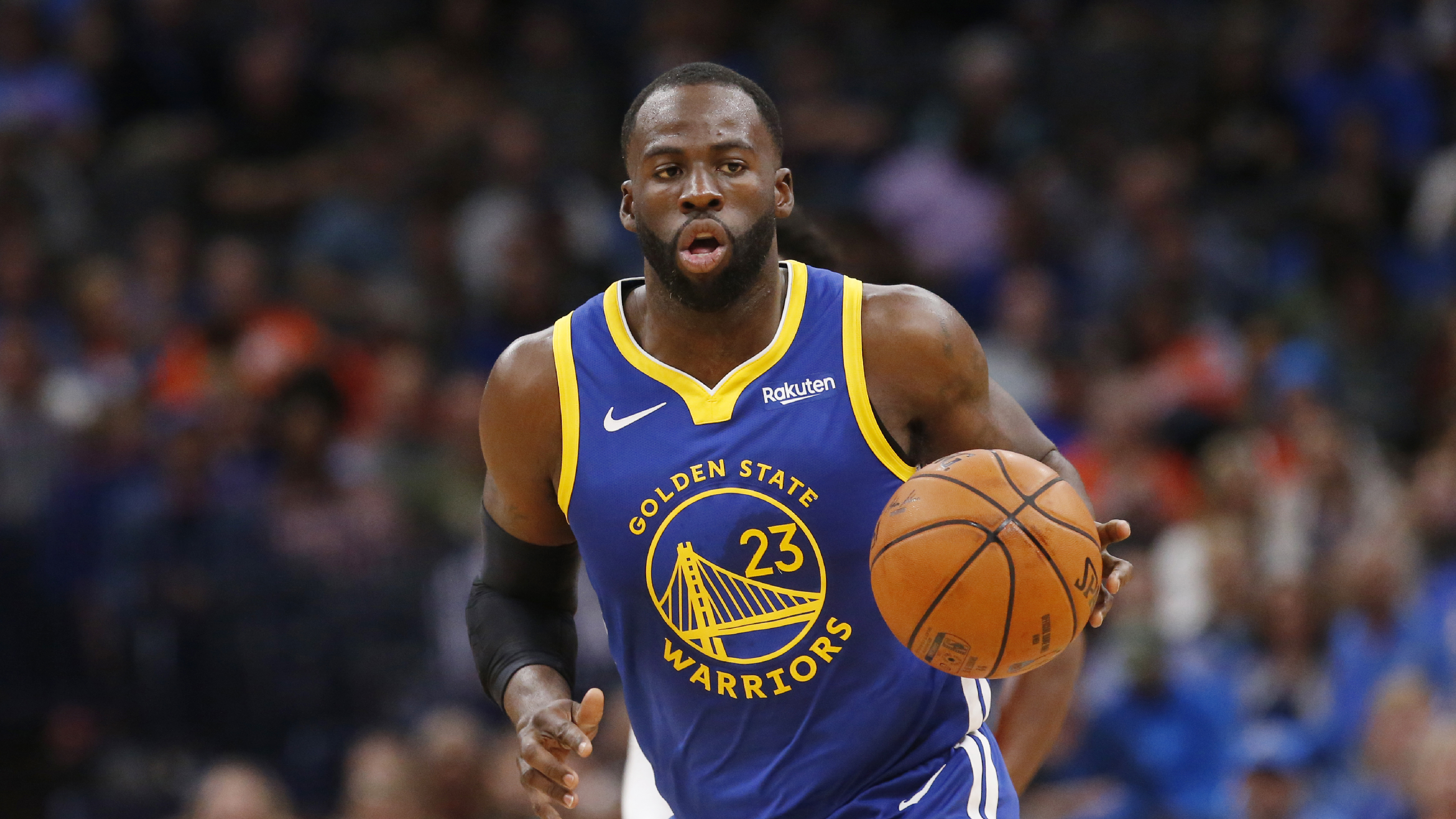 On the defensive side for the Celtics, they have been really good at limiting opponents second chance opportunities, their 78% defensive rebounding rate is 9th in the NBA. That’ll be an important piece to this total against the Warriors 3-point volume. The Warriors typically like to attack the fast break, but the Celtics have done a good job limiting those buckets as they’re allowing just 11.5 points per game in that manner.

Golden State should continue to thrive defensively in this matchup. Opposing teams are shooting just 42.2% from the field and they rank 2nd in opponent 3-point percentage. The Celtics like to play inside the paint, but that’s been hard to come by when playing Draymond Green and the Warriors. They’re allowing the 2nd least points inside the paint.

With an inflated total at 215, the Celtics ability to limit the fast break and avoid a fast pace, the under makes for an excellent play.