In 2019, Maya Moore, 4 time WNBA championship winner and much more declared she would be sitting out of the 2019 season to focus on her family and “ministry dreams”, which had been lingering in her heart. Since then, Maya has been doing exactly that. She has been flying between her hometown in Atlanta and Jefferson City where her then, family friend and now-husband, Johnathan Irons, was fighting for his freedom in a 50-year prison sentence.

Maya was only eight years old when Irons was convicted. It was not until Maya was in her senior year of high school that she really got into Iron’s case, and visited him that summer in prison. That was the fuel to start the fire that eventually freed Irons from his wrongful conviction today, in 2021. It was also right before she started her basketball career at The University of Connecticut, which carried her to two Olympic Gold Medals and her title as an MVP in the WNBA. 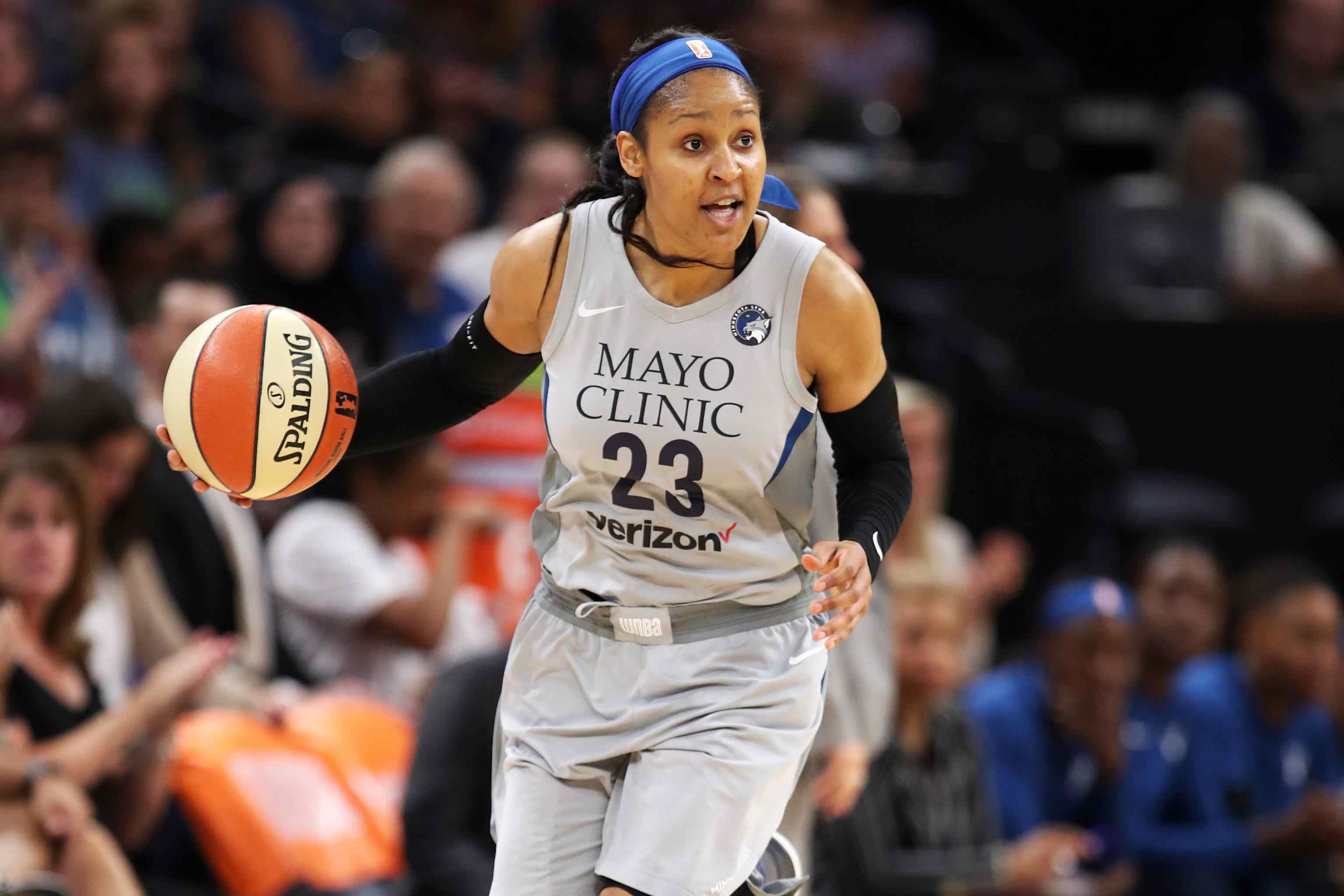 Maya played a key part in freeing Irons, who was wrongfully convicted in 1998, 50 years for burglary and assault. Since leaving the WNBA in 2019, Maya has been able to aid with resources and hiring investigators and lawyers to help prove his innocence. She also helped bring forward a 10-year-old piece of evidence, from Irons godfather that overall proved Irons innocence. It was initially said that Irons’ fingerprints were found on the scene, and his whole conviction stood on that and identification from the homeowner until this evidence proved that claim wrong.

Since proven innocent, Irons is filing a civil lawsuit against the authorities responsible for his wrongful conviction. He states the lawsuit is less about money and more about, “publicly exposing what has happened to me, sharing the truth, and creating public awareness” around the situation.

As for Maya Moore, she won’t be returning to the WNBA for the 2021 season, in order to focus on her marriage and prison reform. For her courage, sacrifice and dedication to helping Irons, she recieved the Arthur Ashe Award this year at the ESPYS. The award is for players who find ways to impact the globe far beyond the reach of the field of play and has been won by other big names such as Nelson Mandela and Caitlyn Jenner.

If you are interested in hearing more about it, her documentary “Breakaway” is on ESPN, and various streaming services!