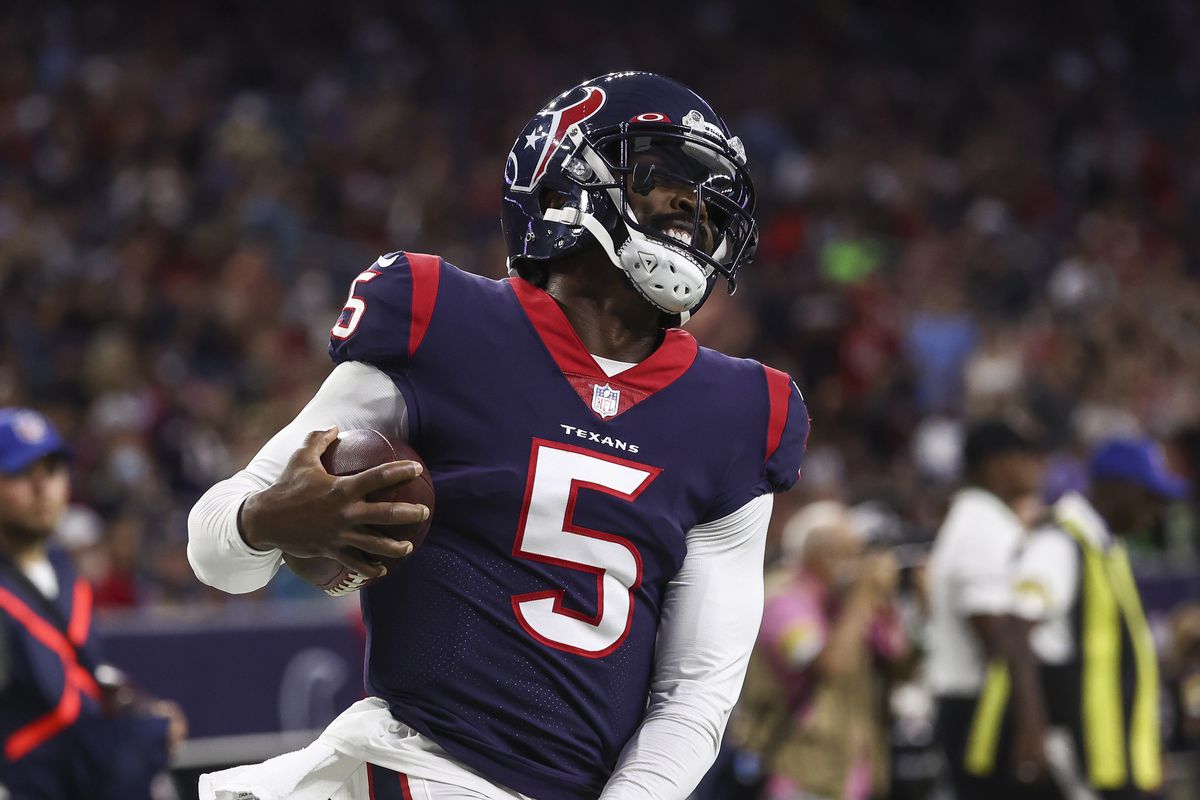 After sharp tank came to an end, I haven’t been taking my NFL bets to the blog. Which you should be somewhat happy about because last week I went 3-5. It’s not my best but it certainly isn’t my worst.  If you’ve been following my betting blog you know I normally pick one favorite, one underdog, and one total. But this week, I’m going to be switching it up a bit.

I will be going through every game in the Week 12 slate and stating which team I would bet.  If you’re ambitious parlay it, if you are low funds I would refrain from parlaying my slate. Here we go! 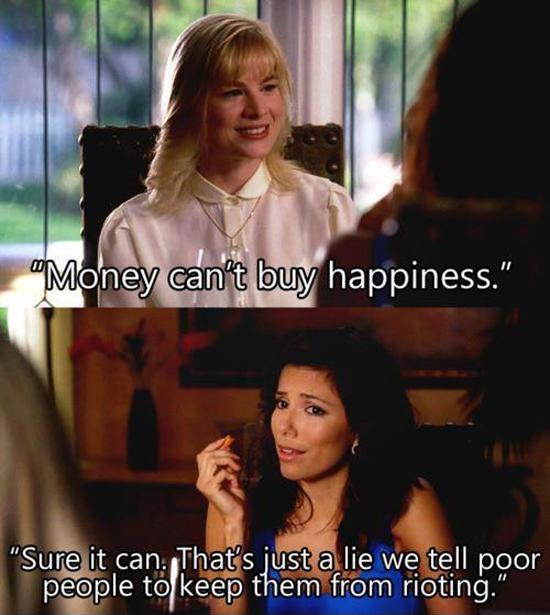 I kind of hate everything about both of these teams. Trevor Lawrence has been a bust and the Falcons are last in their division. I don’t have high hopes for this game and neither should you.

I actually think this game will be close. But I have to back the fedora-wearing quarterback Cam Newton.

I LOVE THE TEXANS! Sucks to be a jets fan.

Every week I wanna bet on the Giants and every week, I don’t. And it’s because you think oh they are better this year but in actuality they still suck. Fly high Eagles!

I hate the steelers and I am indifferent about the Bengals. So the total it is.

This bet is a scary one but something is just telling to me take the Colts ML. I don’t know why and I don’t really like it but where’s the fun in betting the Buccs anyways?

This is the highest point spread of the weekend and it is wild that it’s the Patriots. (Probably because Bill Belichick was ranked the 9th hottest NFL coach).  The Titans lost to the Texans last week… they need this win.

I’m gonna have to go with the public here, Chargers -2.5 is the play.

This game right now is 50/50 and is a game I would normally not touch. But for the sake of this article, I’m going with the home dogs.

The Vikings are currently 5-5 but really should be like 7-3. I think this is the week they either crumble or rise above .500. I’m rooting for the second option. Go Vikings.

I put a future on the Ravens to have 11.5 more wins. For purely selfish reasons, I am taking Ravens ML.

The Seahawks are my team therefore I will not be betting on them.

Also, Pete Carroll should be fired.