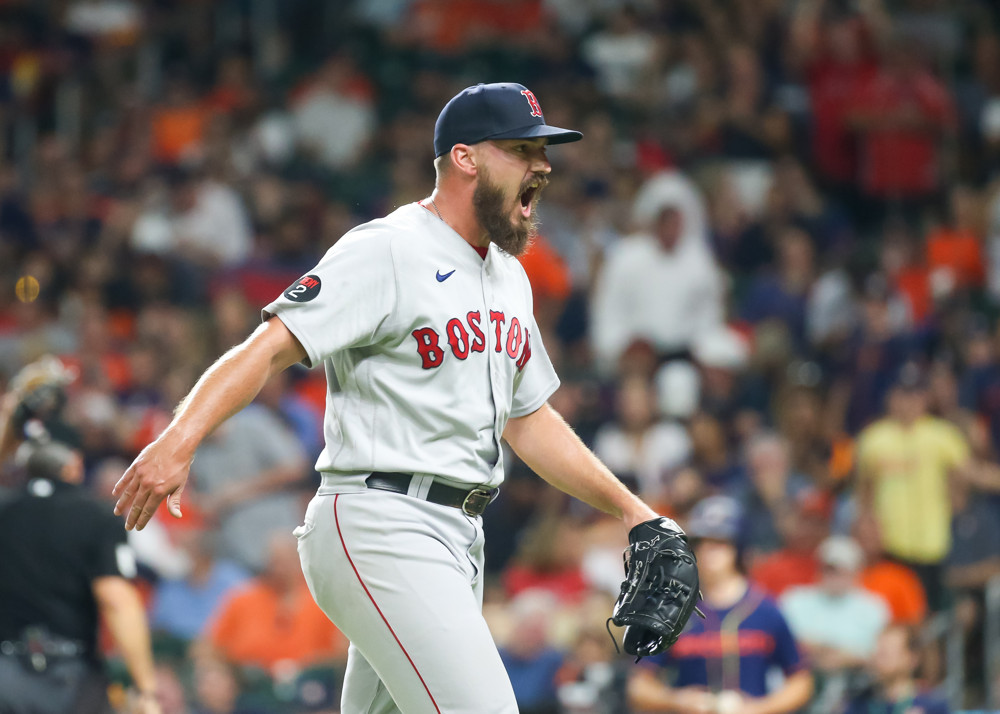 After almost eight weeks of meetings and discussion, the state has finally come to an agreement and the Massachusetts online sports betting bill has been approved. When sorting out the details of the bill, there were many disagreements. However, a deal was eventually struck and the exact details of the bill have been released. Ever since Massachusetts’ announcement more and more information has been released. This includes the tax rates and regulations, the list of sportsbooks that will be entering the market, and their official advertising rules.

I am proud to announce that the Sports Betting Conference Committee has reached an agreement on legislation that will legalize wagering on professional and collegiate sports in Massachusetts, bringing the immense economic benefits of a legal sports betting industry to MA. (1/2)

Coming to an agreement on this bill wasn’t easy, but eventually the bill was approved. Massachusetts retail and online sports betting will be legal, however, betting on in-state colleges will be barred. The only exception to this rule is when the college teams are competing in tournaments. A few other important details regarding the bill includes the tax rates and regulations. There will be a 15% tax rate on retail sports betting and 20% tax rate on online sports betting in MA.

Although there has been no official date as to when Massachusetts residents can place their bets, there has been tons of speculation. Many fans are hopeful that they will be able to place their bets in time for football, but this is very unlikely. The average time to launch after a bill has passed is around eight months when you look at other states. So anywhere around February is what’s looking like the realistic launch date, which would be around the Ohio online sports betting launch.

What Online Sportsbooks Are Coming to Massachusetts?

The announcement of legalized sports betting in Massachusetts has already gained so much attention and interest from fans, but even more from some of the biggest sportsbooks apps. A few of the big names we can expect to see active in Massachusetts are BetMGM, FanDuel, Caesars, Barstool, DraftKings Sportsbook, and many more to come. Another likely possibility is once these sportsbooks have acquired their licenses, they may open up at retail casinos. Massachusetts’ three casinos are Encore Boston Harbor, MGM Springfield, and Plainridge Park Casino.

Projections for (some) of Massachusetts' 15 online sports betting licenses:

Guaranteed:
Barstool
BetMGM
WynnBet (if it wants it)

Will the Advertising Rules be the Same as Ontario?

Ever since Ontario sports betting became legal in April, some pretty strict rules have been followed regarding marketing and advertising. It’s a safe assumption that Massachusetts will also be creating some pretty similar rules regarding how sportsbooks and casinos and advertise to their fans. In Ontario, any advertising material cannot target underage people or high risk players. This also includes no advertisements influencing gambling, bonuses, or credits.

Not all the information on Massachusetts sports betting has been released. However, there has been some information on what advertising rules they must follow. Apparently, this bill is calling for some pretty strict advertising rules. For example, no sports betting ads may run immediately prior, during, or immediately after a live sporting event. However, two weeks ago many Massachusetts pro teams requested that this specific rule, along with many others, be rejected. 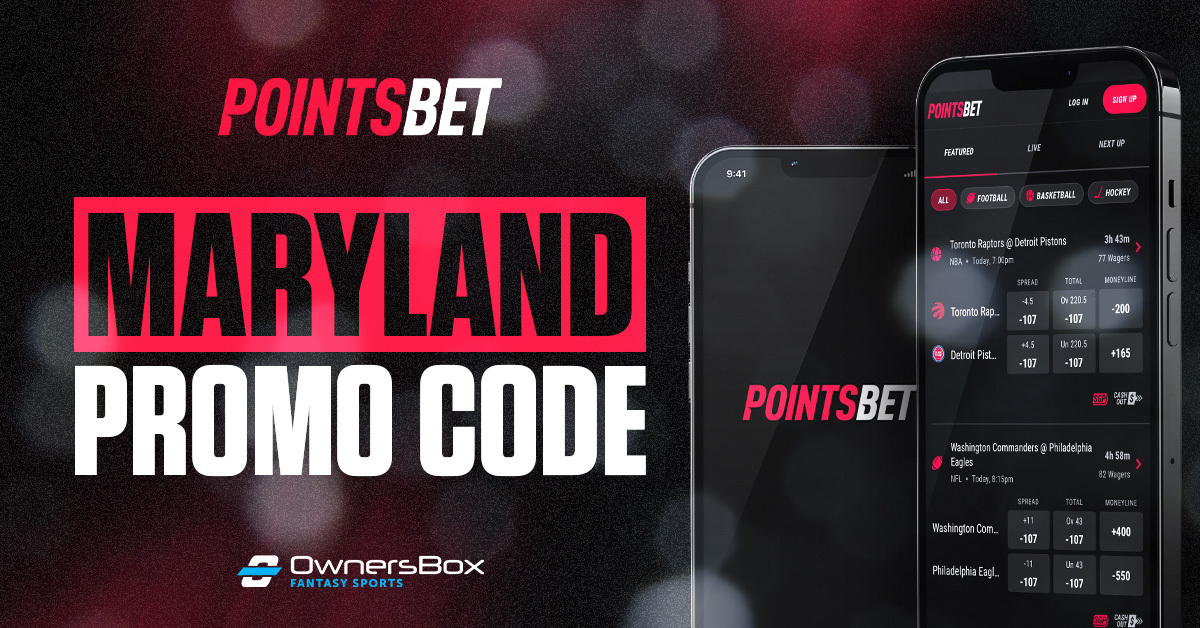 PointsBet Maryland Promo: Get Up to $2,000 in Bonuses for Thanksgiving 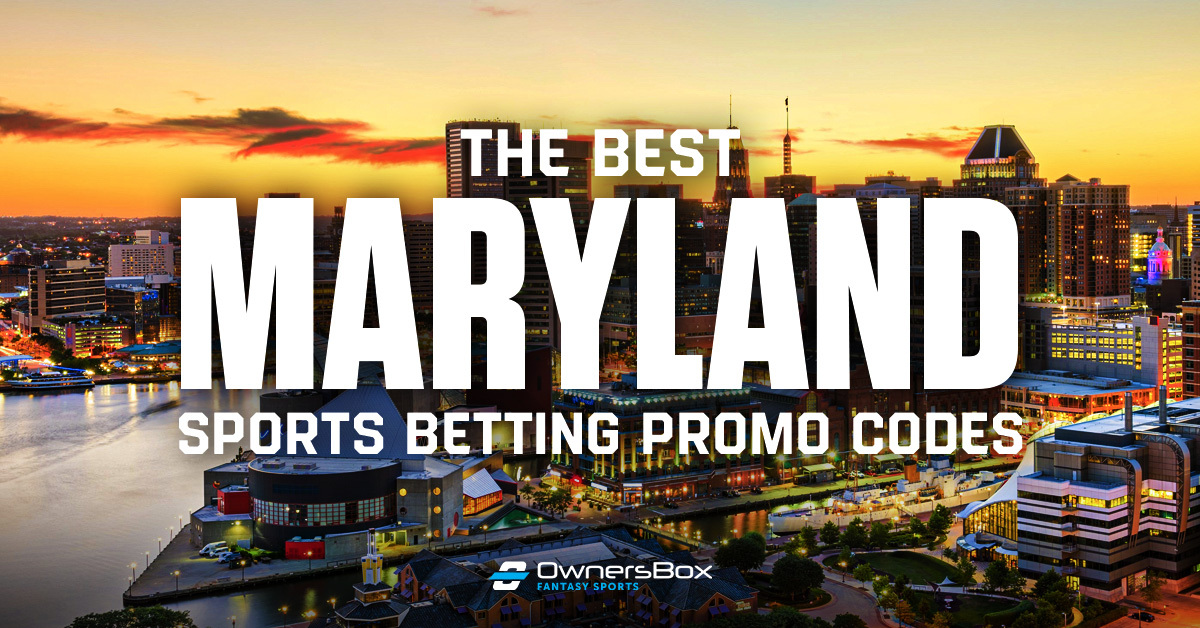 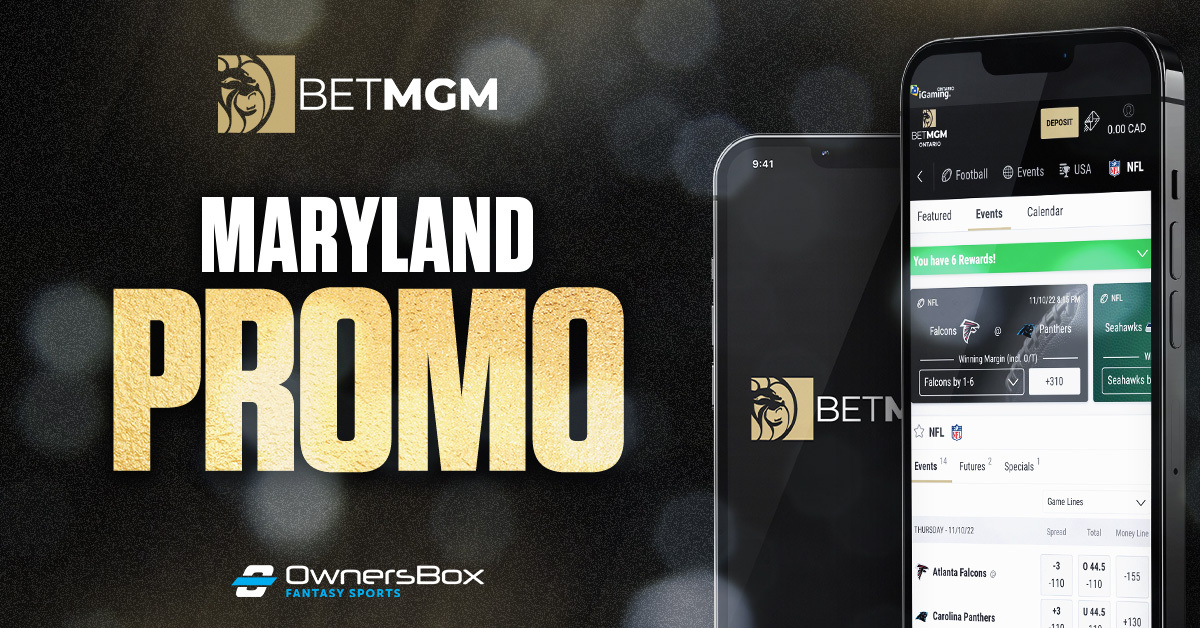 Get a $1,000 First Bet With the BetMGM Maryland Promo