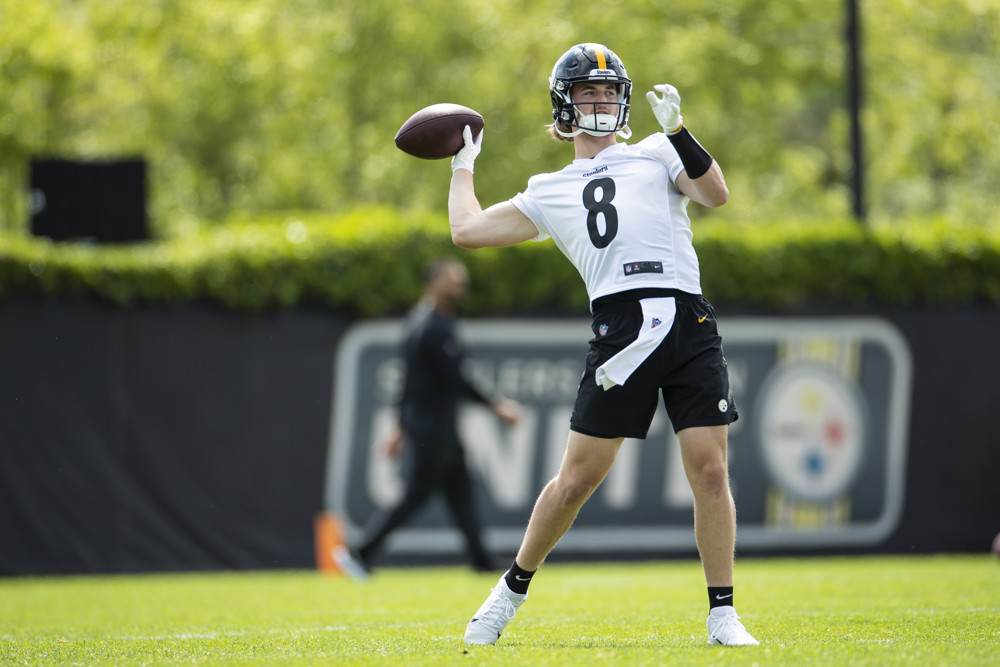 Week 2 of the NFL preseason kicked off with a Thursday thrashing as the Bears beat the Seahawks 27-11. We’ve got another full week of action with three games on Friday, eight on Saturday, three on Sunday, and one on Monday. Bettors who want to get in on the action can take advantage of the BetMGM bonus code. Here’s how!

Who winds up with the least wins 🤔 pic.twitter.com/IrqoddTGSj

Odds for the opening week of the regular season are up, too. You can bet on the Bills at Rams for opening night or make your picks for any of the other 15 games on that week. BetMGM also offers wagers on division winners, Super Bowl winners, team win totals, and more!

Claiming the promotion is simple. All you need to do is:

BetMGM Kansas is currently offering a pre-registration promo for all bettors in the Sunflower State. If bettors sign-up before Kansas online sports betting launches on September 1st, 2022, they’ll receive up to $200 in free bets.

I’m backing three road teams on this week’s slate with a plus-money pick on Saturday night. Here are my three favorite bets for Week 2 of the NFL preseason that can be used with the BetMGM bonus code. BetMGM is considered one of the best NFL online sportsbooks to use, so be sure to lock in these bets!

How do you define chippy? Do two major fights, and 11 ejections from a joint practice session fit the bill? There’ll be no love lost Friday night when the Panthers take on the Pats in Foxborough after the two teams went at each other hard throughout the week.

Both squads should be motivated to come out on top, but one team has a QB competition, and the other is the Patriots. I’d expect Sam Darnold and Baker Mayfield to each play multiple series in this one for Carolina, but I’d be surprised to see Patriots’ second-year man Mac Jones on the field. The spread is way overinflated here, so give me the Panthers and the points.

Betting on the preseason involves a good deal of educated guess work, but one of the biggest factors we can use to our advantage is motivation. Sean McVay has a history of giving his starters the preseason off, and after a Super Bowl victory back in February, there’s nothing to prove and no reason for McVay to shift his approach. Meanwhile, the Texans are searching for any sort of spark to build positive momentum for what will likely be another losing season. The line has shifted in favor of Houston, and it’s because the Texans actually have something to play for in this one.

Pittsburgh has a three-man QB competition among Mitchell Trubisky, Mason Rudolph, and Kenny Pickett, and all three should see time tonight. That level of depth and skill gives Pittsburgh a distinct advantage over Jacksonville, who will likely give Trevor Lawrence a quarter or two and then hand the reins over to C.J. Beathard and Jake Lutton. Getting Pittsburgh at +125 is money in the bank!

Click here to use the BetMGM bonus code ‘OWNERSBOX’ to activate a $1,000 risk-free bet on any of these games!