The first sign of spring is without a doubt the green and yellow leaderboard on your television from Augusta, Georgia. There is no other golf tournament like the one at the Masters in early April. From a betting perspective, there isn’t a more exciting tournament to lay a wager on.

The best part about betting on outright winners at the Masters is the long odds. The opportunity to throw a couple dollars down to add to the excitement of watching and seeing that guy climb the leaderboard. Sometimes calculating your profits much too early.

Let’s talk about three players that could really bring your heartrate up by seeing them near the top of the leaderboard on the weekend. These players all have odds that are longer than 70-1.

We’ll be looking at four different sportsbooks for these odds, which are all live in the New York online sports betting market. If you aren’t line shopping, especially in the futures market, on the PGA Tour then you are doing yourself a disservice.

The American’s Masters experience is nothing to write home about. He’s played in seven career tournaments at Augusta with his best showing coming in 2016 when he tied for 17th. But his game is really, really good right now, especially with the flatstick. He’s 11th on tour in strokes gained putting this season.

Horschel may not be attacking flagsticks (161st in proximity to the hole) but he’s 17th in greens in regulation percentage. When he’s around the green he’s been great, which is crucial at Augusta with so many runoff areas. What should take him over the top at the Masters is his ability to score at the par-4’s, ranking 23rd in the world with a 3.96 par-4 scoring average.

He’s been playing well this season, with 3 top-10 finishes on the year and most notably a T2 at the Arnold Palmer Invitational. Get in on this sprinkle at BetMGM as his odds are way off compared to other books in the market. 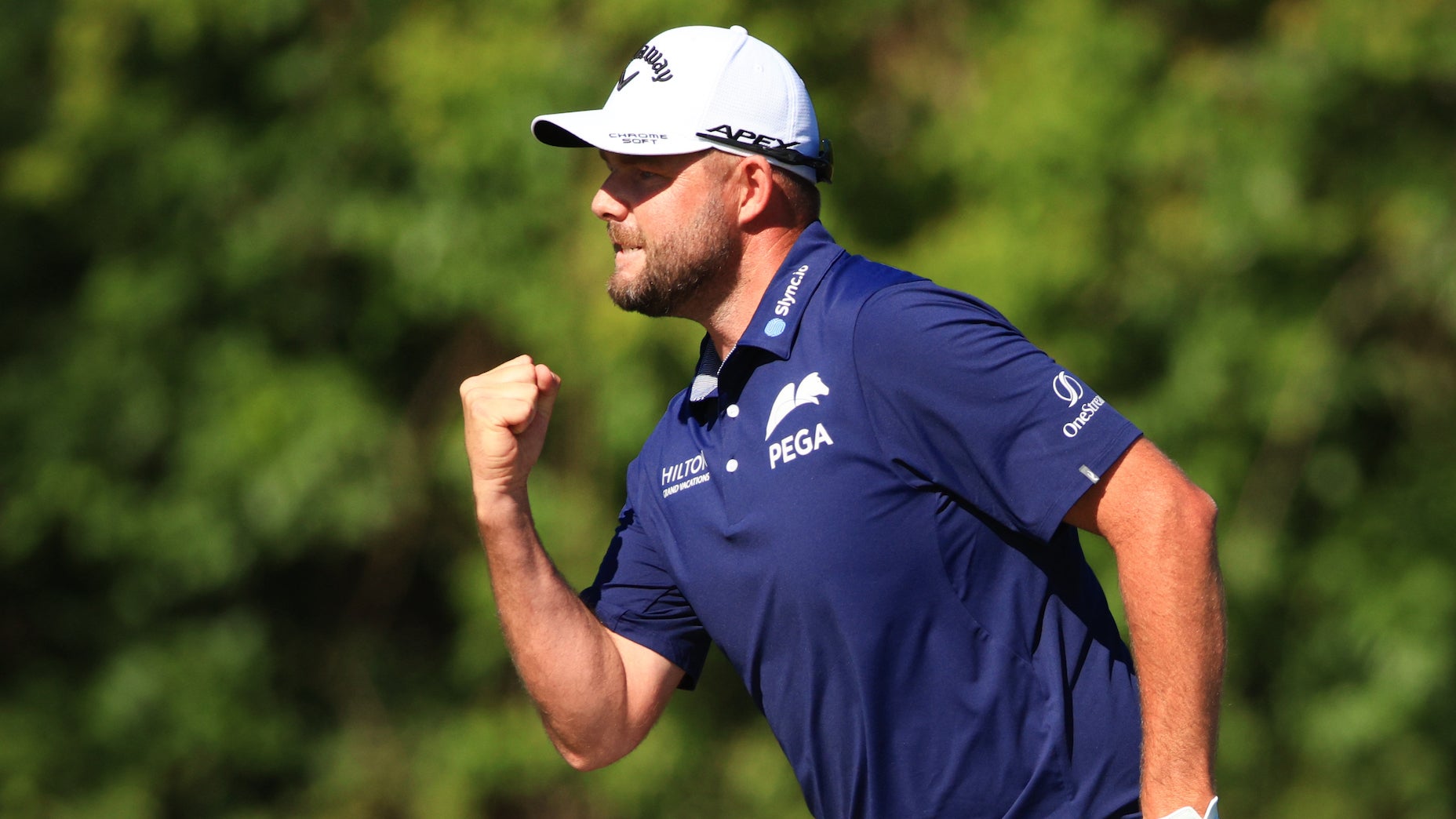 The 38 year-old has enjoyed some good success at Augusta National in his career, especially recently. In 2021 he finished T5 and in 2020 he finished T13. He’s got two more top-10’s as well in 9 total appearances. There is a lot to like in his experience and that is crucial for this tournament more than any other.

This season the Australian is putting about as well as he has his entire career, ranking 16th in strokes gained putting and 10th in birdie or better conversion percentage. His experience on these greens and three put avoidance should help him go low.

His short iron play has been dialed in this season which should be a major factor at a course that doesn’t require a lot of length. BetMGM has far and away the best odds for him so be sure to head there to place this one.

Simpson isn’t playing great golf since the calendar flipped to 2022, as a result he’s taken a few weeks off in preparation for this event. But don’t count him out at Augusta National, where he’s posted four straight top-10 finishes since 2018! This leaves plenty of value on the table for bettors at Caesars.

The American has been one of the best players on tour inside of 150-yards for the last number of years. Approach play has been by far the most indicative stat of a Masters champion. He’s still been well above average in this category this season even with his inconsistent play. Simpson ranks 25th in proximity to the hole this season.

Don’t forget about his putter, which may be the best part of his game the last 5 years. He’s putted extremely well at Augusta in the past so if he finds that same success he can make a run.

If you enjoyed the insight be sure to drop me a follow on Twitter and keep an eye on our homepage as there will be plenty more to bet on in this years Masters Tournament!