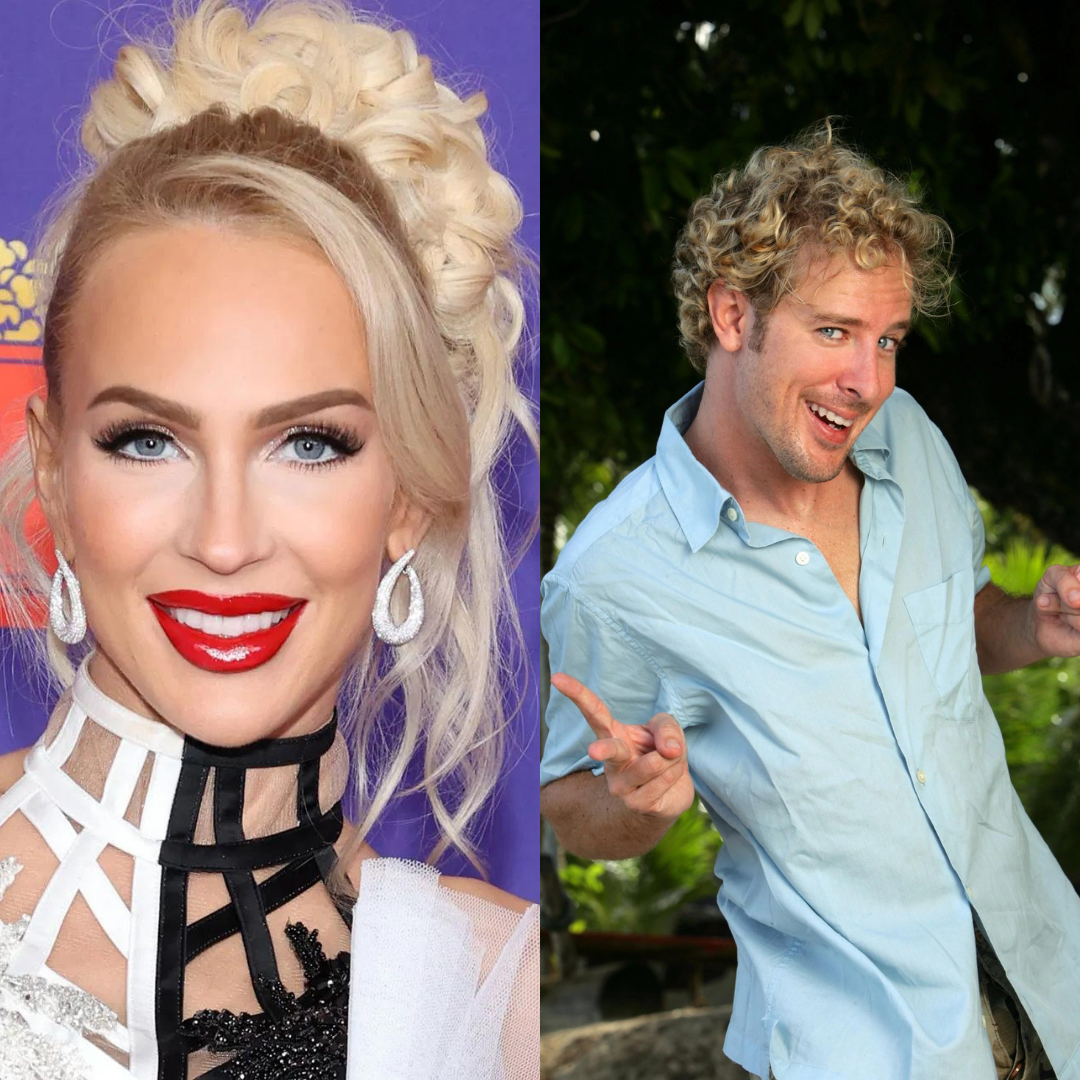 Why the villains of reality shows are the best people on televison.

Okay so imagine your favorite reality TV show. Now imagine that show without Devin from the challenge, Jen Shah from Real Housewives of Salt Lake City, or Victoria from Matt James season of the bachelor. When I imagine reality TV without villains, only one word comes to mind and it’s B-O-R-I-N-G. Boring.

To honor the people that keep reality TV as entertaining as ever. I will be drafting the most iconic villains of reality TV.

My first-round pick is none other than Millionaire Mitchell. Ashley Mitchell from the challenge isn’t known as one of the most savage characters in the show for nothing. In Final Reckoning, Ashley Mitchell and Hunter Barfield were partnered together for the season. (Don’t let this fool you though, they hated each other). Ashley finished the finale 31 seconds before Hunter, leaving her with the decision if she wanted to keep the 1 million or split it with Hunter. Ashley kept all the money to herself (villain alert). This made her unliked and untrusted for every season to follow. But man, Ashley, did that make for an iconic moment in Challenge history. 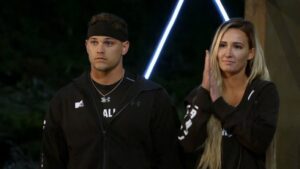 Corinne Olympios is known as the bachelor villain in Nick Viall’s season. She was known as being lazy, entitled, immature, and overly sexual. Basically, just a typical millennial these days. Corinne was ahead of her time and I bet if she was on the bachelor today, she would be highly liked. Corinne likes to take naps, why did we hate on for that? She has a nanny at 23, I mean that is a little weird, but you do you, Corinne. She made Nick who is arguably the most boring person to enter the bachelor franchise, an entertaining season to watch. So, Corinne, I’m happy they picked you as the villain. 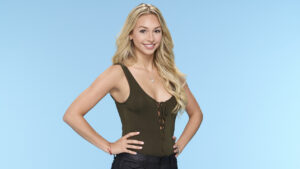 Jonny Fairplay. More like Jonny I hate playingfair. Jonny was on Survivor and is infamously known for the “grandma episode”.  Jonny lied to his teammates that his grandmother died, causing many of the players to tear up which resulted in him winning an award that allowed him to talk to his family. His grandma was very much alive and as he put it “probably watching Jerry Springer”. Jonny, buddy, all I gotta say is, why? There are things you lie about and there are things you don’t, grandma dying is just one you don’t. Jonny was for sure a memorable character in Survivor, for being a lying, cheating villain. 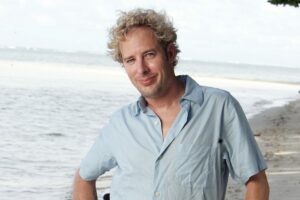 If you’ve been leaving under a rock, then I understand why you haven’t heard of Selling Sunset, but if you haven’t, then there are no excuses. Christine Quinn has been the consistent ‘mean girl’ in the seasons of selling sunset.  There is nothing more entertaining than watching catty office drama and Christine provides us with just that. She asks says things that pushes everyone’s buttons making basically everyone hate her, except me because as a viewer I’m here for the drama. Without her, the show would just be another HGTV segment of unsellable houses. 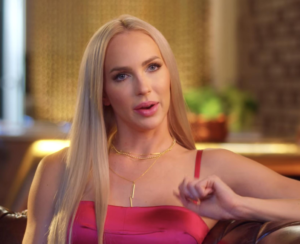 Scott Disick, in my opinion, is the most loveable villain. He will call things as he sees them. I’m not saying Scott wasn’t a huge dick on the earlier seasons of the show but he’s then changed his ways. He had anger issues, he was a huge partier, he was dramatic at times but honestly, he was made for reality TV. Remember when he said “if you guys lose your butts, we may all lose our money”? If you didn’t chuckle at this, then I don’t know what to say, maybe reality TV is just not your cup of tea. Scott was a villain turned semi-not villain, and it was nice to see your growth.

Shoutout to all the villains of reality TV that put their lives on the line for our own entertainment. We see you and we probably don’t like you, but we appreciate what you do.

Want to see the villains of the bachelorette this season. Click here My Bachelorette Predictions: Katie’s Season.