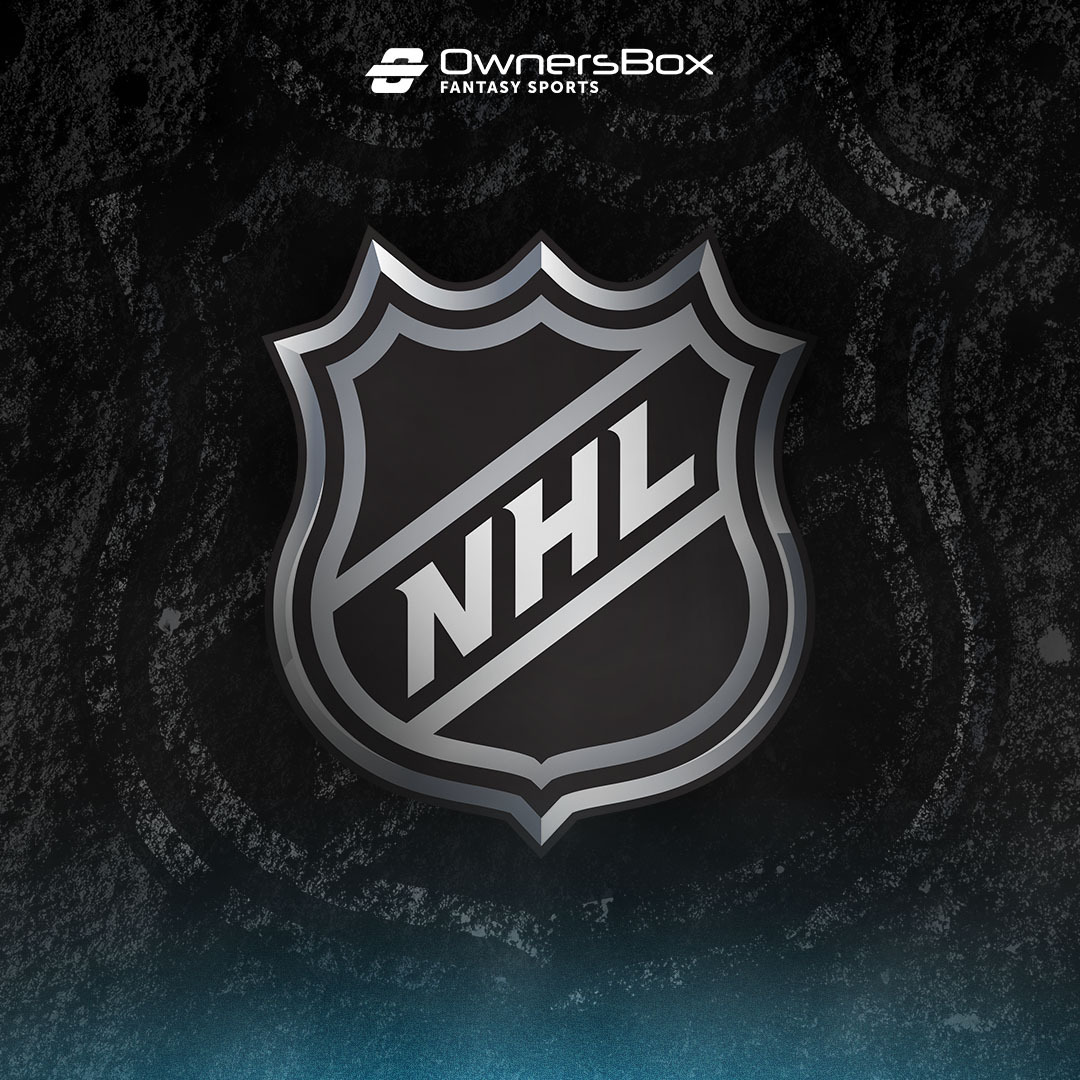 The NHL’s tade deadline has come and gone, and we have a better idea of how the 2022 Stanley Cup hopefuls stack up to one another.

Let’s take a look at the top 5 contenders based on BetMGM’s updated odds.

They may not have the biggest names in net between Darcy Kuemper and Pavel Francouz, but the Colorado Avalanche is stacked from top to bottom, and the hope is they can get it done this year with Nazem Kadri, Andre Burakovsky, and Valeri Nichushkin heading to unrestricted free agency this summer.

They could also get a huge boost by the return of rookie defenseman Bowen Byram, an all-world talent who has been out of the lineup often this season with multiple concussions.

Florida made one of the biggest splashes in the trade market by adding veteran forward Claude Giroux from the Philadelphia Flyers. What’s notable here is Giroux pinpointed the Panthers as his destination of choice, a decison that kept the return down for the Flyers.

“I did a lot of homework for myself and kept it to myself,” Giroux said. “It was a decision me and my wife were talking about pretty much every night. At the end of the night it was always coming down to Florida. It’s just something that just felt like it was meant to be.”

An injury to Aaron Ekblad could be a concern despite the addition of Ben Chiarot, as is Sergei Bobrovsky’s .899 career playoff save percentage.

Still, Giroux recorded two assists in his Panthers debut, and their lineup is now even more loaded than before. 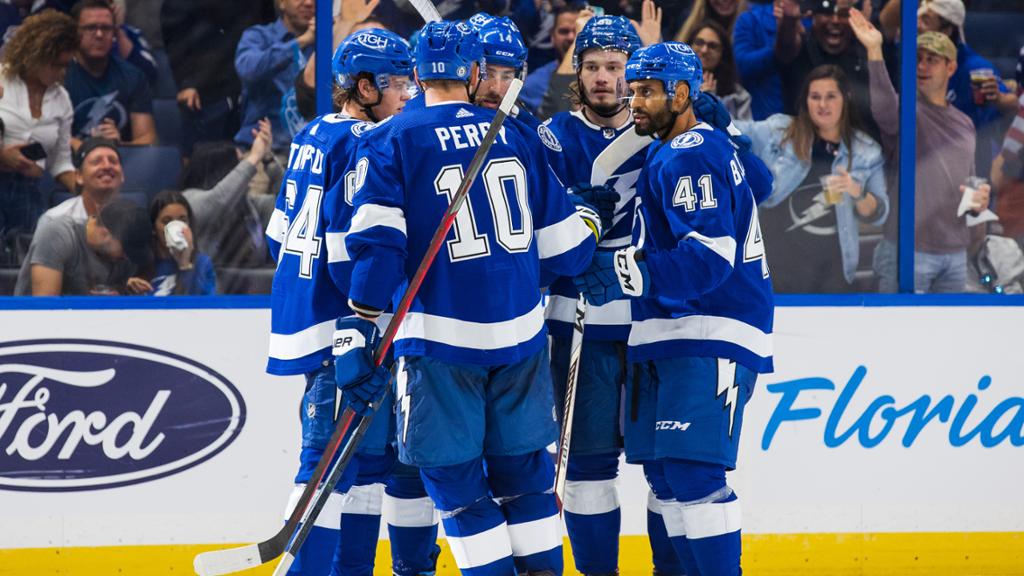 The tw-time defending Cup champions added Nick Paul and Brandon Hagel before the deadline, adding some experience and depth that was lacking following the departures of Barclay Goodrow and Blake Coleman last summer.

Here’s the thing with the Lightning – they have the best goalie in the world, and goaltending wins Cups. As long as Andrei Vasilievskiy is playing at a high level, they have a chance to threepeat.

Those opportunities don’t come around often, either. The last time it happened was when the New York Islanders won four straight back in the 1980s.

The East is tough, but they’re still as good as any team around the NHL thanks to Victor Hedman, Steven Stamkos, Nikita Kucherov and Brayden Point, to name the prime players.

Speaking of goaltending, Jakob Markstrom is quietly in the midst of a monster season and is a likely Vezina Trophy candidate.

He’s a main reason the Flames were also buyers before the deadline, adding Tyler Toffoli and Calle Jarnkrok. The latter is cousins with Elias Lidhlom and best buds with Markstrom, while Toffoli has been scoring at a high rate since being acquired earlier this year.

Meanwhile, Johnny Gaudreau and Matthew Tkachuk have been scoring the lights out in their respective contract years, and head coach Darryl Sutter is well in the running for a Jack Adams Trophy win.

If any team can withstand the Avs, it’s the Flames. They have a good chance of being th first Canadian team to win since Montreal in 1993.

The Carolina Hurricanes beat the buzzer at the deadline to add to their stacked lineup.

So when I relayed on Monday that the Max Domi deal was right under the wire, I wasn't kidding. Told that the actual trade got rubber-stamped by NHL Central Registry at 2:59 p.m. ET, with 60 seconds to spare 🤪

This team has been near the top of the NHL standings all season long, and boasts possible the deepest roster both up front and on the blue line.

Frederik Andersen is also having a renaissance season, altough his ability to perform in the playoffs is in doubt after recent failures with the Toronto Maple Leafs.

Add it all up, and the Stanley Cup seems headed for the Rocky Mountains or the beach this summer.

Keep up with all things NHL and Fantasy Hockey by checking out our NHL page and subscribe to our YouTube channel!