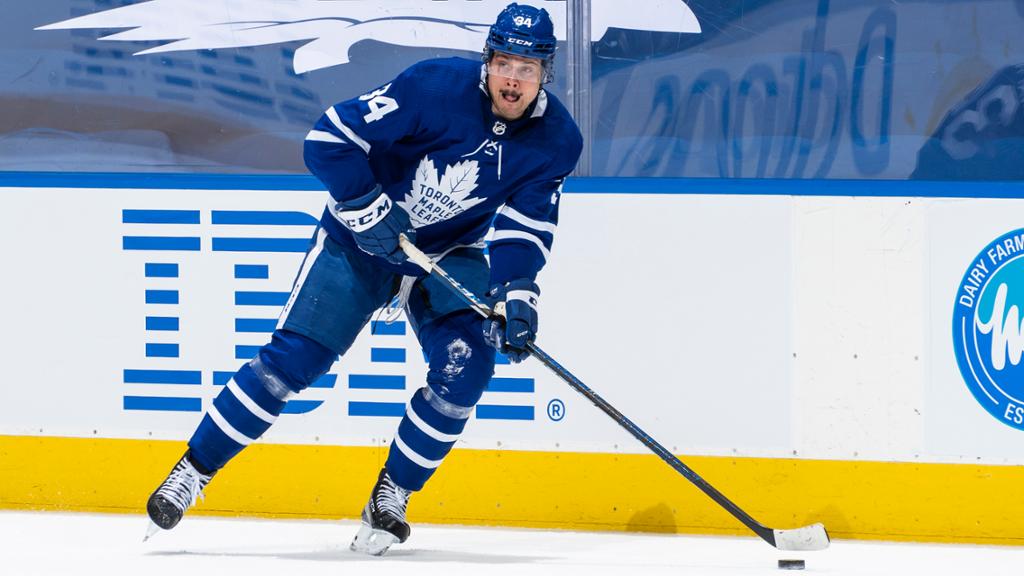 Why the Leafs should trade Auston Matthews?

You probably saw the title of this article and said “WAIT, WHAT”, as did my coworker @drewboyer, who highly advised me not to write this article, but here I am telling you why the Leafs should trade Matthews.

1. Matthews sucks when it matters

There is no denying that Matthews is good at hockey, he is, that’s not what I’m saying here. However, what am I saying is he is a choke artist. Let’s compare his post-season with his playoff season.  During the 2020-2021 postseason, Matthews scored 41 goals and got 25 assists totaling 66 fantasy points. But during playoffs, he only got 1 goal and 5 assists. Now you’re probably thinking “it’s cause he had more games to play in post-season”. Yes, correct, but why is that? Because he couldn’t score during the playoffs to play more games.

Matthews during playoffs is like waiting for rain in a drought, useless and disappointing. You know Matthews can score and get the job done, but for some reason, during playoffs, he seems to miss the mark almost every year. But he never fails on his pre-game outfits. Matthews put the same effort into your game play as you do your fits. 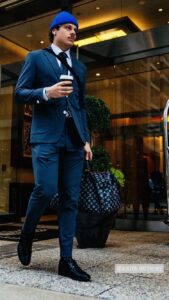 2. The Leafs are building their team around the wrong guy

The Leafs are working to build their team around Matthews, but I say build your team around the line that can get goals. The second line. Alex Galchenyuk, Alexander Kerfoot and William Nylander. These guys during the playoffs could score goals. Now, I’m not forgetting Galchenyuk’s terrible mistake giving away that puck in OT, but who also got us to OT? Galchenyuk. Nylander, although sucks in post-season, plays when it matters scoring 5 goals during the Canadien series. Compare that to Matthews line and who was the reason we at least made it to game 7? Nylander, Galchenyuk, and Kerfoot. 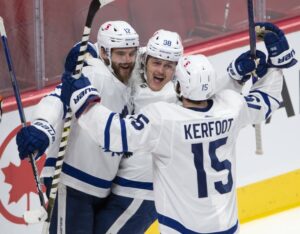 If Matthews spent as much time practicing as he did shopping Justin Biebers clothing line, maybe the Leafs would have a cup. Matthews is all about friendships, and we love that for him, we do. But as a Leaf’s fan, I hate it. Matthews is always spotted out and about with Marner, Marleau and Justin Bieber. He plays with his heart and not his head. Matthews wants to be on line-ups with his friends, remember how bitter he was when Babcock wouldn’t put him, Marner and Marleau on the same line. This isn’t the cast of Friends, Matthews, its the NHL. I bet if Marner, Andersen or Nylander were to get traded, Matthews would want to leave the leafs too and you know what I say to that SAYONARA MATTHEWS. 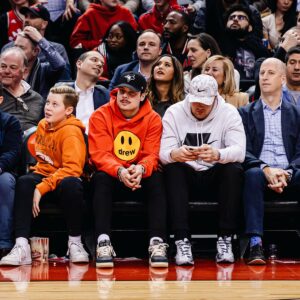 Listen, you probably came into this article saying, I can’t believe she just said that, but now you’re probably thinking, damn shes got a point. And I know I do. If the Leafs trade Matthews for another all-star like Jack Roslovic, I think we would get pass at least the first round of playoffs.