Tampas Quaking in their Skates. Lace up Idi*ts! 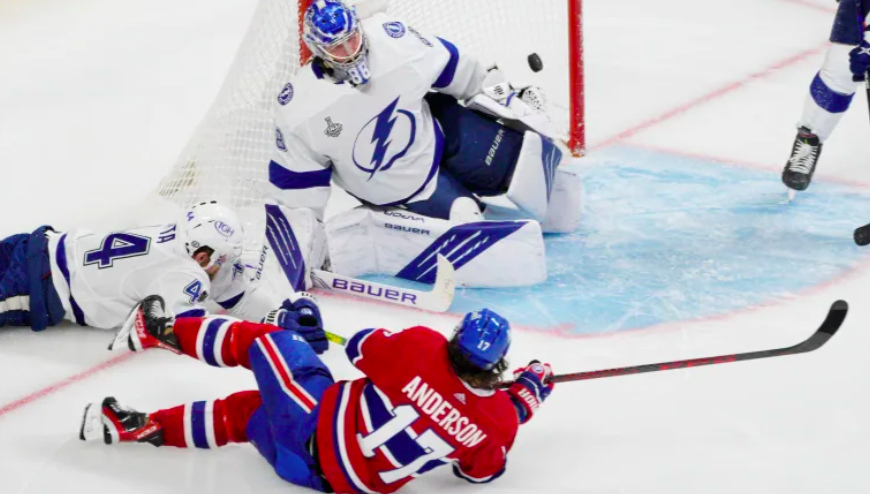 Tampas Quaking in their Skates. Lace up Idi*ts!

And just like that, Montreal lives to see another game! No sweep, I repeat, no sweep. Dare I say, Habs in seven?

I absolutely knew it too, we all did. The haters will say that Tampa Bay’s mayor told them to lose so that they could play a game 5 and win in Tampa, at home… BUT if you ask me it sure didn’t look like they did anything on purpose. It looked like they had some unlucky bounces but ultimately they were outplayed by our good Ol’ Habs. I guess that’s what happens when you don’t start playing until the opposing team scores. (Shout out Anderson last night, good gracious he was on fire.) 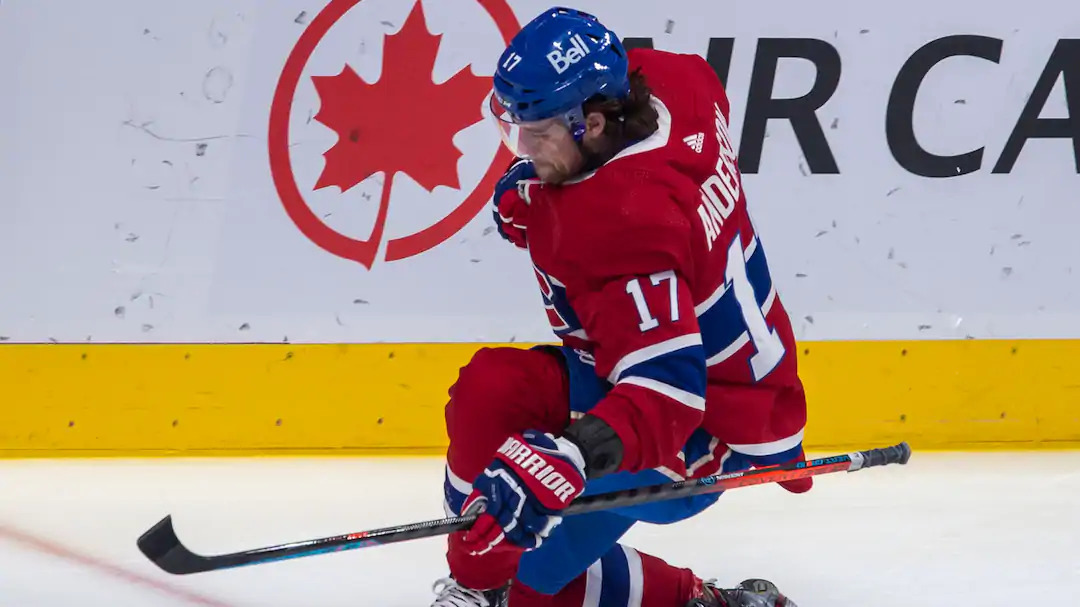 Scoring the OT winner and the goal that started it all Anderson really pulled out all his tricks last night. I’m definitely liking the new line where he centers between Caufield and Suzuki, that is a powerful, powerful trio I’l tell you right now. Whatever is going on there is definitely working, I’m hoping they keep the lines this way for game 5.

Going into the third period tied, meant Montreal had 20 more minutes to keep their Stanley Cup dreams in tact. The third period came with a lot of surprises, starting with 3 players from each team in the box at once, a goal Montreal’s unlikey saviour, Alexander Tomanvo and then a bad bounce for Toffoli which led to Tampa tying things back up.

However, as they say, history tends to repeat itself and it definitely felt like deja-vu when a young Caufield once again found himself infront of the net, in the right spot at the right time. After capitalizing off of a turnover, and a huge rush from Anderson, he fired off a shot that rebounded. Caufield following the rush managed to shoot off of the rebound while also getting Tampa’s defenders out of position in front, allwoing for Anderson to circle back and burry it FOR OT THE WIN on Vasilevskiy.

The crowd went absolutely crazy inside and out of the Bell Centre as police entered the streets to control the celebrations as fans got excited about the begining of Habs in 7. 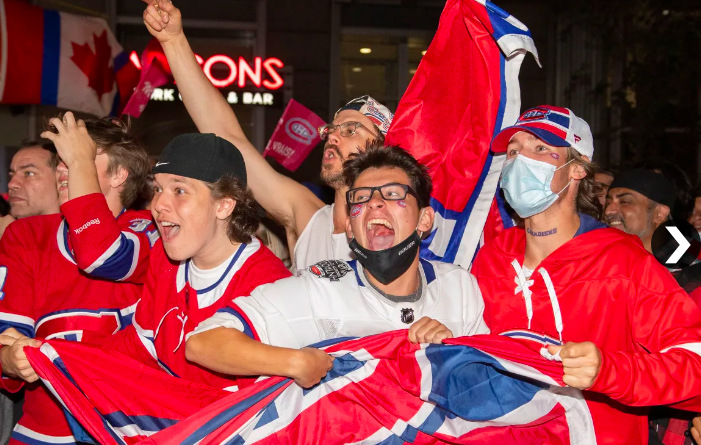 Il be back tomorrow to weigh on whats going to carry the boys to game 5 in Tampa and the cup.

Check out my other articles to see my earlier predicitons!