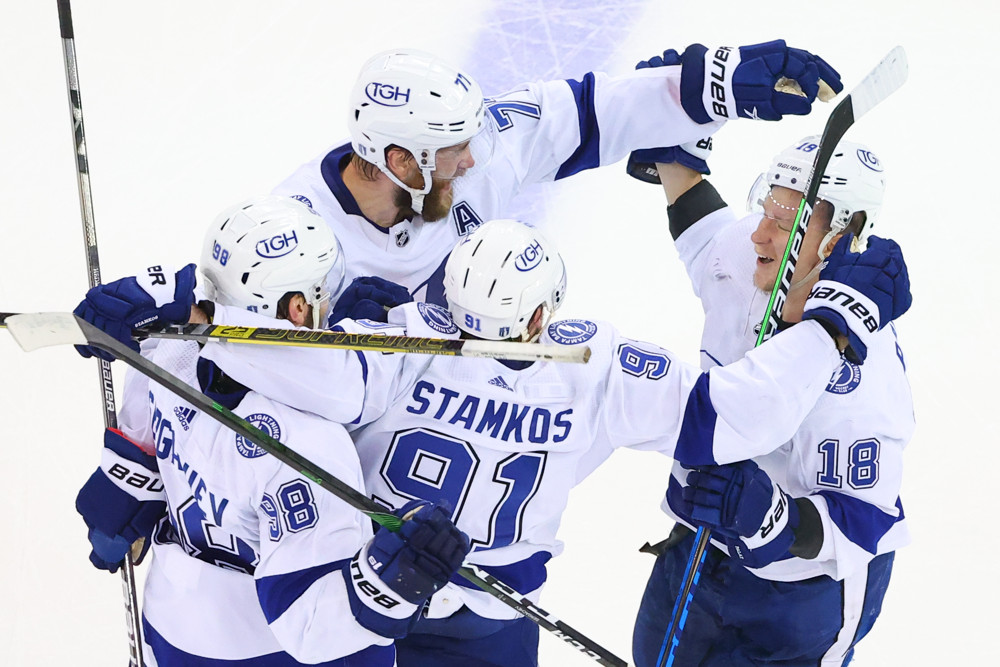 No matter where you stand on watching internet fight videos, this one from after the Lightning’s 3-1 win at Madison Square Garden has to make you uncomfortable. New York sports fans seem to be making a concerted effort to be the biggest scumbags in the world. Check out this Tampa Bay fan sucker punched on the way out of game 5.

I’ve seen a lot of sporting event fight videos in my day and it’s hard to call this bad boy a “fight”. I would love to know what it is the Lightning fan was doing or saying to make this guy think this was the way to go. Listen I love my team as much as the next guy but I’m not sure I’m willing to assault someone in public over a loss.

This Rangers fan had to have had that jolt of reality similar to post nut clarity when he hit the dude. At first it may have felt good but just as quickly as he turned to sock the guy he had to have changed his tune into instant regret. Bad look for the dude and bad look for Rangers fans everywhere, New York sports fans are the worst.

There is good news for this Tampa Bay Lightning fan, arguably good enough news that this whole thing was worth it… 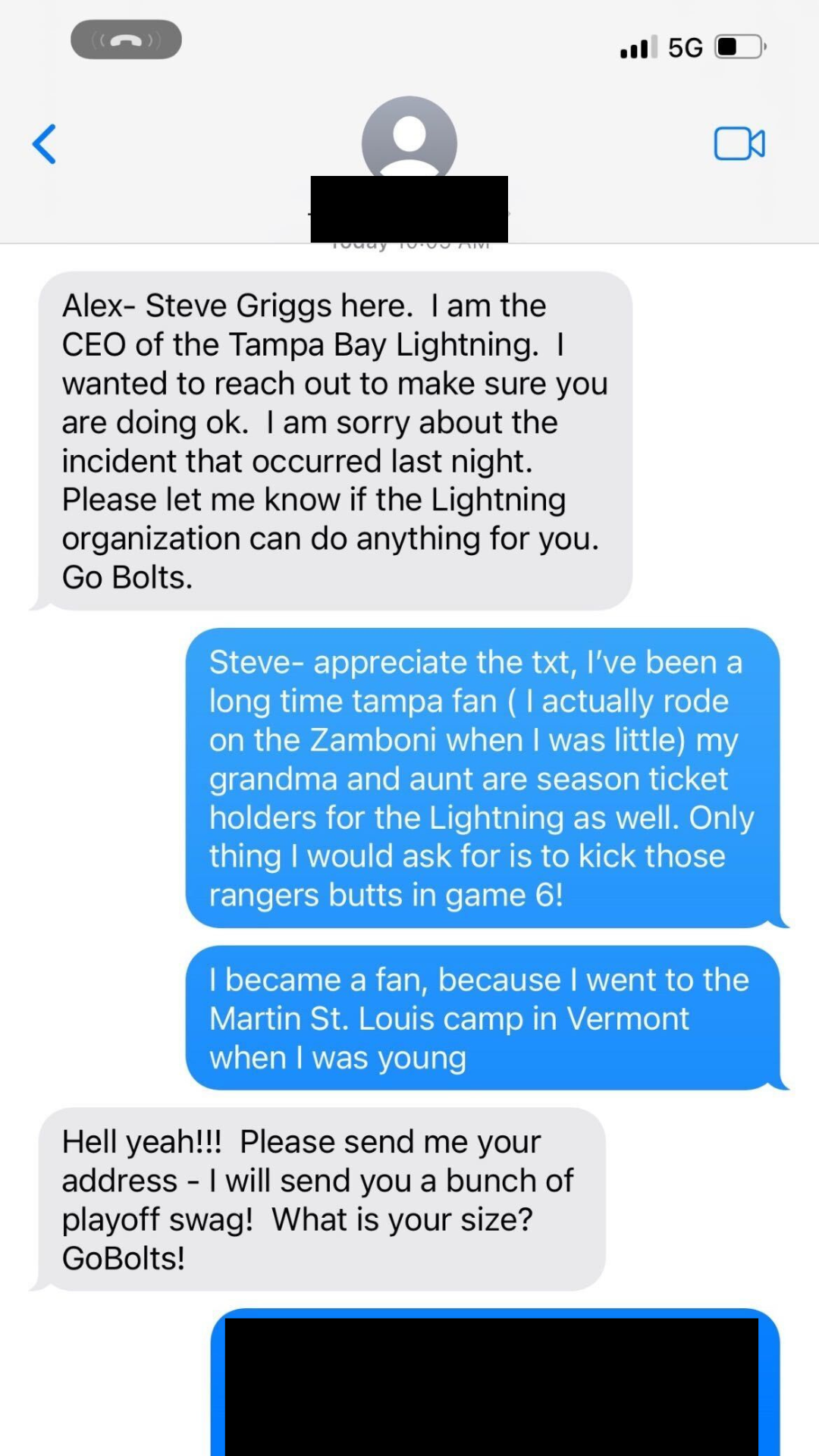 My man got a text from the CEO of the Tampa Bay Lightning! His boys have a series lead and he’s getting himself some playoff gear! Honestly this guy deserves a trip to the Stanley Cup Final if they make it. Being a fan on the road is a tough task, probably much worse at MSG during the playoffs.

One last thing to close this trending topic out though, where the FUCK were this guys friends? No worse look then lying unconscious and having people literally walk over top of you on there way out.