The NHL has entered the 2022 portion of the regular season, with the awarding of the Stanley Cup a mere 6 months away (pending further Covid-related bumps in the schedule).

Teams have a decent sample size of games under their belts, and we therefore have a fairly good idea of where to slot the contenders, pretenders, and basement dwellers.

The betting odds were recently updated, and in this article we’re going to pick out 3 teams that could offer very good value, and 3 teams to avoid despite their decent odds. 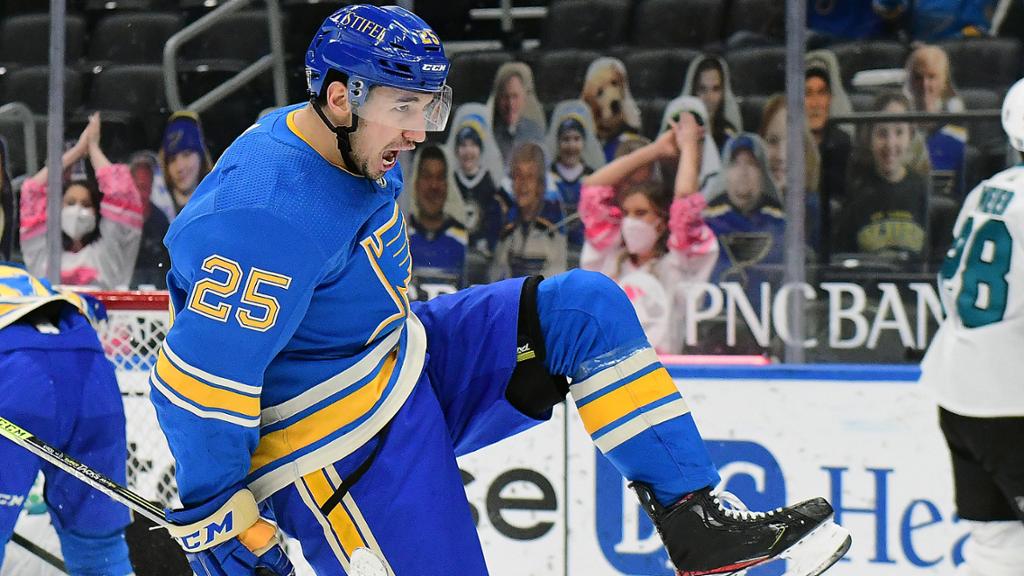 3 years removed from a Stanley Cup championship, the St. Louis Blues appear primed for another deep run. And it’s younger players who weren’t with the team in 2019 that might push them over the top this time.

Vladimir Tarasenko’s trade request still hangs over this squad, and much depends on the play of Jordan Binnington, but a Vol. 2 from these Blues is well worth a play.

A team featuring Connor McDavid and Leon Draisaitl should be a lock for playoff success, but the Edmonton Oilers remain unable to put the right pieces around them, specifically in net.

Offensive dynamism can lead a team to great heights in the regular season, but the Stanley Cup Playoffs are a whole different beast.

With all due respect to Mikko Koskinen and Mike Smith, it’s hard to see Edmonton making a serious run without improving the goaltending situation.

Some help on defense wouldn’t hurt either. 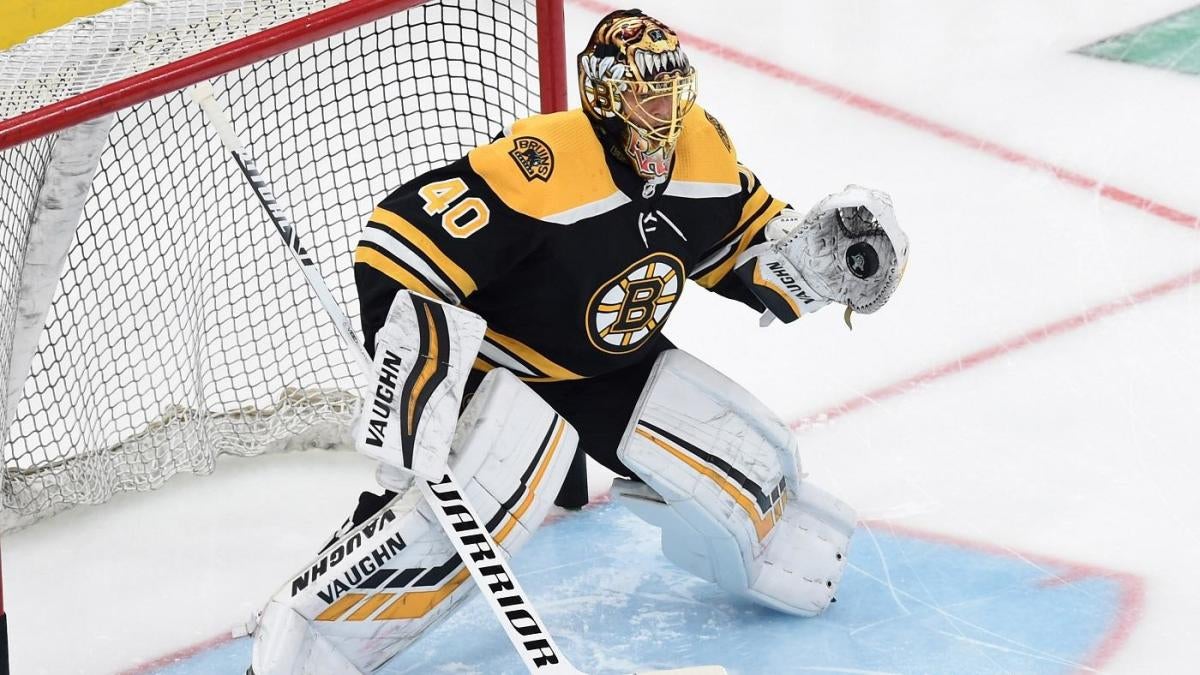 Speaking of goaltending, the Boston Bruins appear set to welcome back a familiar face in Tuukka Rask.

The veteran goalie underwent offseason hip surgery and went through a lengthy rehabilitation with one goal in mind: to resume his playing career and finally get the job done with Patrice Bergeron and Brad Marchand.

It’s been an up and down season to date for the black and gold, but a weekend win over the Tampa Bay Lightning without Charlie McAvoy was very encouraging.

A highly motivated Tuukka Rask (backed up by Linus Ullmark and/or Jeremy Swayman) could be a difference maker when the games matter most. 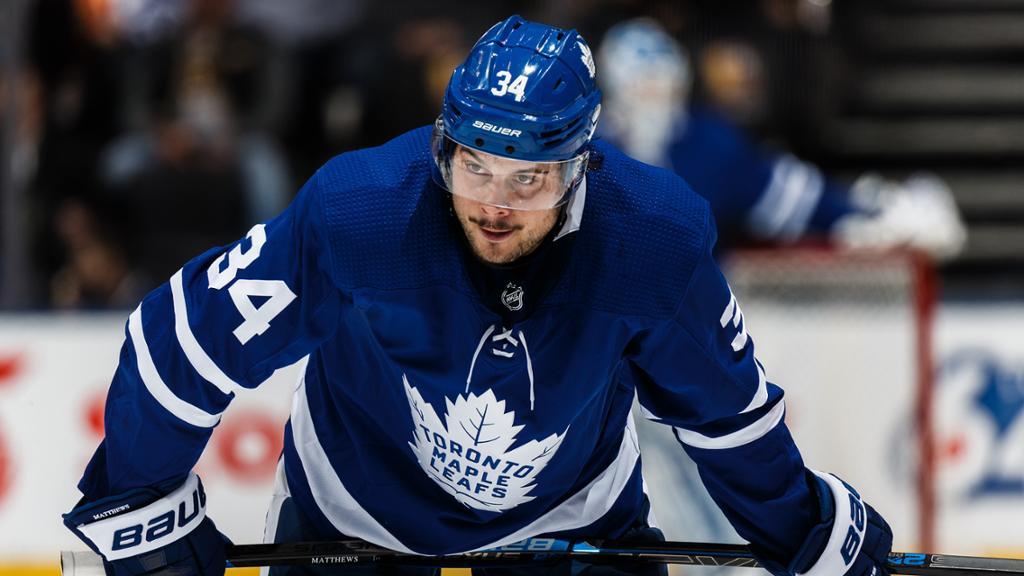 This team is so loaded and has been a regular season powerhouse for a few years now, but that’s where the success has stopped.

Since the NHL wiped out a full season due to lockout back in 2005, only 2 teams have failed to win a single playoff series: the Toronto Maple Leafs and the Florida Panthers (caveat emptor there as well, by the way).

At this point, it’s a “show us before we believe” situation with Toronto, especially in light of a particularly devastating series comeback by the Montreal Canadiens last year, not to mention another 4-1 lead blown against the Colorado Avalanche on Saturday.

The team from Texas came up short in the 2020 Stanley Cup Final against the Tampa Bay Lightning in the Edmonton bubble. Like the Blues mentioned above, the Dallas Stars have incorporated youth into the mix with veterans who’ve gotten the job done before, starting from the net out.

They’ve moved on from Conn Smythe candidate Anton Khudobin in net, and Ben Bishop has since retired, but this team remains strong in net with Branden Holtby and Jake Oettinger in net.

Plus, they have a new top line built around Joe Pavelski leading the way, easing some of the burden off Jamie Benn and Tyler Seguin.

They’re out of the playoff picture at the moment, but if they squeak in, they could very much go on another run. 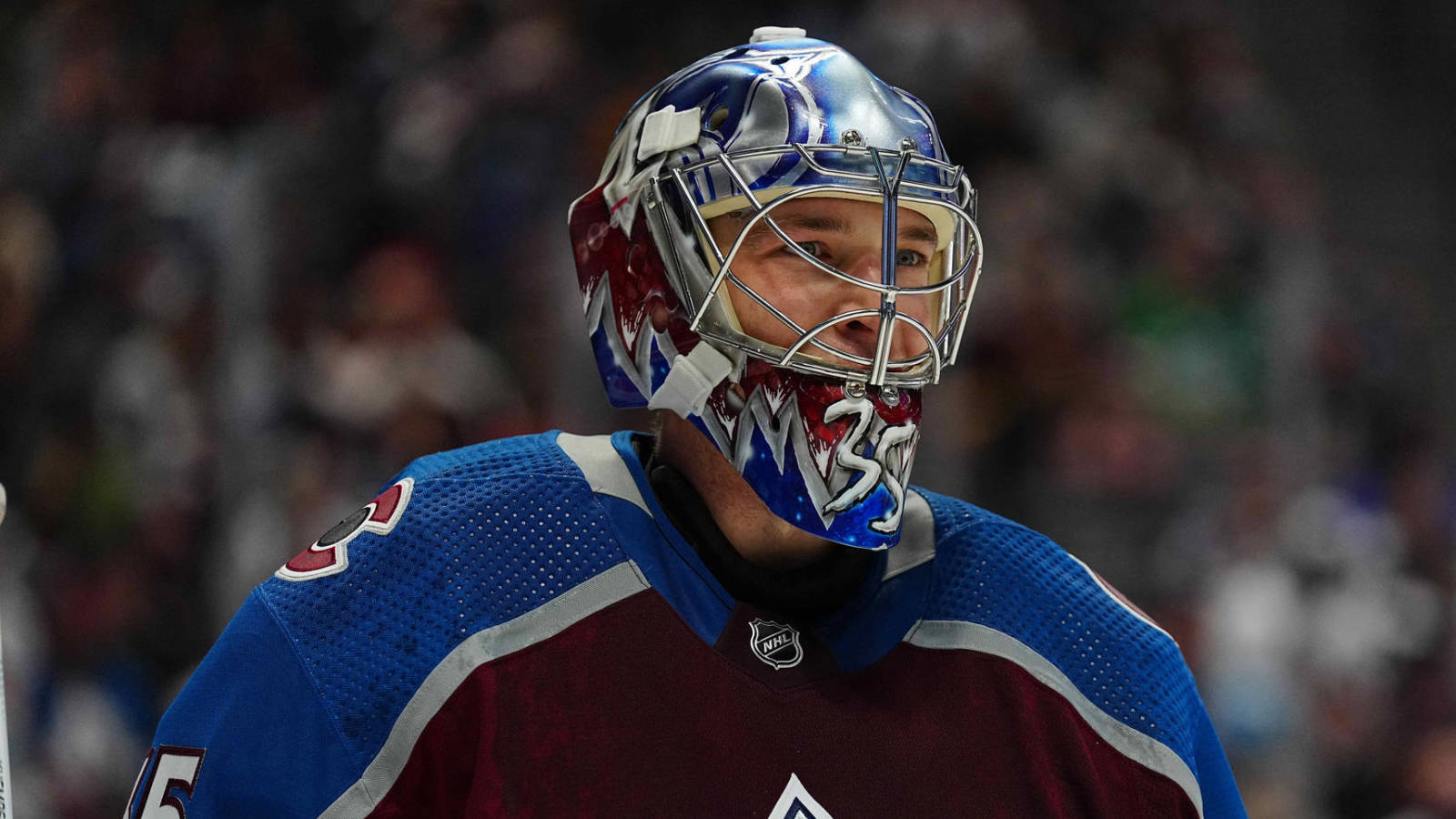 It might seem off to warn against betting on the team with the greatest odds, but the Colorado Avalanche have one glaring weakness that must be addressed.

By now you might have guessed what’s of utmost importance for playoff success – yes, goaltending.

With all due respect to Darcy Kuemper and Pavel Francousz, this tandem doesn’t inspire too much confidence when it comes to carrying the Avalanche to a Stanley Cup win.

This is an area General Manager Joe Sakic will need to address before the trade deadline.

As far as the best bet goes, look no further than the Vegas Golden Knights (17/2), one of the top teams in the NHL despite injuries to Mark Stone and Max Pacioretty, and with Jack Eichel yet to make his team debut.

Use promo code “NHL10″ for a free $10 entry into OwnersBox Saturday NHL contest of the week!