Someone Check on Brendan Gallagher 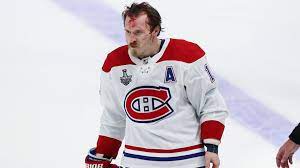 Someone Check On Brendan Gallagher

Picture this, you’ve been playing in the NHL for 9 years, you’re known as the literal son of the NHL itself, and you just lost the Stanley Cup Playoffs to The Tampa Bay Lightning… yeah you guessed it-you’re Brendan Gallagher and you also just got robbed. Not only in the playoffs, but your beautiful Montreal home literally got robbed while you were gone.

I mean I have had bad days, but Brendan Gallagher has clearly, had way worse. 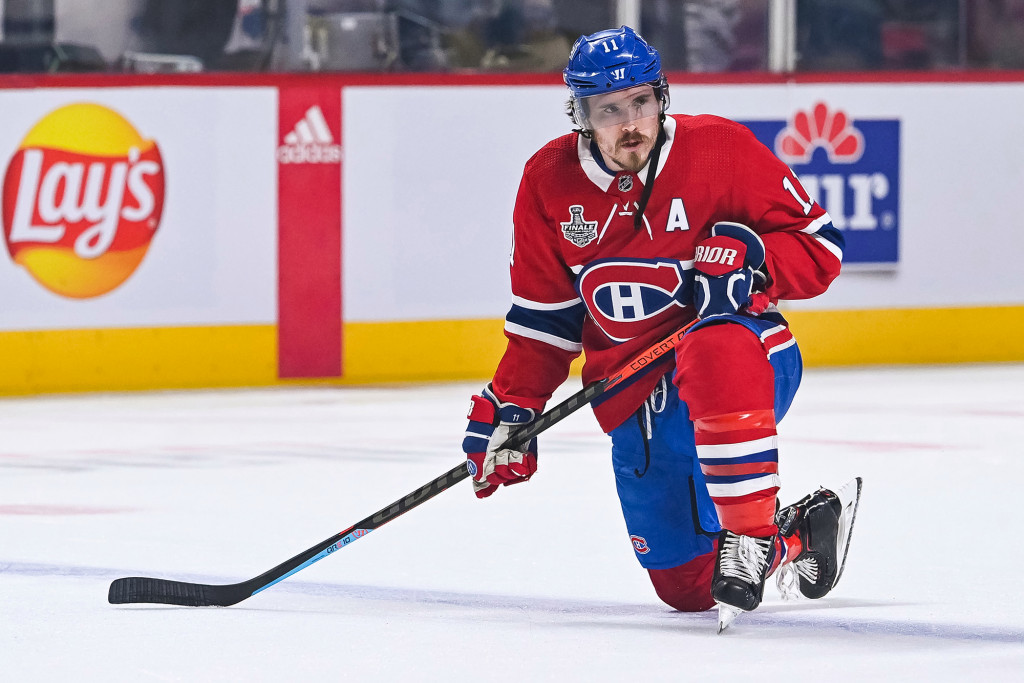 If He’s Laughing Then We Are All Good

Gallagher is known to be a lighthearted, humble and hardworking guy so I can’t imagine he’s too upset with his current life, being an NHL star and all. So it’s good to see he didn’t lose his humorous step when he brought the story to his own verified TikTok account. He followed along with a very current TikTok trend featuring Pitbull’s song, “Time of my life”, by posting this video right after the news.

In the song from the video, Pitbull sings, “believe me been there done that, but every day above ground is a good day, remember that”. Creators have been captioning their videos with unlucky things that have happened to them and taking comfort in the fact that Pitbull has too, “been there and done that”.

So of course, Gallagher hopped on the trend, captioning his, “When your Stanley Cup dreams are crushed and you come home to find out you’ve been robbed but it’s okay. Because Pitbull has been there and done that”. What better way to make light of an upsetting situation than confiding in Pitbull himself am I right? 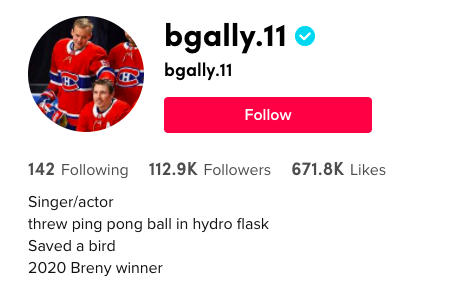 Also, this is his TikTok bio, like come on, how can you not love him.

In the end, I’m sure he is just happy that everyone is safe and hopefully he moves out of that house. I for one would not want to live there anymore and they better catch whoever decided it was a good idea to mess with our boy.