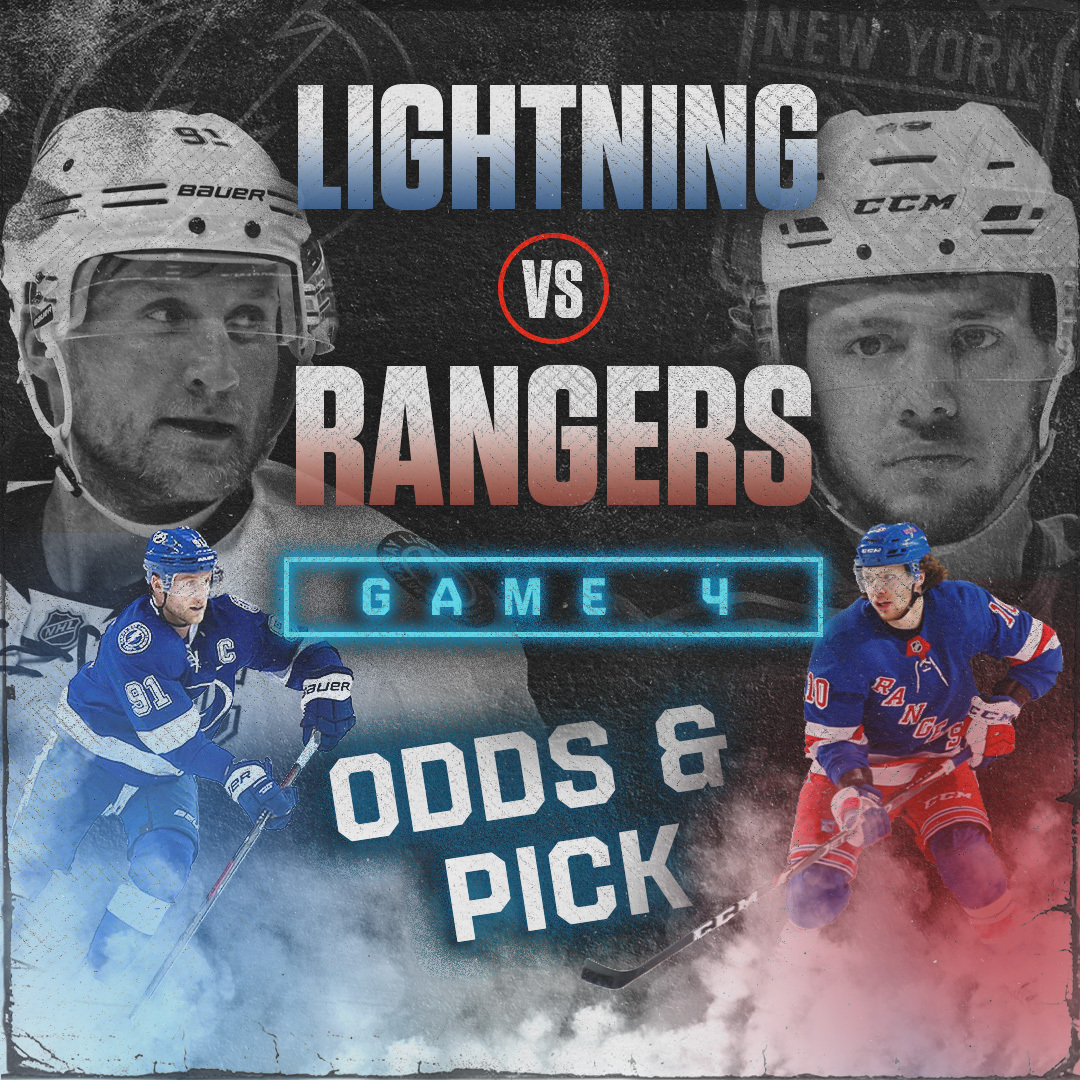 The back-to-back Stanley Cup champions aren’t going down without a fight. The Lightning clawed back from a two-goal deficit in Game 3 to win 3-2. As they head into their second straight home game, Tampa Bay finds themselves as -175 home favorites in the Rangers vs Lightning Game 4 odds. Andrei Vasilevskiy picked up his fifth home playoff win in Game 3, moving his 2022 NHL Playoff record to 5-1 at Amalie Arena.

Let’s take a look at the Rangers vs Lightning Game 4 odds at BetMGM as we break down which team the betting value lies with.

Odds are courtesy of BetMGM

New York sports betting apps list the Rangers as road underdogs at +145 to win. This will mark the fifth straight game that New York are underdogs and the eighth time this NHL Playoffs.

Yes, the New York Rangers are underdogs in Game 4 for the fourth straight game. That shouldn’t be a surprise considering the Rangers have been outplayed for a better part of the NHL Playoffs.

With an @NHL playoff-high 13 inner slot saves yesterday, Igor Shesterkin extended his lead in that category to…50! #NHLPlayoffs pic.twitter.com/BTHgkx5GiK

As mentioned, the Rangers are underdogs in the Lightning vs Rangers Game 4 odds. However, this has been an unfavorable spot for New York. The Rangers are 1-6 in their last seven as a road underdog.

Back Vasilevskiy as a Home Favorite

Andrei Vasilevskiy played his best game of the series in Game 3. The Russian netminder posted a +1.48 Goals Saved Above Expected rate, which was his first positive rating this series.

Vasilevskiy clearly gets a boost from the crowd in Amalie Arena. Not only is it their goaltending, but their offensive output has been much better at home. In Game 3, they posted their highest Expected Goals rate (4.95) since Game 4 against the Leafs in the first round of the postseason.

Steven Stamkos, Ondrej Palat, and Nikita Kucherov have been their top performers at home. Kucherov has seven assists and 10 points, while Palat leads all goalscorers with five at Amalie Arena. Palat is +260 to score, while Kucherov is -150 to get an assist at Caesars Sportsbook.

I am going back to the well in Game 4 and riding with the home team. In the 2022 NHL Playoffs, the Rangers are 2-6 on the road. Bettors can grab Tampa to win at -175 in the Lightning vs Rangers Game 4 odds, but that betting line significantly drops when looking at the three-way moneyline.

Here are a few trends I’m backing in support of the Lightning in Game 4:

Be sure to shop around at different online sportsbooks for the best lines. Ontario sports betting markets are offering NHL odds for this game at sportsbooks like BetMGM, Caesars Sportsbook, and BetRivers. 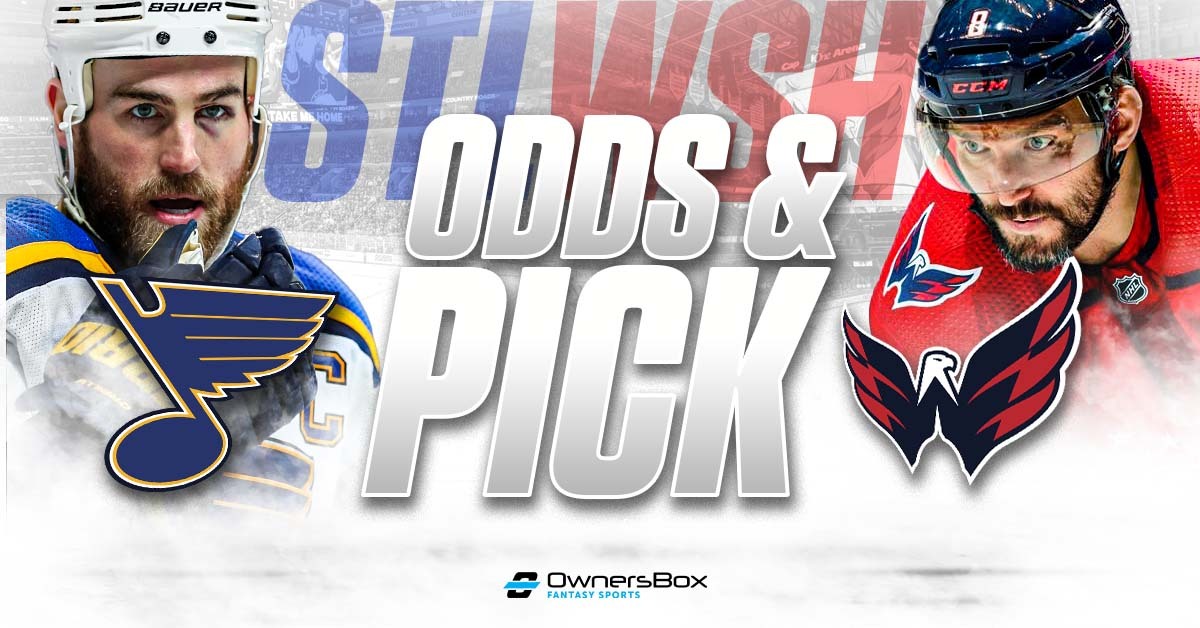 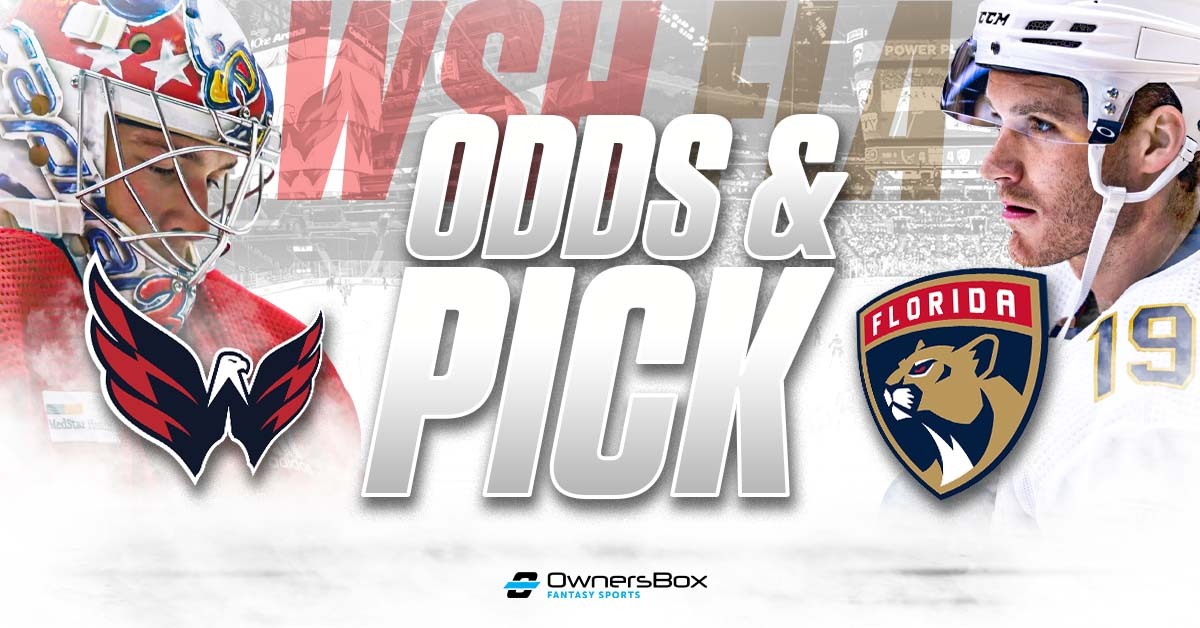