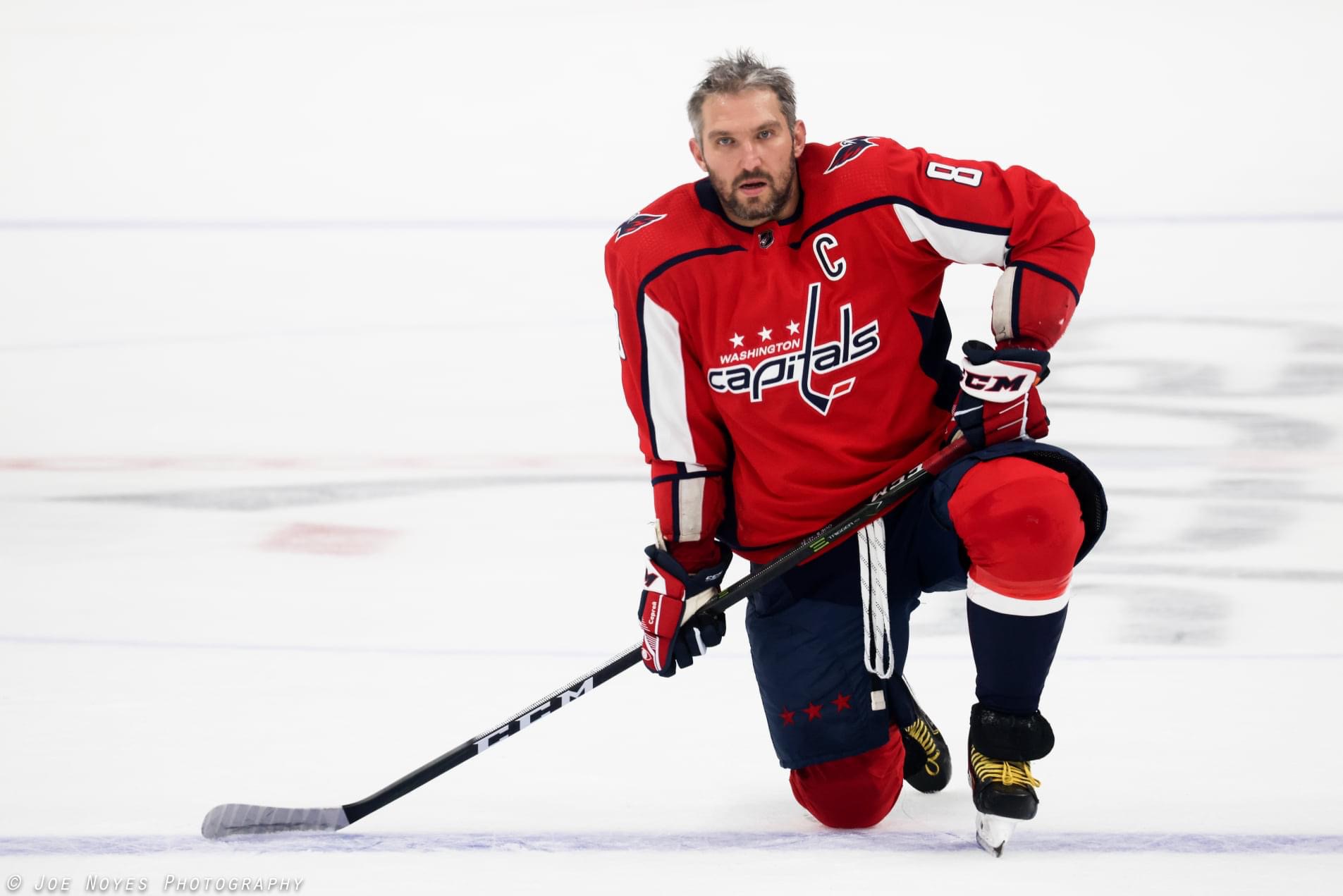 Welcome to the debut of the NHL Saturday betting preview. You’ve arrived here to get a lock this weekend…but I’ll give you three best bets instead. Lets hope for some beginners luck today! 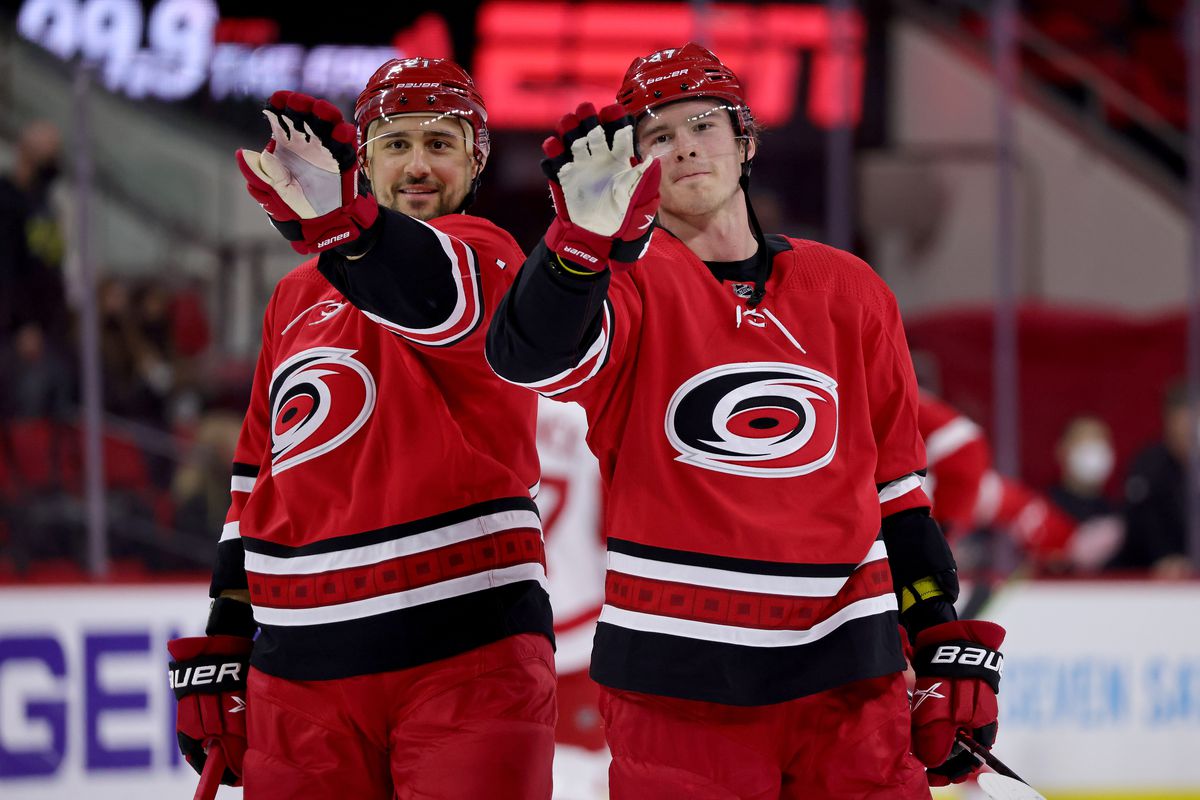 What a matchup this one is so early in the season. The 9-0-0 Carolina Hurricanes go to Florida to take on the 9-0-1 Florida Panthers. Both are teams are on fire at both ends of the ice. The Panthers sit second in goals scored with 41 on the young season, while the Hurricanes are currently 4th in the league with 37 goals. Both teams have kept the puck out of the net as well, sitting 4th and 1st in goals allowed respectively. So, you’re thinking what now. Well, if history repeats itself, the over is the play. These two teams have scored 6 or more goals in six of their last 8 meetings. Expected Panthers starter Sergei Bobrovsky has allowed 7 goals in his last 2 against the Canes while Frederik Andersen has averaged 2.67 goals against vs. the Panthers in his career, which ranks him 18th out of the 30 teams he’s faced.

Here’s another pick that won’t include a team winning. A near lock for Saturday night is Alex Ovechkin scoring a goal against the Philadelphia Flyers. Ovy, currently with 10 goals in 10 games this season, had 8 markers vs. the Flyers in 6 games last season. He feasts on the Flyers, with 42 goals all-time in the regular season in 63 games against Philly. Ovechkin continues his quest to catch the Great One on the all-time goals list and will get one tonight. Again, he scored in every game he played against Phily last season! 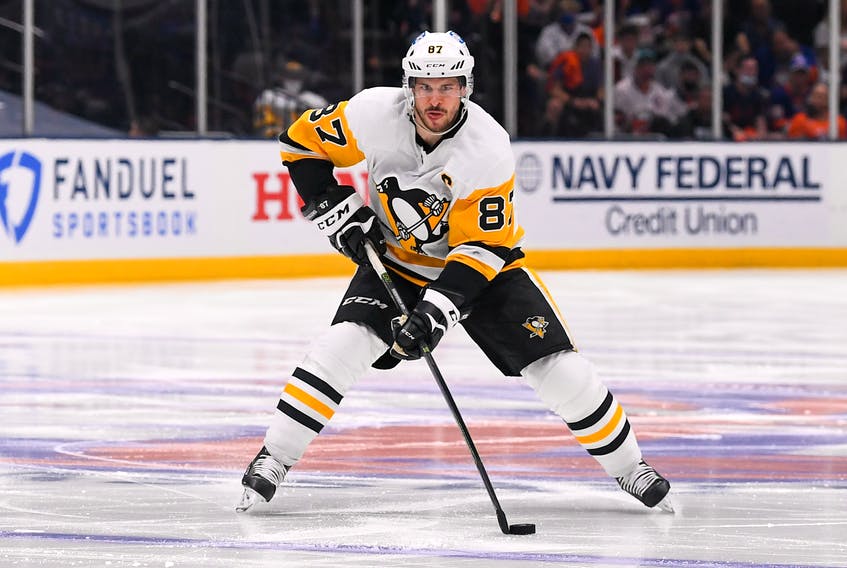 No Sidney Crosby, no problem. The Wild head to Pittsburgh to take on the Crosby-less Pens. Crosby will miss his second game due to Covid-19 protocol after missing the start of the season recovering from off-season wrist surgery. The Penguins started the season 3-0-2 without their star and sit 120-62-26 all-time without him. Even better, the Penguins have outscored the Wild 14-7 in their last two meetings. Go Pens!

Use promo code “NHL10″ for a free $10 entry into Saturday’s NHL contest of the week.