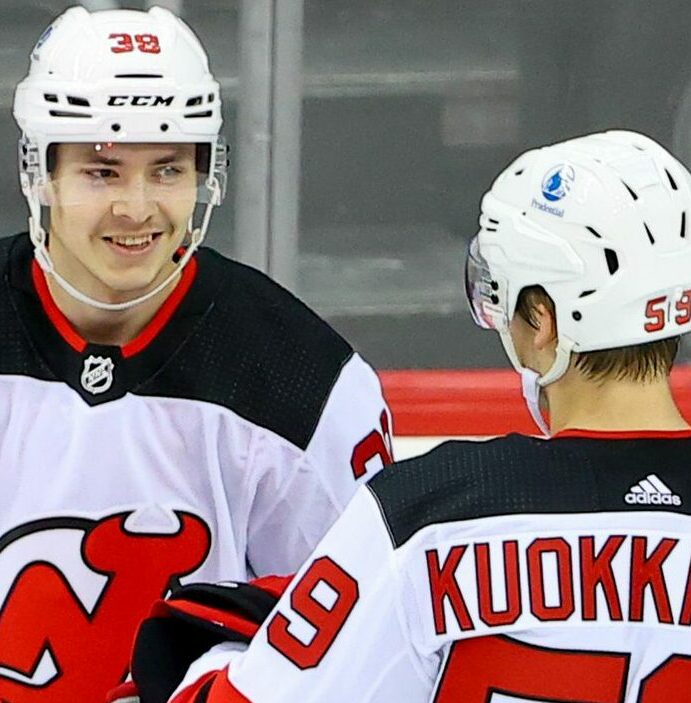 Let’s keep it rolling on the protection lists, today’s team is the New Jersey Devils. The Seattle Kraken draft their inaugural roster on July 21st, here are the rules for the expansion draft for those unfamiliar: 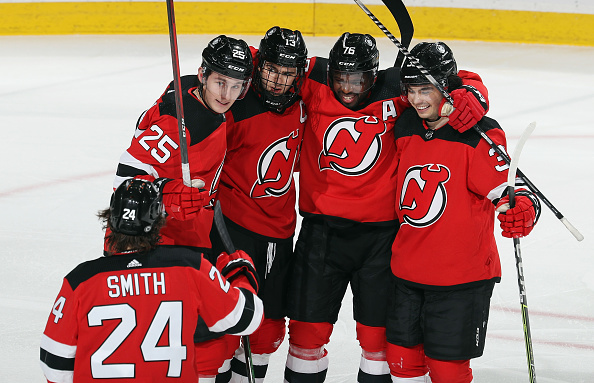 The forward group is incredibly easy to forecast with some key forwards not being eligible for selection.

Jesper Bratt – The Swedish forward put together his best season as a pro with a corsi for of 58.5% and his highest point per game total of 0.65.

Nico Hischier – I think it’s a consensus that the first overall pick from 2017 has been a bust so far. The Devils are hoping to see a bounce back in 2021 after playing only 21 games this past season.

Pavel Zacha – The teams leading scorer during the 2021 season has no chance of being exposed. Moving on.

Yegor Sharangovich – The 23 year old from Belarus had a solid rookie season in the NHL. Amassing 30 points over 54 games.

Miles Wood – Look, this roster isn’t great. Even at 25 years old the Devils may as well get a chance to see more of him and perhaps he can fill out their bottom 6.

Will Butcher – He plays over 19 minutes a night for this team and would be a competent top-4 defensemen on any team.

Damon Severson – The Canadian plays in all situations and is the number 1 option on the backend. No debate here.

Jonas Siegenthaler – Acquired from the Capitals during the season, I’m thinking they want to ensure a longer look at him.

Forwards – Not gonna lie, I don’t know many of these dudes so I’ll give you the guys I know: Nick Merkley, Michael McLeod, Nate Schnarr, Nathan Bastian