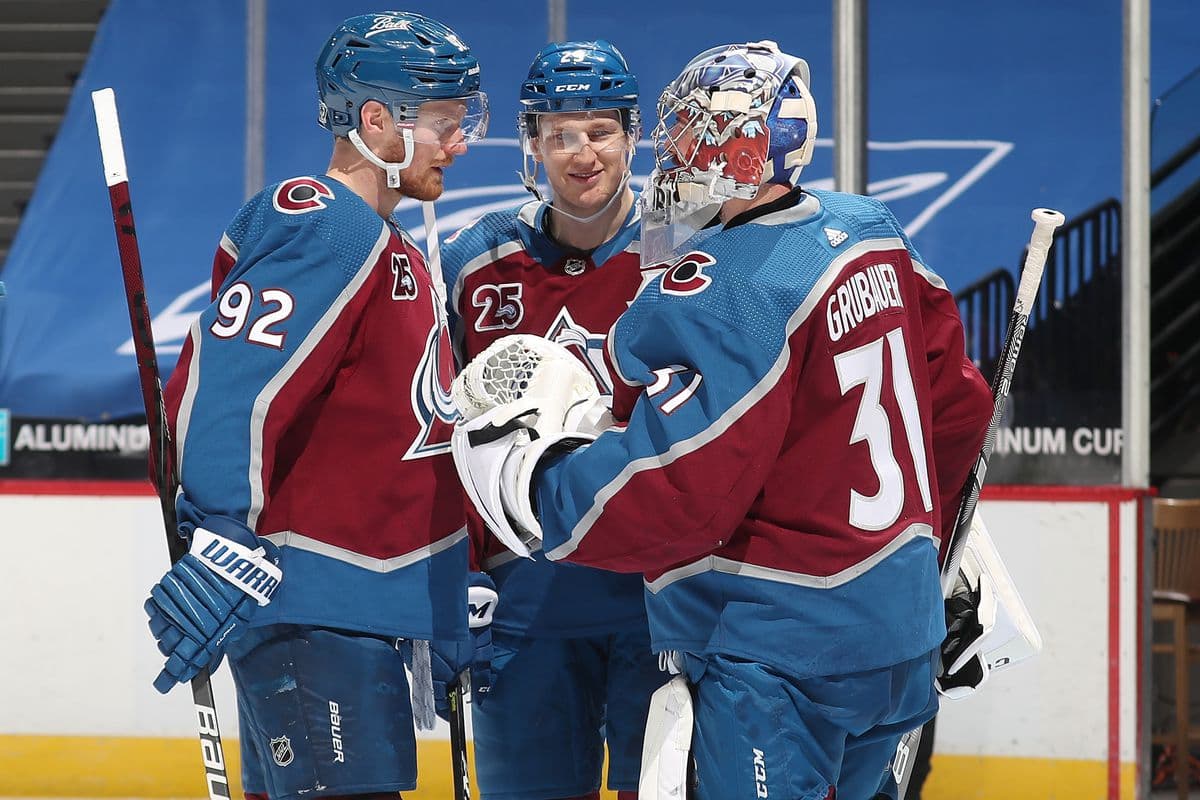 Should pro-athletes be able to tell their teammates what to do? If you know an athlete, you know how intense some of them can be. They follow strict diets, do weird workouts, and have pre-game superstitions, and well sometimes they loop their own teammates into this. If you don’t know this type of athlete, then it’s probably you.

Similar to the Last Dance and Michael Jordan taking control of how his teammates practiced, a former Avalanche player Nikita Zadorov revealed the interesting rules that Nathan MacKinnon made his teammates follow. I am not going to lie, the things he does are a little absurd. But I guess that’s the price to you pay for greatness.

This excerpt from a Russian interview where Zadorov talks about Nathan Mackinnon is pretty… I don’t know, inspiring? Eye-opening? The literal price of greatness. pic.twitter.com/5HiHAvnVnC

No pop. No ice cream. No pasta. No alcohol. Zadorov says he doesn’t want to compare Nate to MJ but he literally does make a direct comparison between the two of them. So if you know how MJ trained, its basically how MacKinnon trains. He influences everyone on his team to work hard and be better.

So is MacKinnon inspiring or an asshole?

Asshole. However, this is a little extreme. If someone took away my carbonara pasta, I would not be a happy camper. It’s pasta, its not a root beer float burger combo. And do you Nate, but I do think that controlling what the team can eat is excessive. Also, missing practice is a douchebag move considering that is your job to show up, but also literally screaming at someone for it, is also a douchebag move.

Inspiring. On the other hand, MacKinnon can be seen as a great leader. Someone that inspires his team to be better and reach their greatest potential. None of the guys on the team seem upset by this type of behavior. As an athlete, your mindset is completely different then a regular person because you rely on your body and mind to succeed in your sport. It is understandable that they must control what they eat and the effort they put in on the ice in order to see results.

Either way if you think hes a douchebag or a true team leader, Twitter did not miss an opportunity to make MacKinnon a meme.

In case you don’t have Twitter, here are the best ones:

the rest of the Colorado Avalanche @ Nathan MacKinnon pic.twitter.com/ncVSnjrnsc

Nathan Mackinnon when he sees the waiter set a basket of free bread down on his table at dinner pic.twitter.com/V1dBYSi79I

Thanks Nate for allowing Twitter to take your serious training and turn it into comedy gold.