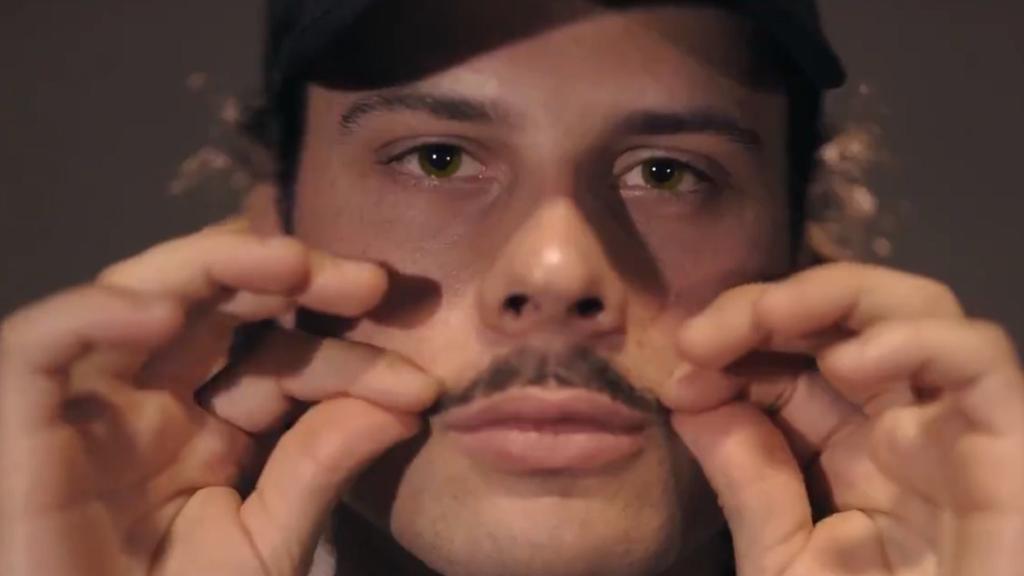 Ladies and gentlemen welcome to the mustache matchup where I, an extremely qualified mustache rater, really unpack the art of these eloquent staches. There’s only one rule, all staches are fair game.

This week personally, we have a tough matchup; Auston Matthews vs Justin Bieber. They both appear to have quality staches and being the huge fan of both of them that I am, it’s going to be hard to separate the fan mindset and the mustache mindset. Rest assured, I don’t mess around when it comes to the art of the stache.

Let’s start with Auston Matthews, Hockey Canada’s literal sweetheart, his stache has sparked much debate from fans but in the end, how can you hate on such a pristine, well-groomed piece of facial hair. I mean look at it, take your fingers and cover everything but the stache and you’ll see, it’s hard to not (deep down) think it’s a solid stache.

Pros: he’s feeling himself, twisted ends are a nice touch, the clean line above the lip is *chef’s kiss*, I’m getting Flanders from the Simpsons vibes

Cons: not dense enough, lowers his aerodynamics, hurts my eyeballs

I give Matthews a 7/10 on account of his clean lineup, and his ability to really own the stache and be the man the stache wants him to be. I respect that.

Now onto Justin, Stratford Ontario’s musical icon. He really loves his mustache, despite receiving a ton of backlash from fans and family. Is his self-love enough to help him come out on top??

Pros: makes him look older than 12, he really likes it

Cons: Hailey hates it, lacks shape, probably affects his vocal cords, no sign of any effort to line it up, definitely gets food stuck in it

It pains me to say this but I give Justin a 5/10, on account of the scraggly vibes he’s serving me- it could be a look but if he loves his stache so much, why doesn’t it show.

Justin, unfortunately, your stache pales in comparison to Matthews. His clean-cut, french end twist is just more in line with where I’m at with my facial hair preferences these days, and for that, I apologize.

Is it too late now to say sorry??