Habs in 4 vs Tampa, I Haven’t Been Wrong Yet. 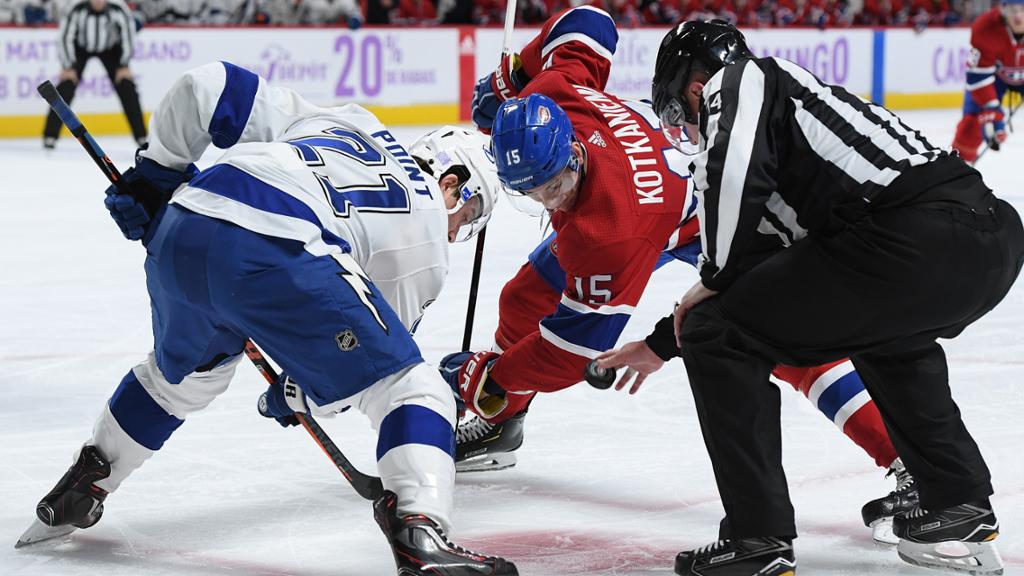 Habs in 4 vs Tampa, I Haven’t Been Wrong Yet.

CALLED IT. What a time to be alive, the Montreal Canadiens are facing the Tampa Bay Lightning in the Stanley Cup Finals.

All I keep hearing is how Tampa’s the defending champ Tampa’s gonna win, Tampas got the better power play. Do you know what I say to that? I say, I don’t care. I don’t care who is better or who the odds favour, Montreal has defied the series odds twice so far (we don’t count beating the Leafs) so seriously, why is it so unthinkable that they will do it again? 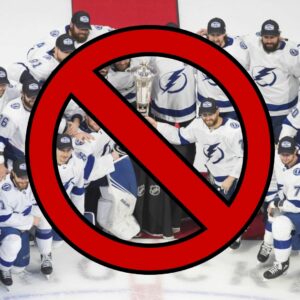 Everyone knows, the hockey gods love a good underdog story, and that mixed with the run the boys are coming off of makes them unstoppable.

Plus, is everyone just forgetting how Montreal completely shut down the Vegas power play?

The power play has been super vital to Tampa this playoff season, with 20 goals for, while playing with the man advantage. However, this paired with the Habs amazing penalty kill cant be overlooked as a potentially game-changing matchup. One that favours the Habs. Overall, in three rounds so far, the Have have only suffered three goals against when they played short-handed. They are solid defensively and being 1 man short is not a weak spot that Tampa will be able to pick on like they usually do.

I genuinely believe the Habs can pull this off, as Tinie Tempah said, “it’s written in the stars”. I just wish I was into betting before the playoffs started, I would have for sure put a future on the Habs at +3000. That would have been a dream right about now.