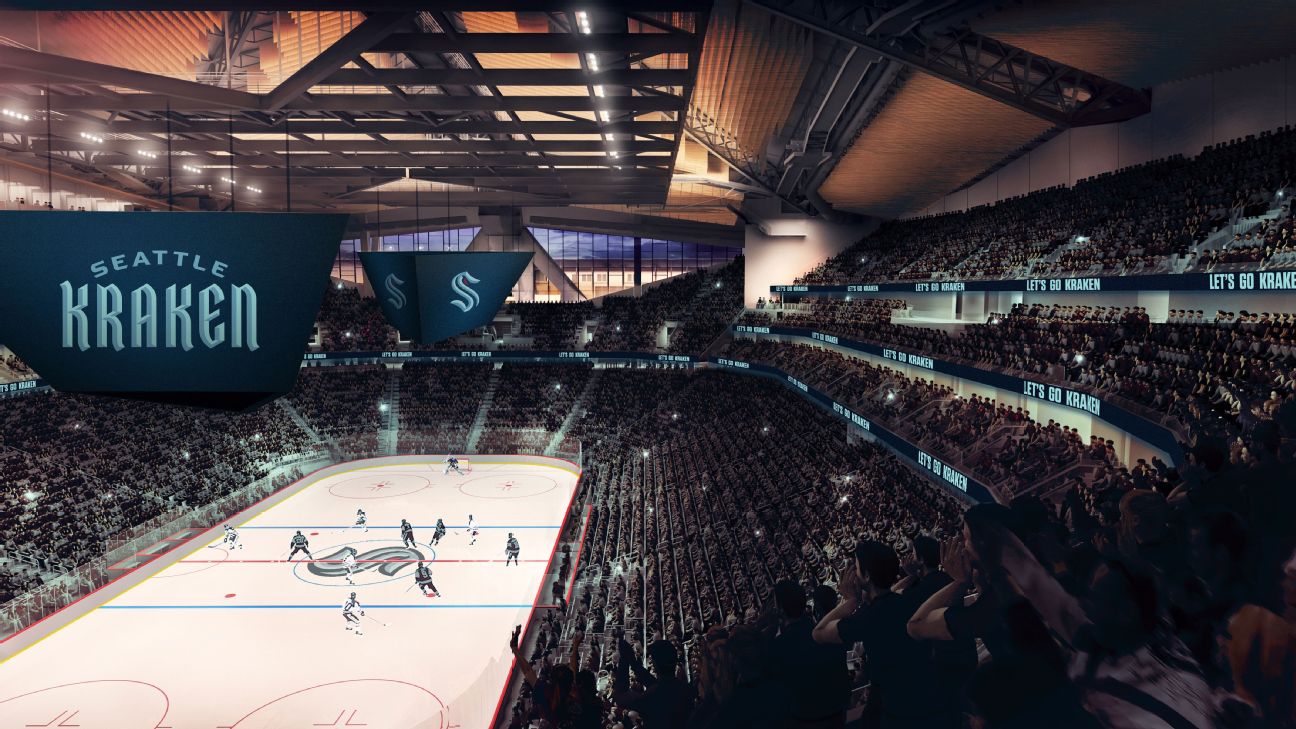 My statement letter to the Toronto Maple Leafs.

Before I make my announcement, I would like to say a few words to my old team, the Toronto Maple Leafs. Thank you Leafs for being a team that I was able to watch since I was a little girl. Thank you for showing me that when you fail, fail, fail, and most likely fail again, to come back and try all over again. I have experienced so many things while being a Leaf’s fan such as watching my Dad shed a tear every time you guys have failed to make it past the first round, getting so drunk I forget how we lost a 3-1 lead and betting on Matthew as first goal-scorer almost every game. Now, to my favorite Leaf player, Wayne Simmonds. I loved how dedicated you were to the team. All I wanted this season was to watch you get a goal, but I know you can do it, and when you do, I’ll be a proud fan. The Leafs have a special bond to my heart, but unfortunately, it is my time to say goodbye. Leafs, you are in good hands with the fanbase you got. Good luck!

I am proud to announce that I am officially a Seattle Kraken fan. This is news I’ve been waiting to share and am so excited to announce it to all of you. For those of you who don’t know, earlier this year the NHL welcomed the Seattle Kraken to the family.

Reasons I had to make a change as a fan:

2. Their team name is Kraken. Kraken is a gigantic sea monster that lives in the water and is known as the sea of thieves. Sea of thieves that are gonna steal the Stanley cup, DUH! It is based on a folklore invented by the Vikings, THE VIKINGS, not someone I wanna mess with. If someone asked me if I would rather fight a leaf or a Kraken, I’m picking the leaf. I’m looking for intimidation from my team, and the Kraken got it.

3. I like a team that knows what they want and let me say, Kraken know what they want. What is it they want you ask? Just look at their bio, “now that we have a name, we’re strategizing all the ways to draft your favorite player.” What they want is the best players and they aren’t afraid to show it.

4. A team that is good on the ice and funny off, is my kind of team. The Seattle Kraken doesn’t mind showing off and I love the confidence. They have all the other NHL teams shaking in their boots. 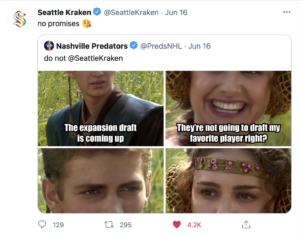 5. The Seattle Kraken is a team that already has great energy and great spirit. They are hungry for a cup and I cannot wait until they surprise everyone. I am here before the bandwagoners, the fake fans, and the playoff fans. Seattle Kraken, I am and will forever be your number one fan.