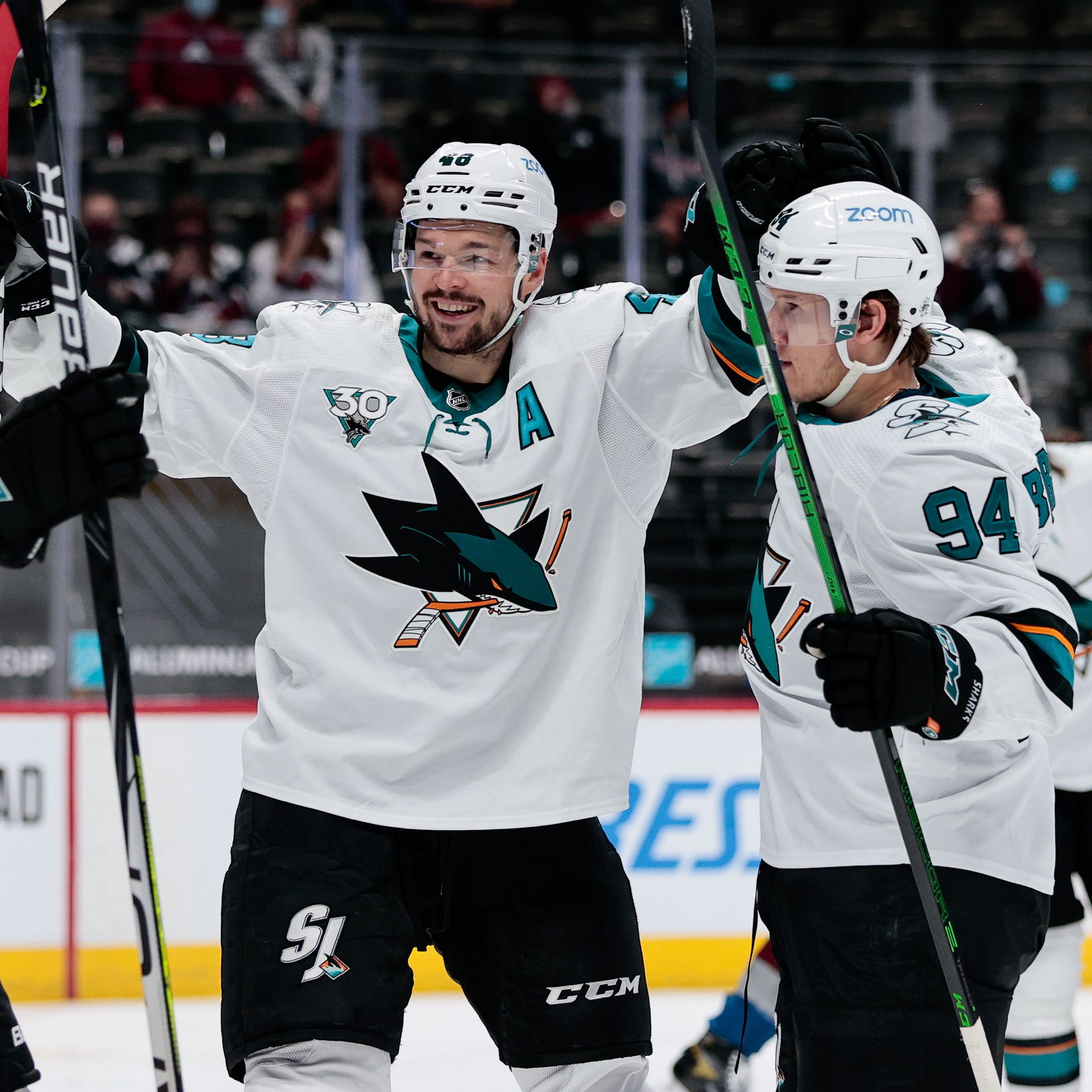 The San Jose Sharks are in an interesting position heading into the expansion draft on July 21st. This seems to be a transition period from the playoff teams of just a few years ago, a rebuild will certainly be the focus for at least a few years. Before we get into my projected protection list, here are the rules for the expansion draft: 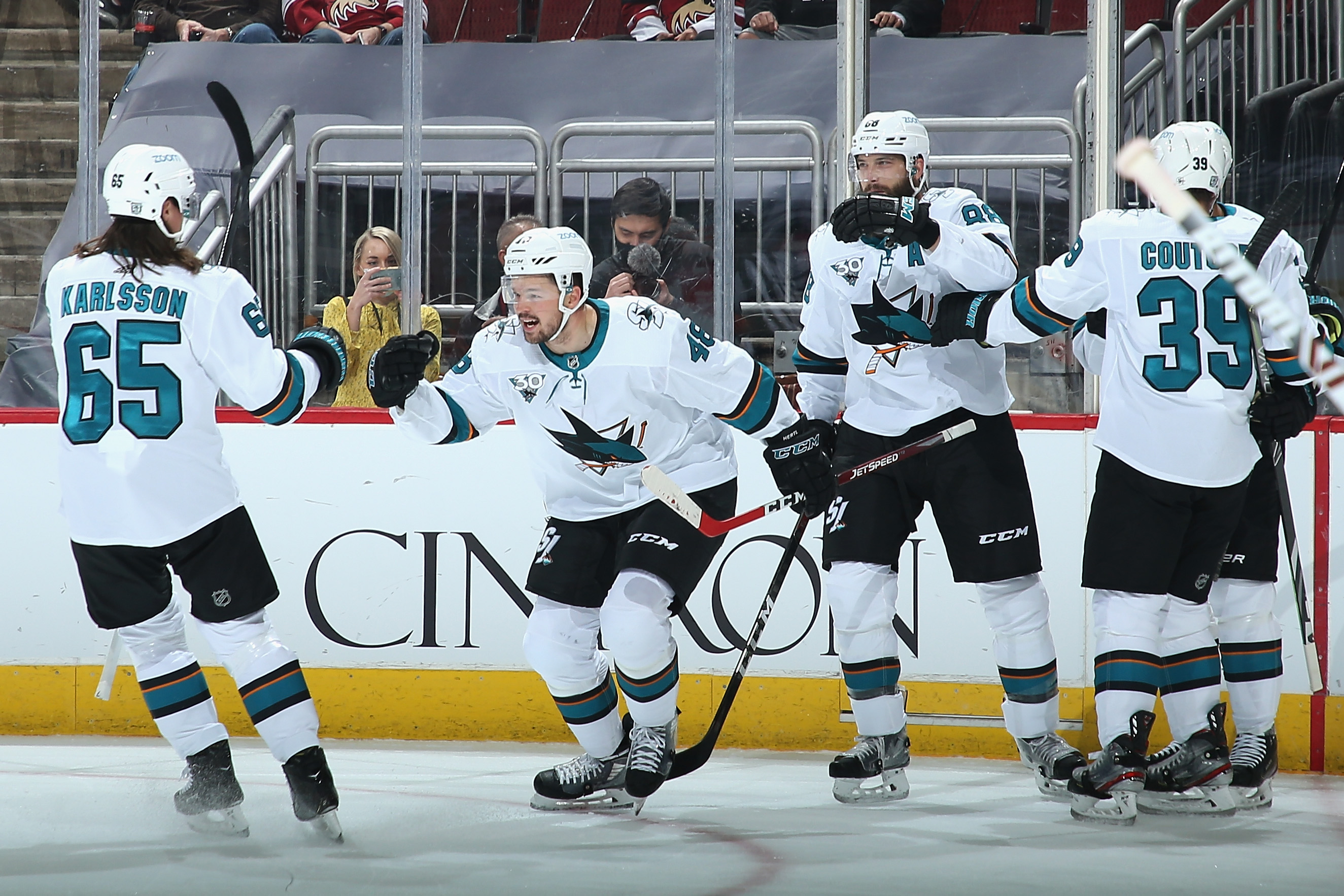 Logan Couture – It’s crazy to see the age 32 next to Logan Couture’s name. There has to be some thought from Wilson that he could be a solid trade asset down the road.

Tomas Hertl – The Czech forward has a great all around game, Hertl had 43 points in 50 games this past season. He even managed to be a plus player in a lackluster team season.

Evander Kane – The 29-year old had a really good season, his 22 goals across 50 games finished in a tie for 23rd in the NHL. If he continues this play for the next few years of his deal that $7-million a year could look like a great price after all.

Timo Meier – His double digit shooting percentage from the previous 3 seasons fell down to 7.7% in 2021. He’s got two more seasons at $6 million per year and by then the 9th overall pick will be 26 years old.

Kevin Labanc – GM Doug Wilson expected a 60-point plus guy in Labanc, extrapolate that over the course of a 56 game season and that’s 41 points. Instead Labanc came with 28 points in 2021. Coach Bob Boughner has talked about his play on both ends of the ice as well so nothing to be too worried about moving forward.

Rudolfs Balcers – The Latvian winger saw an expanded role in 2021, recording 17 points in 41 games. Even at 24 years old there is still time for him to establish himself in an NHL rotation.

Jonathan Dahlen – I’ll admit that I don’t know too much about the Swedish forward but from what I see he’s lighting up the Swedish second league at 23 years old (led the league in points). The Sharks just signed him to a short term contract to bring him to North America.

Erik Karlsson – No move clause for Karlsson here. He’s never been the same since 2017, sad to see.

Marc-Edouard Vlasic – Another defensemen with a no move clause. I’d love to see the Canadian gold medalist chase a Cup.

Josef Korenar – Most of you don’t know who he is but I’ll take the 23 year old over Martin Jones and his contract any day of the week.