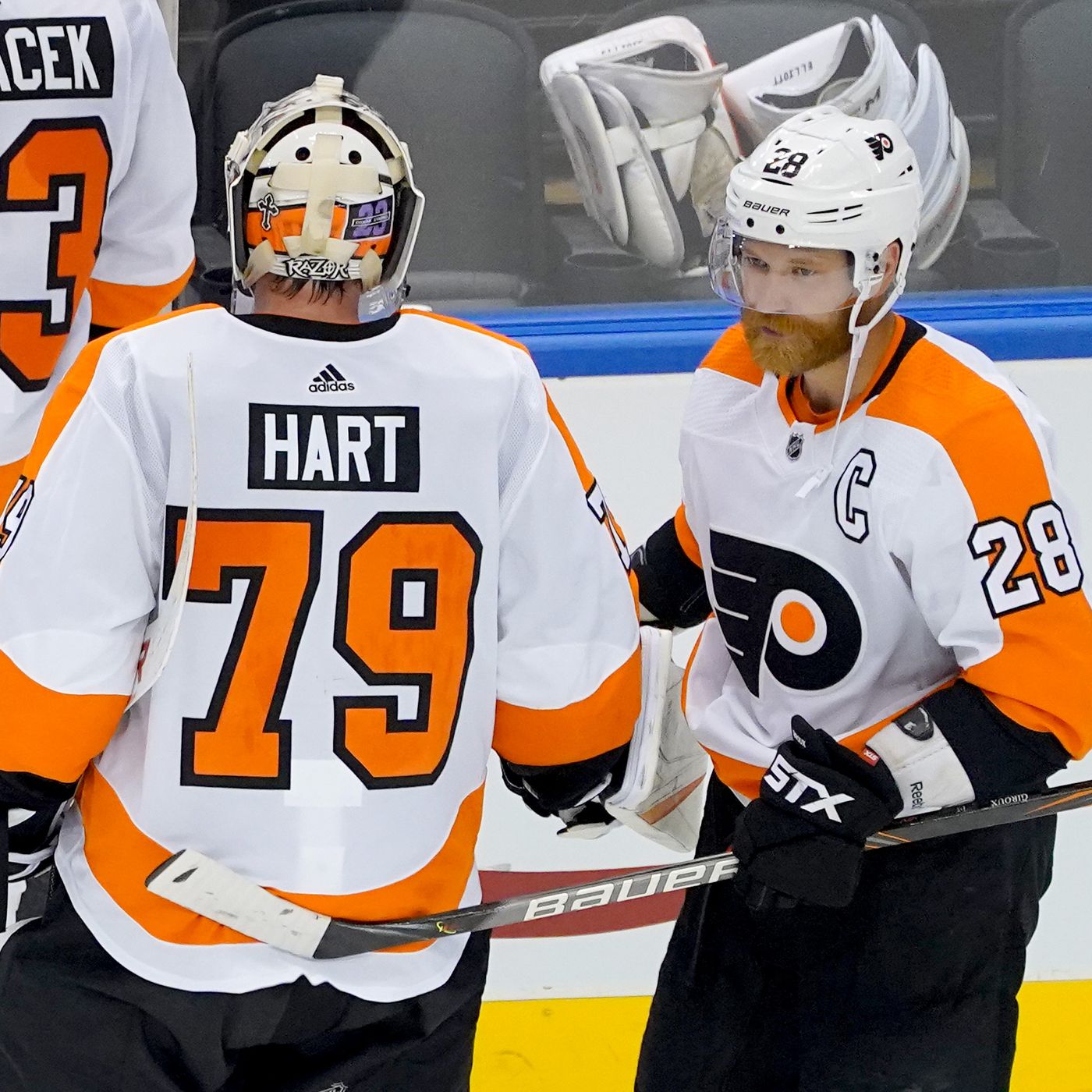 The Philadelphia Flyers had one of the most puzzling seasons in recent memory. The roster seemed as deep as any in the NHL and Carter Hart looked like not just the future of the franchise but the NHL. Fast forward 5 months and the fan base wants to see some sort of change to the core. With the Seattle Kraken’s Expansion Draft now may be the time to do so. Let’s get into their protection list, here are the rules: 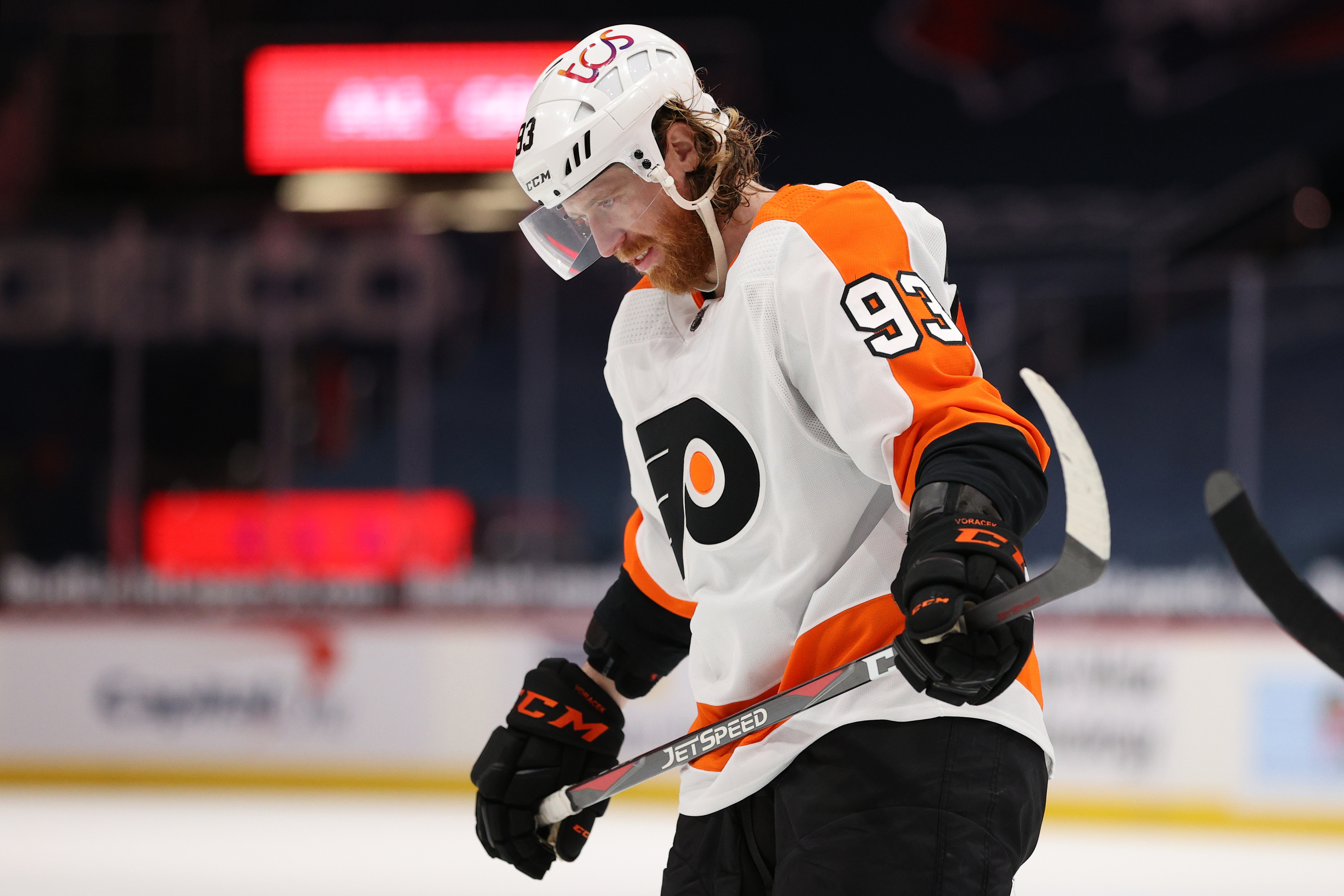 Claude Giroux – The Canadian has a full NMC so he will need to be protected. To me he wouldn’t be a bad guy to deal to shake up the core. He does still have some good hockey left in the tank though, just two seasons removed from an 85 point season.

Sean Couturier – One of the best two way players in hockey. Contract negotiations are looming, so we’re going to find out just how much this organization values the 28 year-old.

Kevin Hayes – Another player who has a full no-move clause. In this scenario his contract was negotiated recently so I can’t see any reason you’d see him anywhere else.

Travis Konecny – The forward had a bit of a down season, lacking consistency throughout his 50 games. He’s just a year removed from a nearly point per game season. You don’t let 24 year old fowards like this go for nothing.

James van Riemsdyk – I know the left wing is a bit of a logjam on this team but hear me out. The American forward led the team in points last season. His deal is only for two more seasons and if he puts up 65 points in 82 games then the $7 million price tag is more then reasonable.

Oskar Lindblom – Not an ideal season for the Swedish forward. Let’s see what comes from him when he has an off-season to prepare especially after beating cancer! He’s on a reasonable deal, I can’t see the Flyers giving up on him.

Scott Laughton – Not a lot of people hold +/- in high regard but I do think this is a testament to Laughton’s versatility. He was a +13 while Nolan Patrick was a -30! The team certainly values the fact that he can kill penalties and also throw in 30 points.

Ivan Provorov – There isn’t anyone else on the roster more relied on for high end minutes then Provorov. No scenario where he is exposed.

Travis Sanheim – Another play who played a lot of minutes for this team, he averaged 22 minutes a night. I think the 1st round pick would be more successful in a 2nd pair role. This should be considered during free agency and the off-season.

Philippe Myers – I think the Flyers are more likely to keep the big right handed defenseman around then they are Gostisbehere. Ghost passed through waivers last season without a claim. I’d be hard pressed to say that they’d now be willing to protect him.

Carter Hart – I expect a big bounce back season for Carter Hart, I cannot emphasize how important it is to realize that this guy is only 22 years-old. Plenty of time for the young netminder.