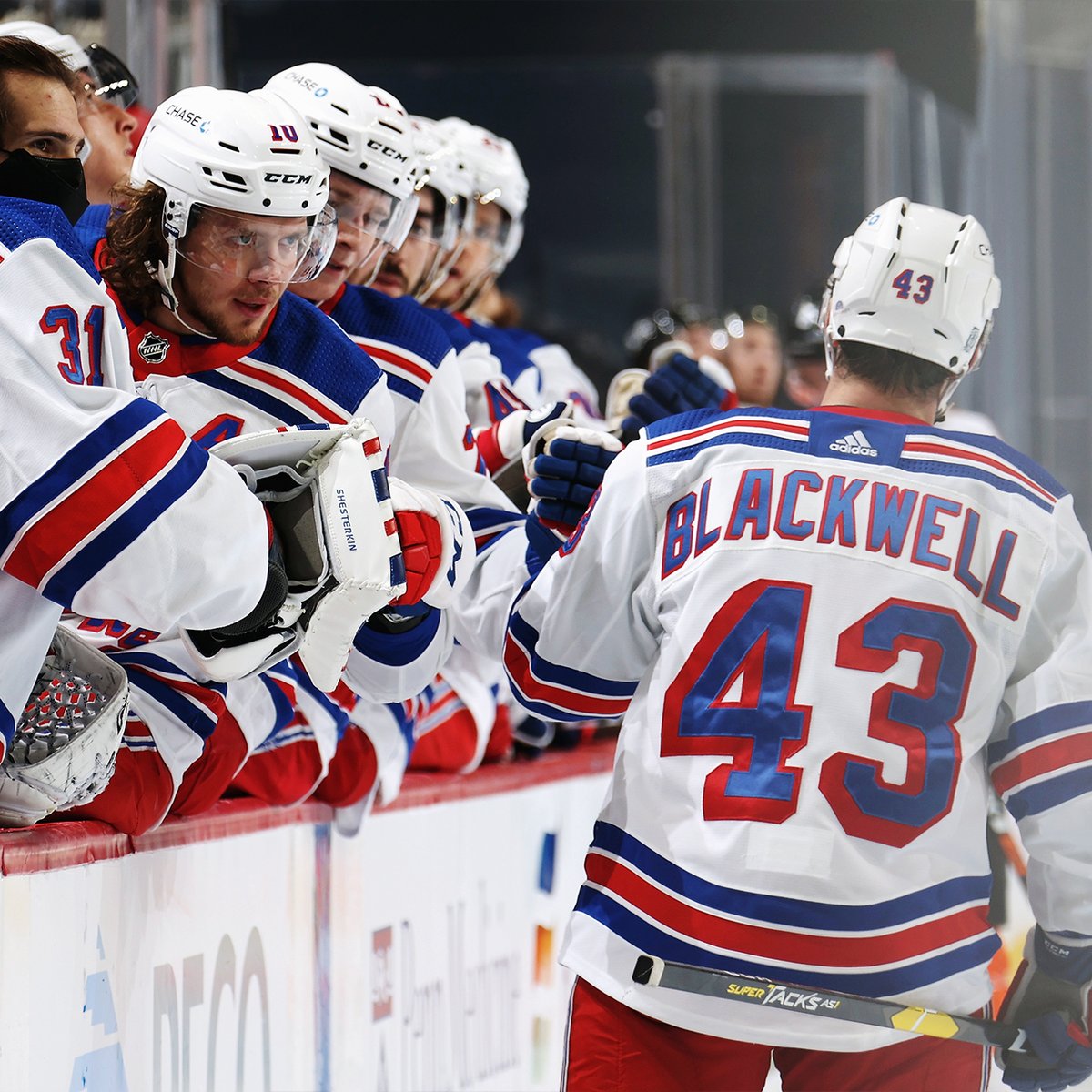 The New York Rangers finished the season with a higher points total then each of the last 2 years Stanley Cup Finalists (Stars and Canadiens) and yet it culimanted with the organization firing it’s coach and general manager. It speaks to the expectations of ownership heading into 2021. The team shouldn’t be worried about losing a big piece to Seattle. Before I get into the list, here are the rules: 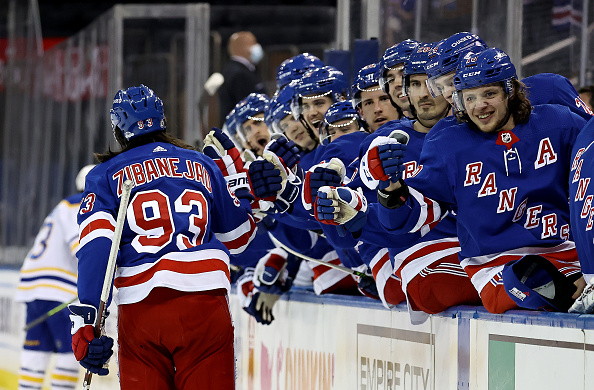 Mika Zibanejad – The Swedish center can be an inconsistent offensive producer. In the first two months of the season he recorded just 6 points. He ended up with a solid point total thanks to two 6 point games this season. With that in mind, he has found another level offensively since coming to New York.

Ryan Strome – The former 5th overall pick had a very nice season, recording 49 points and playing all 56 games. He also limited his turnovers as well, dropping his giveaways from 0.77 per game to 0.57. He’ll need to bounce back in the faceoff circle in 2021 but still an easy decision to protect.

Pavel Buchnevich – Another forward with solid production last season. He recorded his best points per game mark of his career at 0.89. The third round pick also played 126 minutes shorthanded as well. This lead to his highest minutes per game of his career as well. He took another great step this season and great top six piece.

Chris Kreider – The 30 year-old has a no-movement clause so he won’t be made available. His production really fell of this season with just 30 points but he is a favourite when it comes to Corsi. His CF% was 59.3 which was a 14.5% boost relative to the team. The $6.5 million a year for the next 6 seasons doesn’t look too hot though.

Artemi Panarin – He’s going to be 30 in the first month of the 2021/22 season but he’s shown no signs of slowing down. One of the top players on the planet.

Filip Chytl – The Czech forward has played 186 games in the NHL and is only 21 years old. No reason for him to be left off this list.

Brett Howden – I went with Howden here because of his youth and his projected NHL role. Colin Blackwell played a bit above his capabilities last season as he had the chance to play with Strome and Panarin. Howden in his limited experience slots in as a bottom 6 forward which is what this roster needs.

Jacob Trouba – The American defenseman a no -movement clause as well so he’s locked into this list. The ascension of Adam Fox makes Trouba an excellent second pair leader.

Ryan Lindgren – At 23 years-old Lindgren took a big jump going from 16:30 a night in 2019 and reaching 20 minutes a night last season. He handled himself admirably, he is a lock to be protected.

Libor Hajek – There really isn’t any other defender left to consider other then Hajek who is just 23 years-old and has limited NHL experience.

Alexandar Georgiev – I’m a big fan of Georgiev’s game but this crease belongs to Shesterkin. At 25 years-old he’s coming into his prime, he and Shesterkin will make for a great 1-2 punch in 2021.