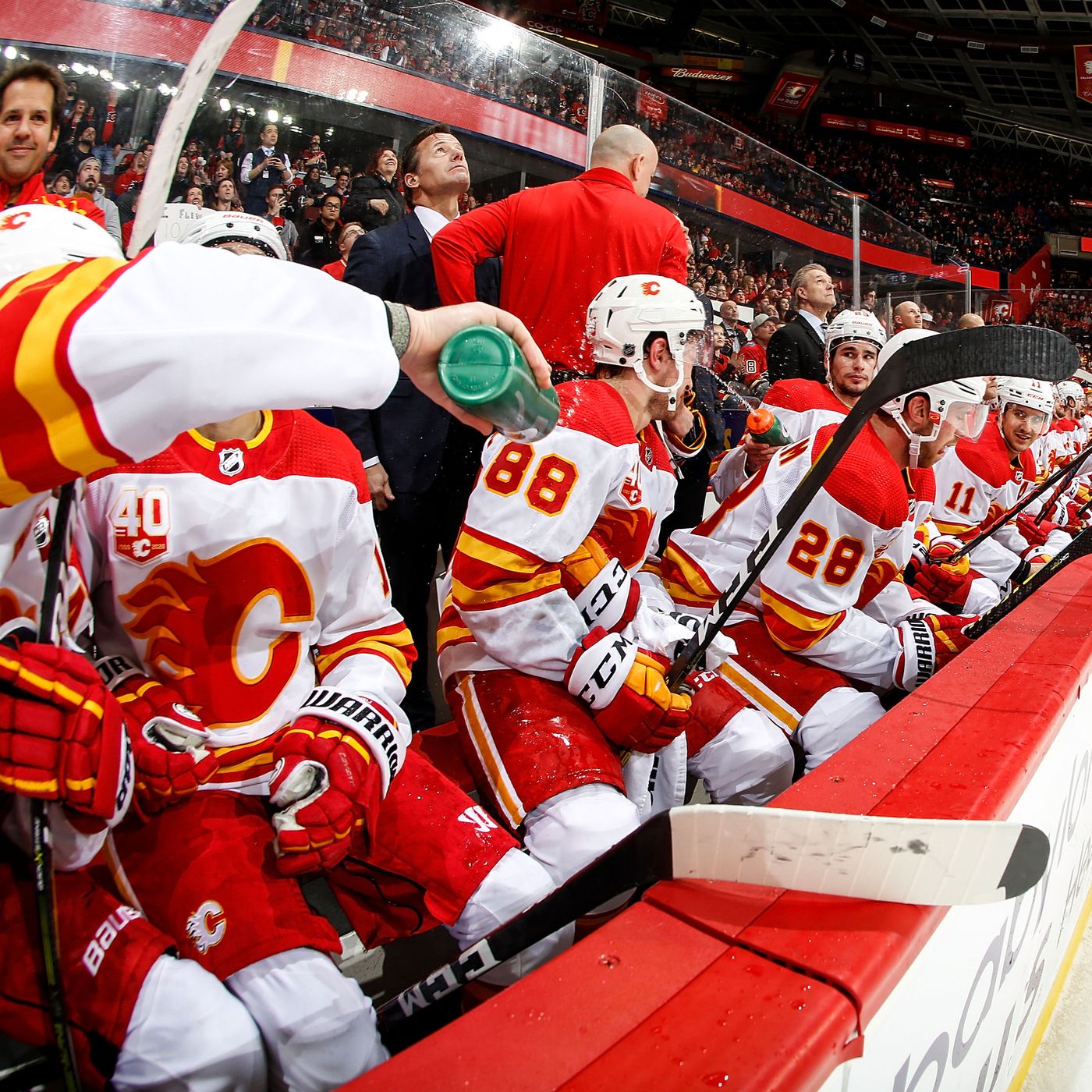 The Calgary Flames COVID shortened season went very unexpectedly. With the addition of Chris Tanev and Jacob Markstrom and the weak Canadian division expectations were much higher then 5th in the division. The organization has a decision to make, give this core another look in 2021 or try to retool. As for their protection list it seems pretty straight forward, so let’s get to it. Here are the rules for the Seattle Kraken’s selection process on July 21st:

Matthew Tkachuk – The American forward is probably the stickiest on the list of players needed to be protected. Even with the uncertainty ot this roster he’s not going anywhere anytime soon.

Elias Lindholm – Let’s forget about how Lindholm was acquired and focus on the player he has become since arriving in Calgary. He hadn’t eclipsed 20 goals before arriving and now he’s good for 25+ a year.

Sean Monahan – Last season was an ugly one for the former 6th overall pick, his lowest points per game output since his rookie season. If the team wants to re-tool he’s the first player to look at, but what kind of return is realistic at this point?

Johnny Gaudreau – Are we going to see the 99-point season from 18/19 again? I doubt it. The New Jersey native is a great player but can’t be the best player on a Stanley Cup winning team.

Dillon Dube – I want to see Dube get some more ice time in 2021, I really enjoy his game. He needs more than 13 minutes a night. He’s an offense first player, give him some running mates and see what you’ve got.

Andrew Mangiapane – One of the few bright spots this season, he built on his highest points per game of his career with a fantastic showing in the World Championships.

Mikael Backlund – Speaking of re-tooling, if things don’t go well in 2021 the Swedish center would be a nice addition to a Cup contender. Such a quietly solid career. The Flames can’t let him go for nothing.

Noah Hanifin – Since joining the Flames in the Dougie Hamilton deal his defensive game has developed nicely and I’d say he’s the top option for this core. It would be nice to see if offensive game at least get back to where it was though.

Rasmus Andersson – He seemed to struggle a bit with an expanded role this season but he just signed a respectable extension last off-season at $4.55 million. His growth will be important to keeping the Flames in contention.

Chris Tanev – The free agent signing Tanev was the best defender for the Flames this season in a shut down role. He’s much younger than Giordano (37) and on a very reasonable deal. If Seattle had the chance he would be an easy pick for them.

Jacob Markstrom – I absolutely love this guy’s game but the contract isn’t looking nearly as good now with the overall performance of the team falling off. He’s still a no brainer to protect.