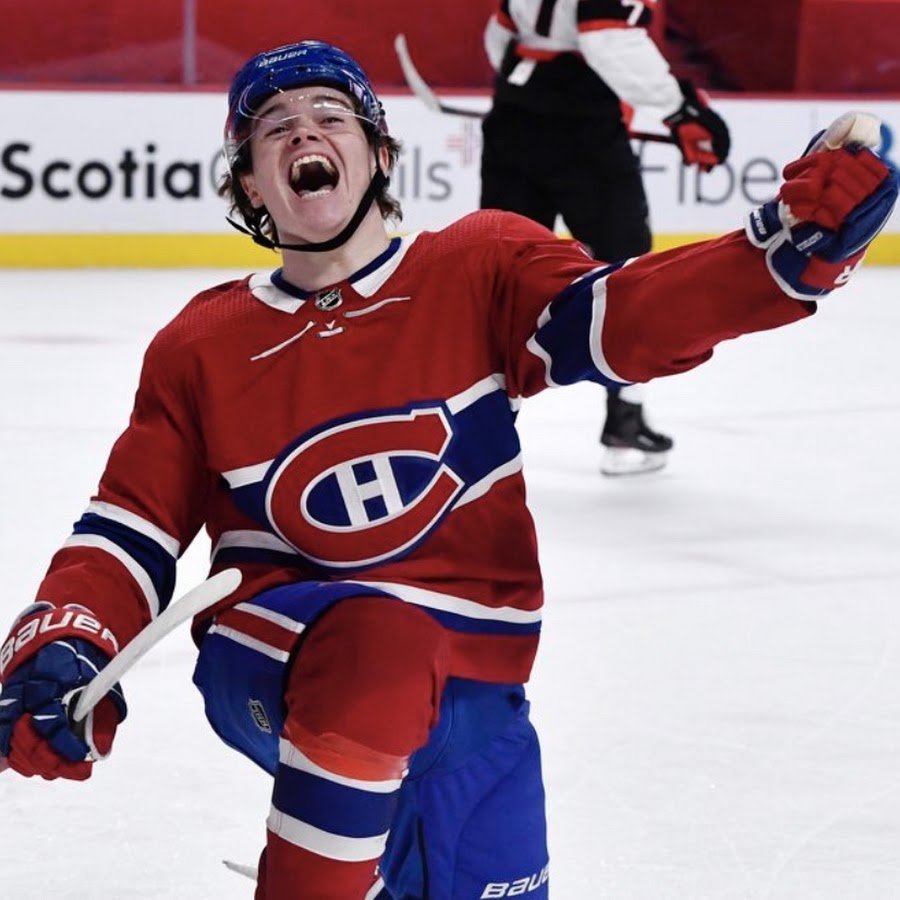 Does size matter? A look at Cole Caufield’s Playoff Career

Cole Caufield, who was the first-round pick, 15th overall has been the Montreal Canadians star rookie. In case you were wondering about his height, he is 5’7. If I had to describe Cole Caufield on the ice, I would use the analogy of the energizer bunny. Cole is electric on the ice proving that he can keep up with the big guys.

Let’s start at the beginning, shall we?

Cole Caufield vs. the Leafs.

If we look at the first two games of that series, Caufield was sidelined for way longer than he should have been. Had he been playing, he would have gotten to the comfort level he is at now, and who knows maybe it could have been Habs in four.  Let’s look at game 6. Game 6 went to overtime where Caufield and Suzuki got on a breakaway, Cole could have taken the shot for himself, but being the short king he is, he passed knowing that was the best chance for the Canadians to score. 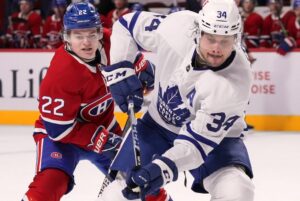 Cole Caufield vs. the Jets

Cole has proven that you don’t need to be the one to score to prove you’re the best. I mean let’s look at game 4, OT goal. Who passed the puck to Toffoli for the game-winning goal? Yup you guessed, Cole Caufield. The Canadians swept the Jets within 4 back to back wins. Between all 4 games, Caufield played 56 minutes, had 3 assists and 14 shots on goal.

Cole Caufield vs. the Knights

3 goal Cole, is what I’m calling him in this series. Cole has probably been the most expected in this playoff series. I don’t know if he’s gonna pass, score, or attack. His powerplay goal was unstoppable. Perry passed him the shot and boom, he had Fleury doing the butterfly swim on the ice.

Now that we got Cale Caufield is it the habs year? Is it their year? 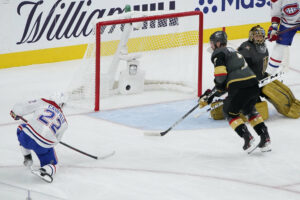 In conclusion, size does not matter.