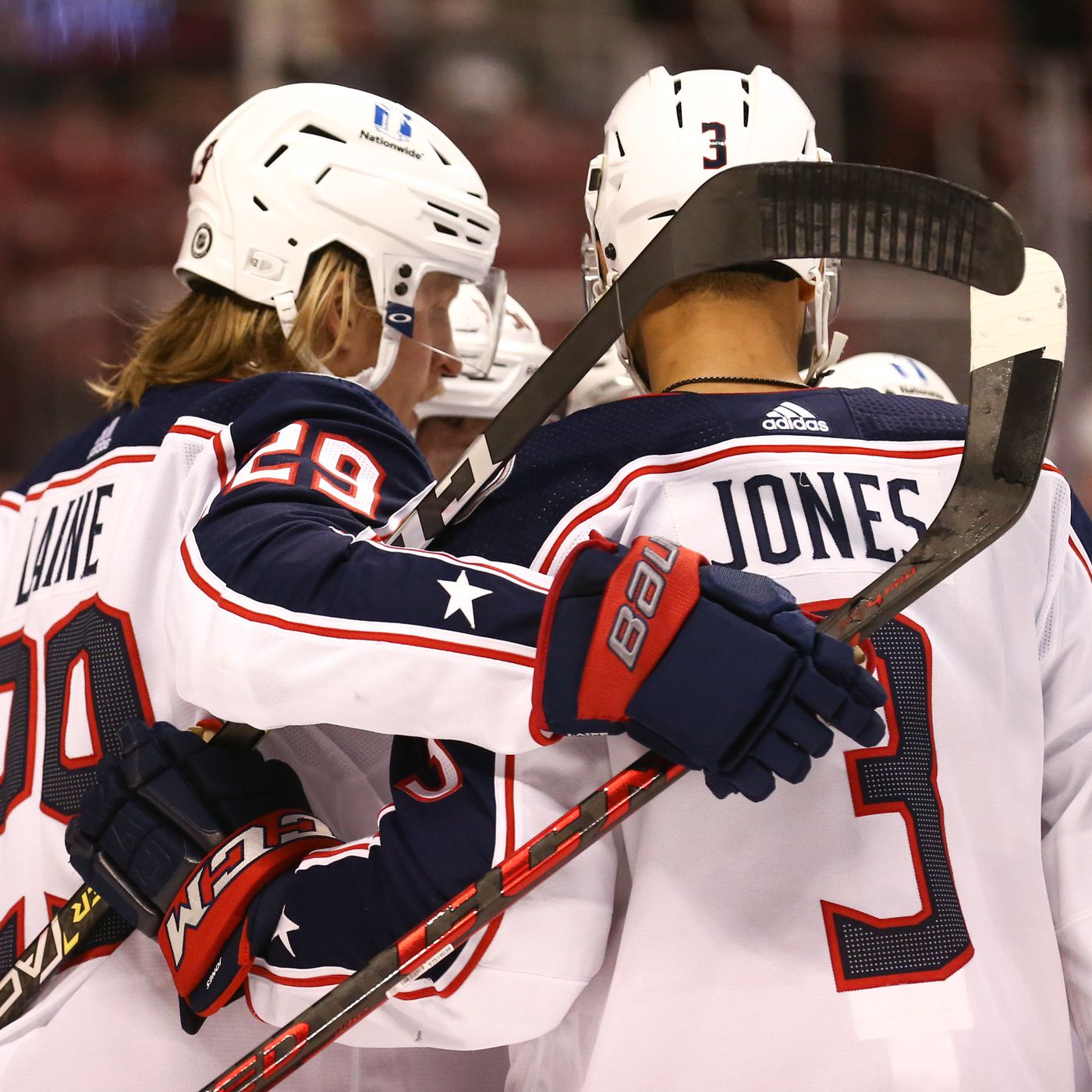 Another day, another protection list. Today it’s the Columbus Blue Jackets. We are just over 3 weeks away from the Seattle Kraken selecting their roster. As always, here are the rules fromt the expansion draft slated for July 21st: 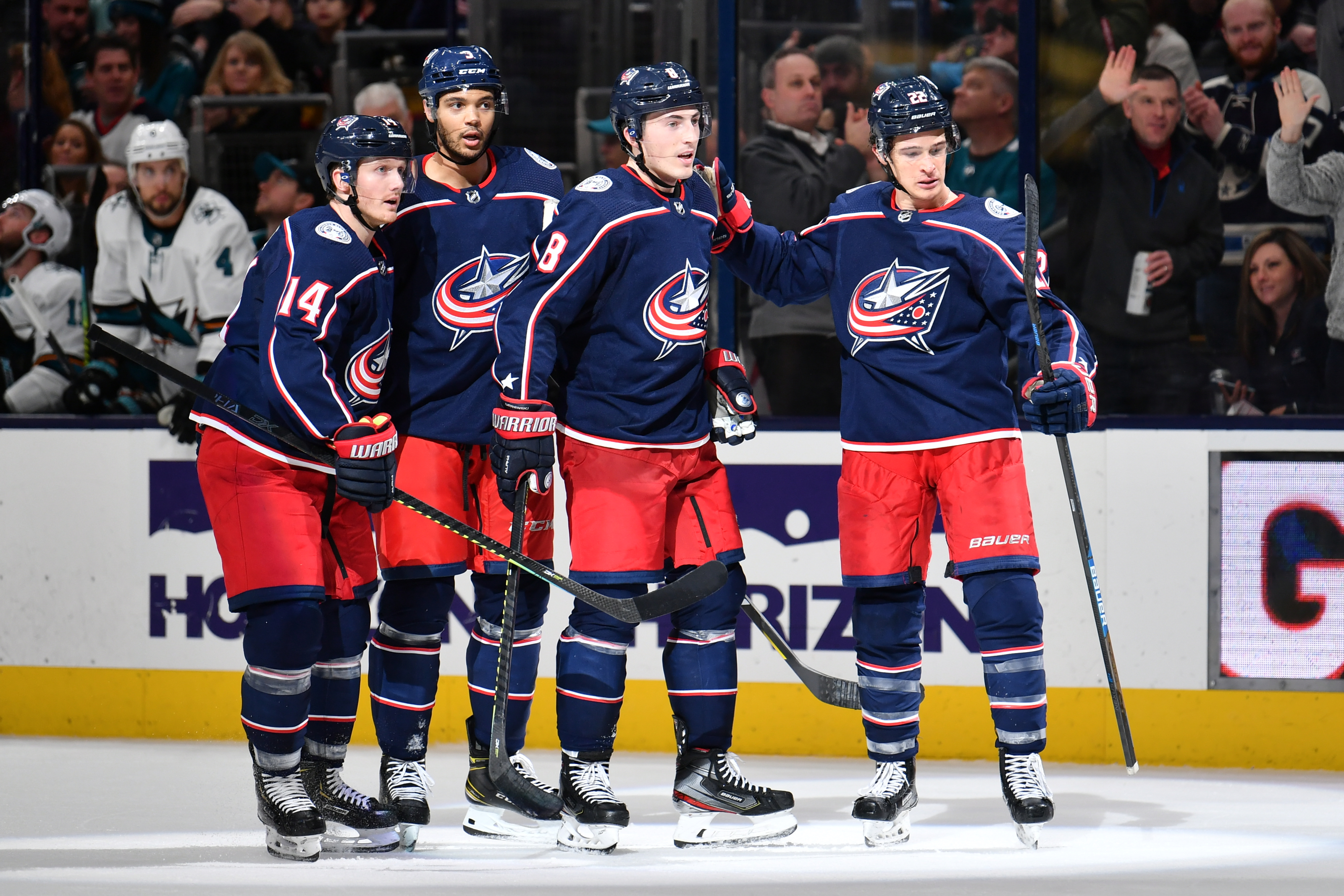 Cam Atkinson – He likely won’t repeat his 40 goal season from the 18/19 campaign, especially with the fact being that he’s 32 years old. I also feel like he may not live up to the $5.875 million cap hit in 24/25 when his contract expires. But he would be a solid trade piece if he continues his 20+ goal per season pace.

Oliver Bjorkstrand – He took a big step this season. 44 points while playing all 56 games is a 64 point pace over a full 82 game slate.

Boone Jenner – A solid depth center that any team would love to have. Winning over 55% of your faceoffs is something a lot of teams would covet in a playoff run.

Patrik Laine – As long as the contract situation sorts itself out he’ll be on this list. What a head scratcher of a player the Finnish forward is.

Gustav Nyquist – The Jackets likely aren’t sure what they still have in the 31 year old Swede as he missed all of last season. But with so few players eligible they may as well see what’s left in his tank.

Jack Roslovic – The Jackets may have won their deal with the Jets just because of Roslovic’s addition. At 24 years old his role will only grow.

Seth Jones – Yet another player that wants out of Columbus. Goes to show it’s Jarmo that makes guys despise the organization and not Torts. The Jackets may need to restock the shelf in the upcoming draft.

Zach Werenski – Another solid player with a contract coming up. The Jackets got away with murder when they had him sign a $5 million bridge deal. Let’s hope Zach isn’t to bothered by that when negotiations ramp up.

Vladislav Gavrikov – A big minutes eater on the backend for the Jackets, was playing over 19 minutes a night in 2021. Certainly a replaceable level player when you look at his advanced stats but he still has value.

Joonas Korpisalo – A very obvious choice, Merzlikins is not eligible to be selected.