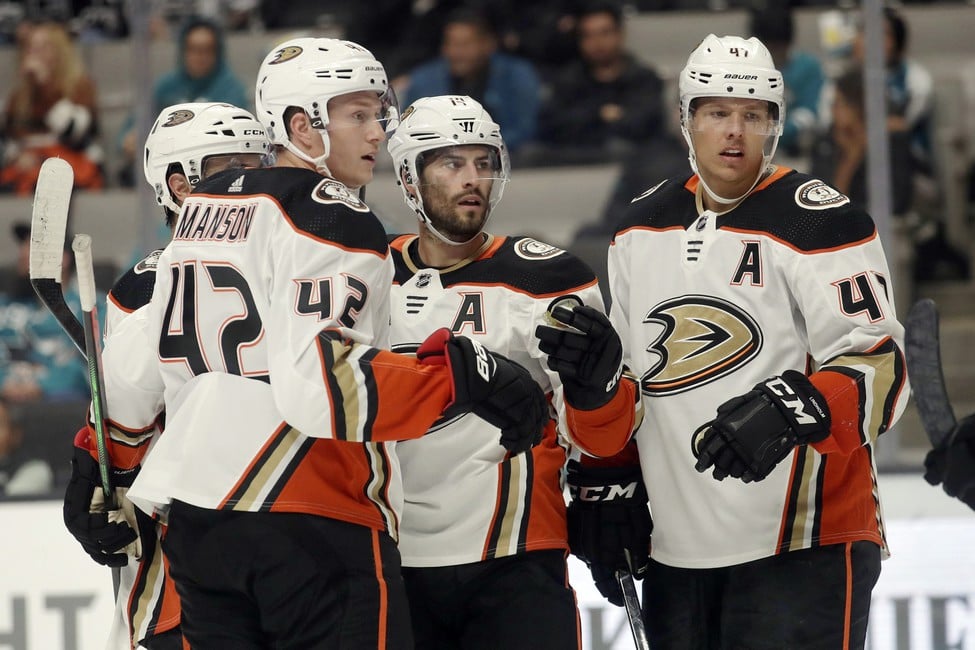 I’m back for another edition of Expansion Draft Protection Lists. We are continuing with the league’s bottom feeders, more specifically the Anaheim Ducks. The Seattle Kraken draft their inaugural roster on July 21st, here are the rules for the expansion draft for those unfamiliar:

Max Jones – The focus for the Ducks has to be on protecting their youth, the forward group is depleted. Jones, a 2016 1st round pick should be part of this group.

Isac Lundestrom – Same goes for Lundestrom, we haven’t seen much production from him at the NHL level but he is only 21 years old. Eakins has spoken highly of his growth and preparation in 2021.

Troy Terry – Another young piece of the foward group. As ugly as it is to look at 20 points this season, 0.42 points per game isn’t a bad number considering how difficult of a time the Ducks had putting the puck in the net in 2021.

Sam Steel – The giveaways are an issue with Steel no doubt. But I really enjoyed watching him play with Comtois and Terry early in the season. Another first round pick stays in Anahiem.

Haydn Fleury – Recently acquired from the Carolina Hurricanes, an easy selection for the protection list.

Hampus Lindholm – The Ducks will want to see him bounce back in 2021 after an injury riddled campaign.

Josh Manson – The Ducks have allowed too many quality d-men move on so they need to protect 4. Manson was the player they wanted to keep over Shea Theodore back in the Vegas expansion, he stays in this one as well.

John GIbson – I’d say this guy is the best goalie in the sport, he is criminally underrated out in California. Get this man a competitive hockey team and he can carry them to a Cup.

This would leave underwhelming veteran forwards Rikard Rakell and Jakob Silfverberg available. At this stage in the rebuilding process these are contracts they would happily part with (See Silfverberg’s $5.25 million contract until 2024 and his 16 points in 2021).