What We Learned from NFL Week 7 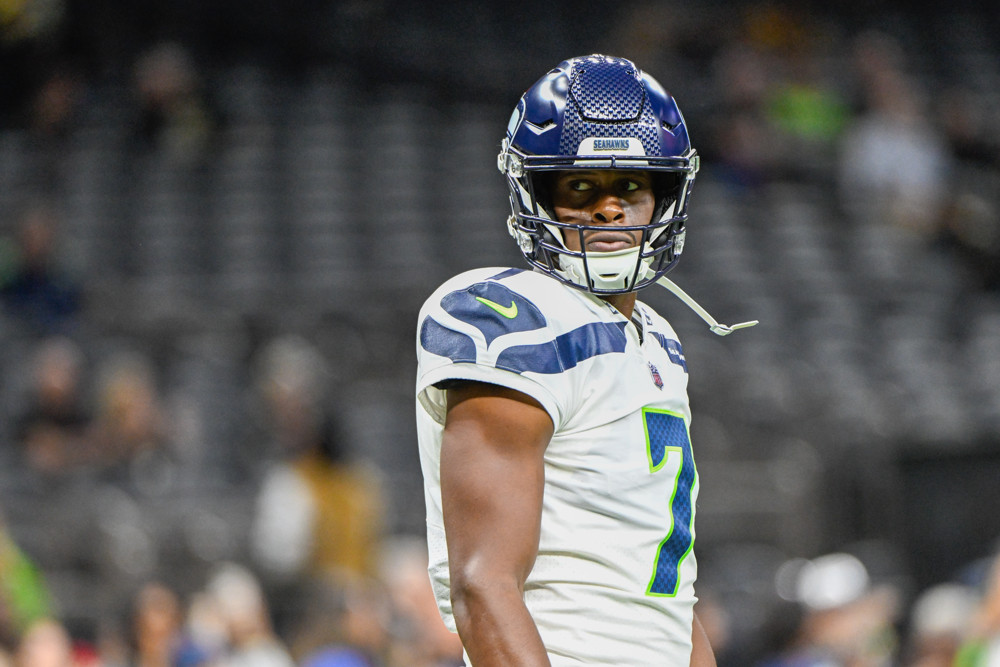 It has been a few weeks since we were able to claim that it was “too early” for anything, but there have definitely been some strengthening of opinions recently. What makes this even more interesting is that many of these opinions were exactly that. Subjective, biased, and unsupported.

Every so often, something will happen in a week’s schedule of games that supports these claims. It felt like everything that took place in Week 7 was for the sake of opinion.

That’s a good thing. In order to best take advantage of misalignment in expectations, we first needed to know where those expectations began. Now, when we look at certain teams, we can easily identify how much they have moved.

I can leave the entire writeup at that opening headline and we would still come away with roughly the same information. That’s because anyone who looks at the New York Jets and their record will do one of the following: dismiss the team because of how fortunate it has been in the health of its opponents or plant their flag and state that a 5-2 team deserves respect.

The latter is true.

But so is the former.

The Jets are 5-2 and, in the National Football League, those wins are worth the same no matter how they were acquired. But we aren’t always playing the same game as the teams. We aren’t looking at the scoreboard and simply asking one squad to beat another. We often are looking for a set of players to beat another set of players and a number. That is, we want teams to cover the spread.

Therein lies the biggest takeaway with the Jets. Their record has earned them attention, but almost everyone knows that it has developed because of extremely fortunate situations like facing Brett Rypien instead of Russell Wilson or Skylar Thompson instead of Teddy Bridgewater instead of Tua Tagovailoa. The key is that, when New York does face a quarterback that would cause us to hesitate, we know that others will be quick to sell the Jets.

Maybe we shouldn’t. Maybe we can take the narrative of the pending collapse and use it to our advantage. After all, it might still happen. The Jets might start losing games. But they may keep beating the spread.

Every picks article that I write contains the same word somewhere — and usually many somewheres throughout the column. That word is: perception.

Perception is everything when it comes to the spread, and we drive the perception.

We, as fans. We, as analysts. We, as experts who pound our fists or shout into microphones or defend a player or team or organization because history has told us the ending of the movie.

But we are often wrong.

The Green Bay Packers and Tampa Bay Buccaneers have not been good this year. Specifically, their offenses have been quite bad. Still, those who make the odds continued to force them to be favorites on a regular basis. Many times, they were big favorites. Why? Because all of the aforementioned “we’s” insisted that what we were seeing wasn’t real.

The Packers and Buccaneers are a combined 6-10. Nobody is using the past as an indication of what’s still to come.

Maybe now we can.

This may not be rock bottom for either franchise, but it certainly is the lowest point we have seen in a while in terms of perception. That’s all we need to know that both Green Bay and Tampa Bay are suddenly undervalued.

The Arizona Cardinals Welcomed Back DeAndre Hopkins… and Scoring

It’s amazing how that works sometimes. A team is missing its best player — that isn’t a quarterback — and the offense struggles. Said player is reinserted into the lineup, catches 10 passes for 103 yards, and the Arizona Cardinals pop for 42 points. That cleared the prior season-high by 13 points.

Not to be lost in the story is the fact that Arizona also won, improved to 3-4, and is only a single game out of first place.

The Cardinals had been the prime example of hype that deflated quickly dating back to the start of last year. It’s not an exaggeration to think that, had they fallen to 2-5, they would have made a statement that they were not going to even approach what we saw in 2021. Not as a team and definitely not as an offense.

We need to be careful not to jump to too many conclusions following a nationally-televised breakout. Still, we know why the offense suddenly looked more complete, and the return of wide receiver DeAndre Hopkins might actually be the catalyst that pushes the Cardinals up the standings.

The title of this column is “What We Learned.” But what have we learned about the Seattle Seahawks, who now have sole possession of first place in the NFC West?

If anything, we learned that they will compete. That they aren’t looking for the highest draft pick possible. That they really did name Geno Smith the Opening Day starting quarterback because they felt he gave them the best chance to win.

And that they were right.

With the manner in which Seattle sent away its franchise quarterback, it always felt like they were entering a rebuilding phase. They still might be, but they are clearly trying to balance between a full teardown and a competitive season. At this point, the Seahawks are 4-3 and with a reasonable schedule ahead.

We have to start taking Seattle seriously as a potential playoff team.