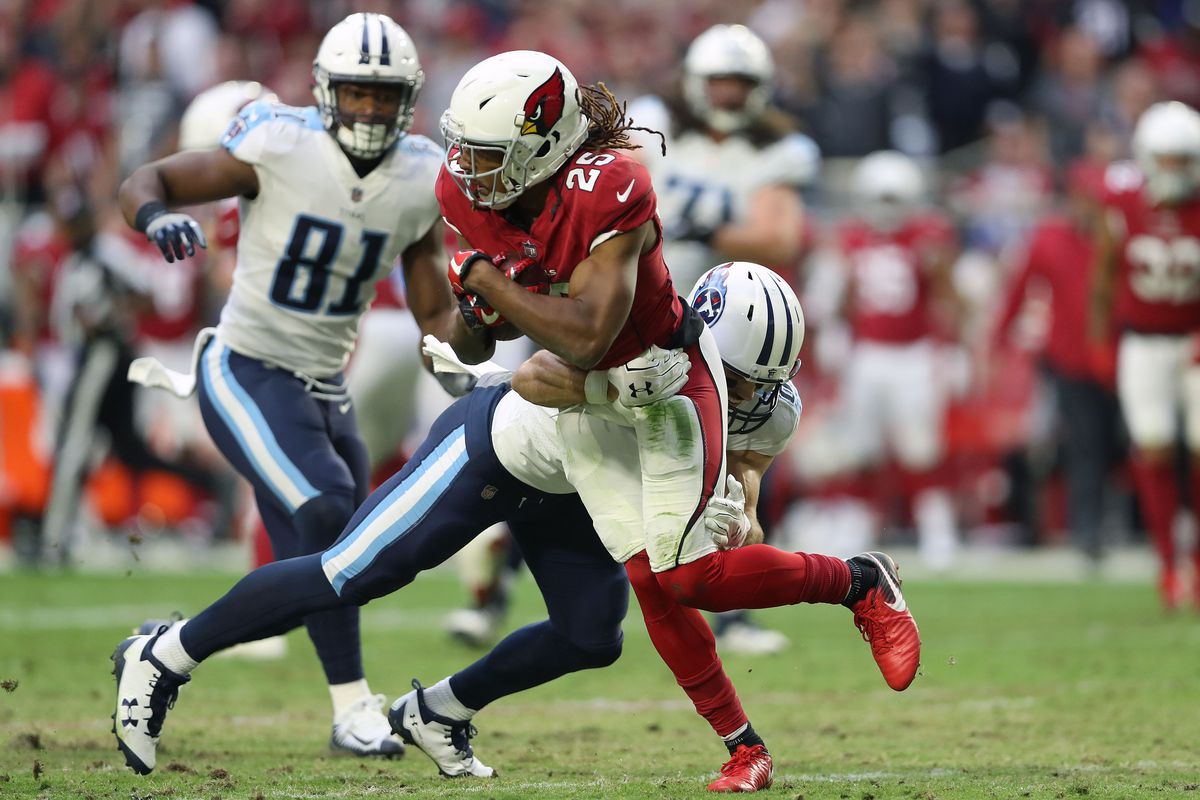 NFL Week 1 has arrived ladies and gents. It’s that time of the year where I give my picks that you’ll either decide to ride or fade. Week 1 is always wishy-washy when picking bets. You don’t know where each team stands just yet but I feel confident about these picks.

I have picked one favorite, one underdog, and a favorite total.

Let’s make some money, shall we?

I don’t think this pick needs much explanation since they are playing the LIONS but I’ll give it anyway.  Jimmy Garappolo is predicted as being replaced by rookie Trey Lance in the future game, but I don’t think we should rule him out just yet. The offense on the 49ers is stacked with George Kittle (TE), Raheem Mostert (RB), Trey Sermon (RB), and Aiyuk. Once the 49ers get the lead, they will just continue to walk the ball through the Lions’ defense.

Not to mention, that even though they have Deandre Swift (RB), Tyrell Williams (WR), and rookie Amon-Ra St.Brown (WR) who can catch, they still have Jared Goff throwing to them so I don’t think they’ll be getting many touchdowns.

To me, this bet is kind of a no-brainer. Some might even say square?

I love this underdog pick. For the following reasons.

The Jaguars are starting rookie QB, Trevor Lawrence. Lawrence is coming from a winning team with good defense, to the Jags with a meh defense and a meh offense. He was supposed to be playing with Travie Etienne, but now that he’s out with an injury, Lawrence is the only good player left on the team. People have also been setting high expectations for him to succeed and become the savior the Jags franchise needs.  I don’t think he’ll be able to find his stride in week 1 that the Jags need in order to win this game, especially over a veteran team.

As for the Texans, they are stacked with vets. Tyrod Taylor for one is ready to play. After his injury last year, Justin Herbert replaced him and he was never given back his starting role. I think he’s coming back for a revenge year to prove he can start for a terrible team and bring success. They also have Brandin Cook who is an elite receiver. This may seem like a high total. But with it being week 1 and both teams having super offensive teams with meh defenses, I think it will be a highs scoring game. The Cardinals have Kyler Murray, a top 6 QB in the league with Hopkins (RB) and Edmonds (RB), which they will be able to run through the Titans’ defense.  And the Titans are in the same boat, with Ryan Tannehill, Derrick Henry, and A.J. Brown.

Good luck. And remember, if you can’t join them, bet on them.

PSA: I’m gonna let you in on a little secret if you hate football but everyone around you loves it, throw a little money on these games and then tell me if you’ll be able to take your eyes on the screen. You’ll end up becoming the biggest NFL fan.