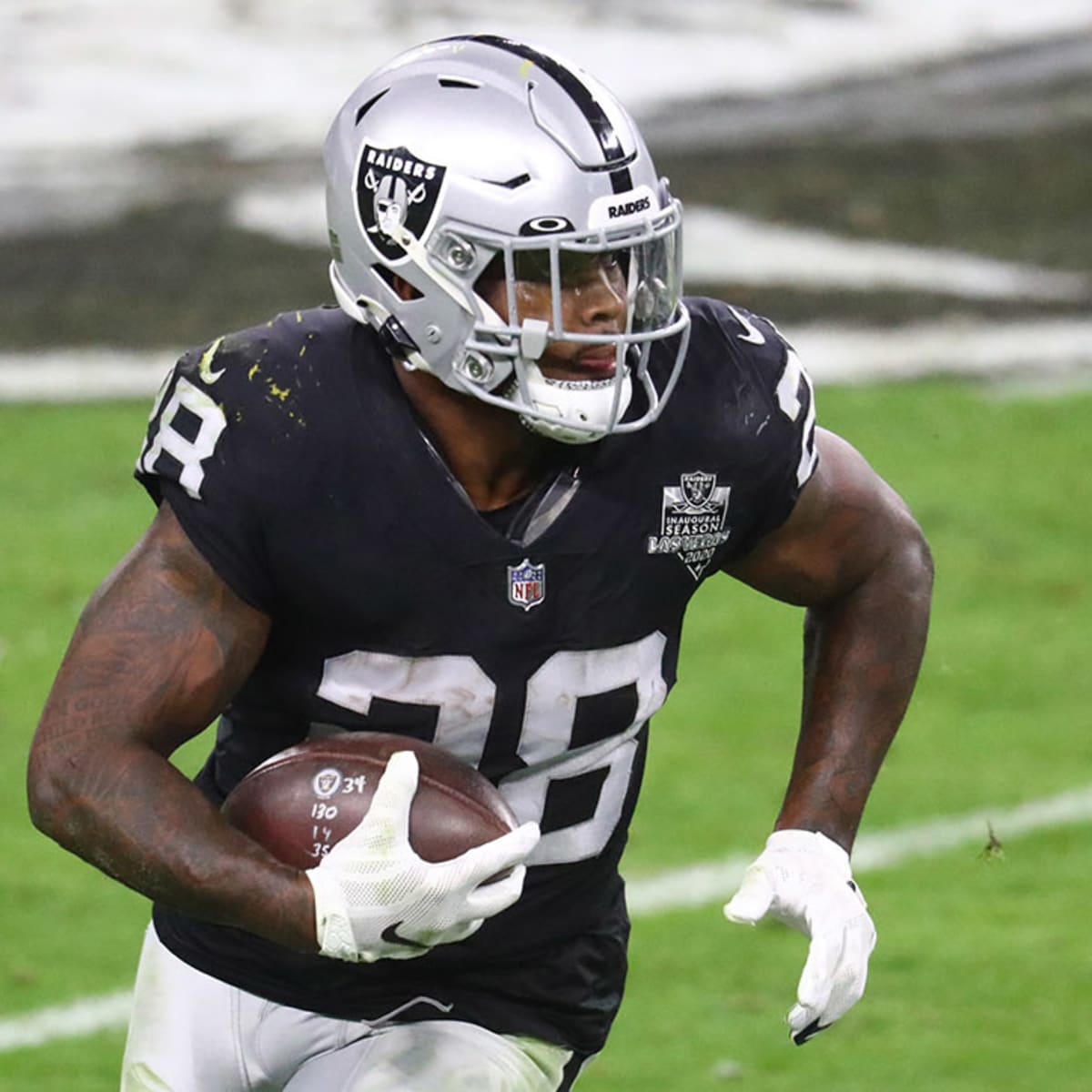 Check out our newest video on the OwnersBox YouTube channel. Jared and I discussed two overvalued running backs this season in fantasy football. Josh Jacobs and Travis Etienne are going much too early in fantasy drafts right now. You should avoid these guys at their current ADP unless you can get them at least a round later.

Be sure to subscribe to the channel! We’re a month away from the start of the season and our episodes are now dropping 3 times a week. We’ve also dropped a MASSIVE Fantasy Football Draft Guide that you need to checkout if you want to dominate your leaguemates this season!