The Super Bowl Bet You NEED To Make RIGHT NOW 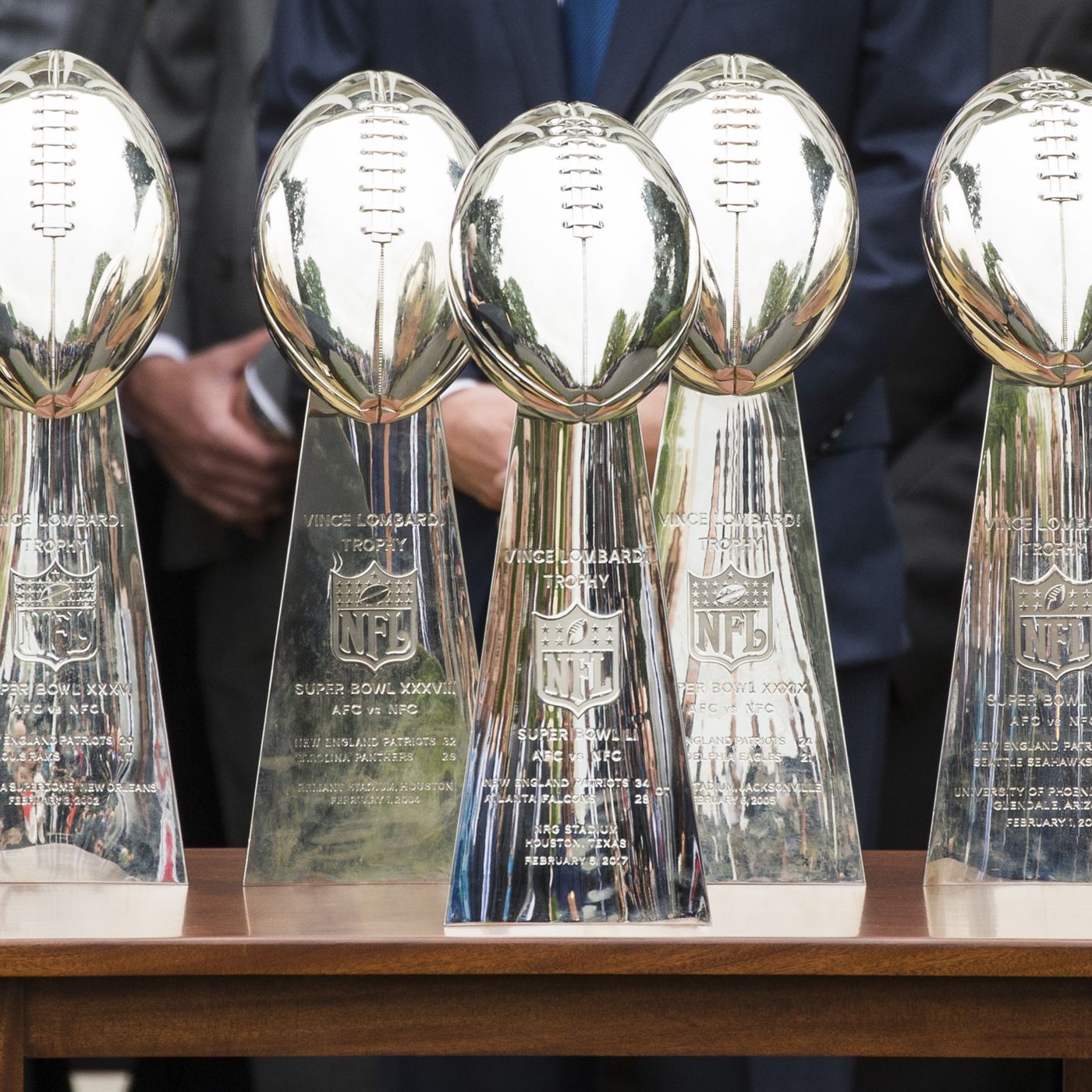 The Super Bowl Bet You NEED To Make RIGHT NOW

We are 11 weeks through the NFL season and the playoff landscape has taken shape. There are teams like the Arizona Cardinals and Tennessee Titans that are slam dunks for playoff appearances and Super Bowl contention. Then there are the Miami Dolphins and Seattle Seahawks who have vastly underperformed and look like they won’t be playing football come late January.

This is my favorite time of year to make Super Bowl investments. It’s even more fun this year than any other as there is such a logjam of teams between 3 and 4 losses. Not to mention how wide open each conference is when it comes to the regular season conference champions and ultimately a bye through the Wild Card round.

Identifying and making a Super Bowl bet on one of the two teams that wins the conference and has a bye provides unbelievable value. Just look at the odds in 2020 prior to the 1st round of the playoffs. The Chiefs and Packers had locked up the AFC and NFC respectively. The Chiefs were a mere +225 to win SBLV and the Packers were +450. The advantage of home field until the Super Bowl and only having to play 2 games to get there is immense.

Here are the 2022 Super Bowl odds as they stand in before Thanksgiving in week 12:

You can of course see that there aren’t any teams at those ridiculously low +425 or +225 this early in the season. But there will certainly be some teams itching close to those odds as they create separation for that regular season conference title! Let’s get into the pick. 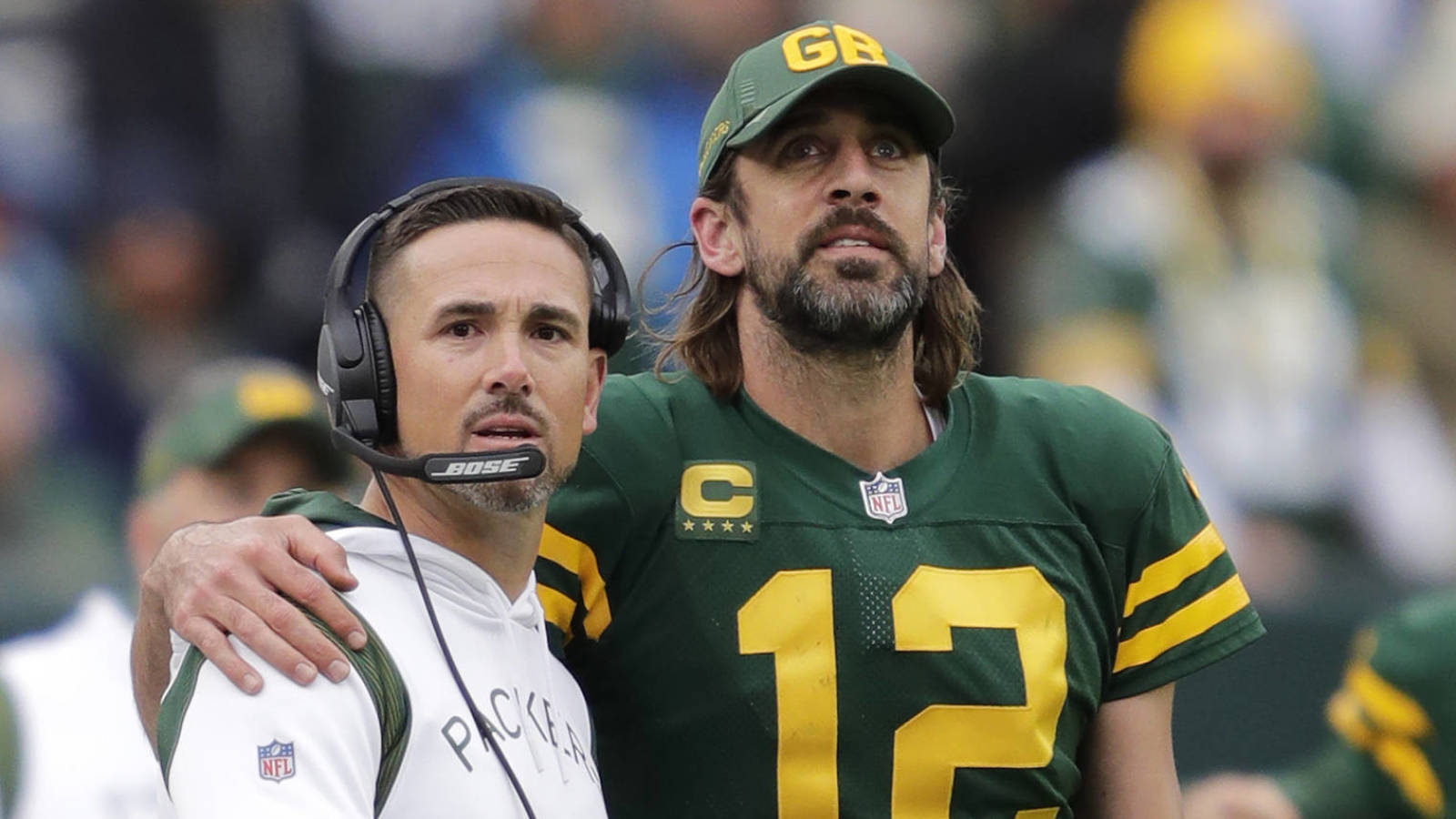 This was by far the most surprising odds on the board when I took a look at my sportsbook this week. I’m going to break this down in a number of ways but lets start with what I mentioned earlier when it comes to winning the NFC and earning a first round bye.

The Packers sit at 8-3 on the season, trailing the 9-2 Arizona Cardinals by 1 game. But let’s be sure to keep in mind that Green Bay beat Arizona earlier this season and would hold the tie-breaker should they finish the season with the same record. Here are who the Packers have in their final 6 games.

The Packers have won 8 games while playing 7 of their 11 games this season on the road. That bodes favorably for their finishing stretch as they play 4 of their final 6 at home. With one of those two road games being at the lowly Lions to finish the season. This sets up extremely well for a 13-4 finish to the season and a bye to the divisional round just based on schedule.

But let’s dive into the numbers on how this team has been playing this season. Starting with their defense. The Packers are giving up an average of just 19.5 points per game, ranking 5th in the NFL. This is the best mark since the Packers 2010 season with primetime Clay Matthews and Charles Woodson roaming the field. Guess what that team did? They won the Super Bowl. They’re also doing this without Za’Darius Smith and one of the leagues best coverage corners in Jaire Alexander. Both of which the Packers expect to return this season.

On the offensive side of the ball, Rodgers isn’t playing at quite the MVP level he was last season. That’s okay though as the NFL regular season MVP hasn’t won the Super Bowl since Kurt Warner in 1999. The team is taking care of the football which is a great recipe for success, averaging the 3rd least giveaways per game at 0.8. Their offense also ranks 4th in the NFL in EPA/play (Estimated points added per play) according to TruMedia, only trailing the Buccaneers, Chargers and Rams.

Their red zone success isn’t at that crazy 76% touchdown rate from last season. They actually rank 24th in that category with largely the same core group of offensive players. That can certainly improve and have them peaking at the right time. What should help with that progress is a return of left tackle David Bakhtiari, who’s yet to make his season debut as he’s coming off January ACL surgery. It’s been nearly 11 months now so a return for the stretch run would be huge for this offense as they are down to third stringer Josh Nijman in his spot.

As long as the Packers defense is playing the way it is this should be one of the Super Bowl favorites this season. I think the reason these odds are what they are is because of the fact the sportsbooks didn’t see a lot of liability on this team during the preseason. With Rodgers status to return to the team up in the air most people would have avoided making that type of investment prior to the season. Making the Packers the best betting value on the board for the 2021 Super Bowl right now.