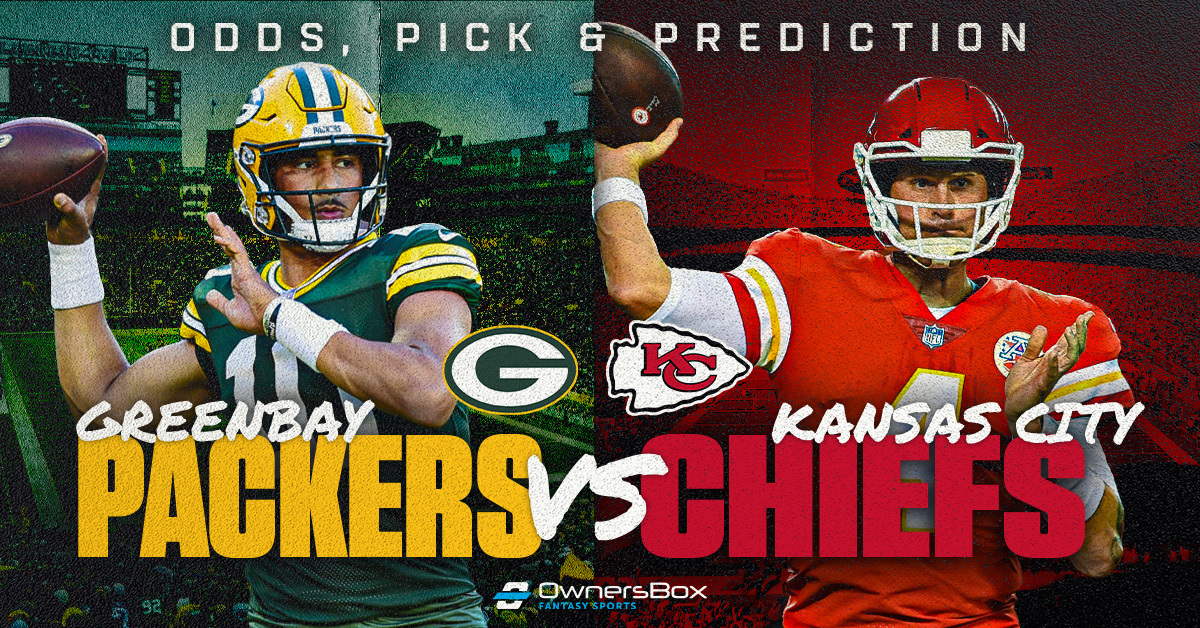 The NFL preseason is looking much different recently than years past, the starters are seeing a lot less time on the field as player safety becomes a focus. So when betting on preseason football, you’ll need to stay in the know on who is playing as well as look for what players or teams have plenty to work through and prove. We’ll take a look at these factors to see where the value lies in the Packers vs Chiefs odds on Thursday.

Both the Packers and Chiefs are expected to boast high win totals in the 2022 NFL season, the NFC North division odds list the Packers at over 11.5 wins this season. Meanwhile, the Chiefs are listed at 10.5 wins and find themselves as the third betting favorite in the Super Bowl 57 odds.

Get a $1,000 risk-free bet when you use the BetMGM bonus code ‘OWNERSBOX’ to bet on Packers vs Chiefs

Kansas sports betting is going live on September 1st, so bettors in-state won’t be able to bet on their hometown Chiefs until Week 1 of the regular season.

The Chiefs are 1-1 so far this preseason, with a loss in Chicago, and then a win over the Commanders at Arrowhead. BetMGM Sportsbook is offering the Chiefs to win straight up at -105 in the Packers vs Chiefs odds.

The best NFL online sportsbooks are in lockstep when it comes to favoring the Packers by a point. Matt Lafleur is 3-6 in his career in the preseason, while Andy Reid is 43-46.

Packers Starters Expected to See Nothing But Bench

If Aaron Rodgers and most of the first team won’t be seeing the field, that means we get a lot of Jordan Love, and this preseason he has been nothing short of inconsistent.

Also one of his only NFL starts has been against the Chiefs in primetime at Arrowhead, so maybe he might be more comfortable, and hopefully, he can complete more than 50 percent of his passes. In his two preseason games this season, Love has gone 25/48 with three touchdowns and 289 yards.

(This is the right decision.)

In their two games this preseason, the Packers’ defense has given up 38 points combined and 574 yards.

I’d guess we see them use a similar plan this preseason.

In a game where the best players have nothing to play for, I’m worried about the number of explosive plays that are going to be made. If the Chiefs play their starters for the first quarter, they should have the upper hand in the game and be able to take care of Jordan Love and the second-stringers.

Take Kansas City to win at -105 in the Packers vs Chiefs odds at BetMGM.