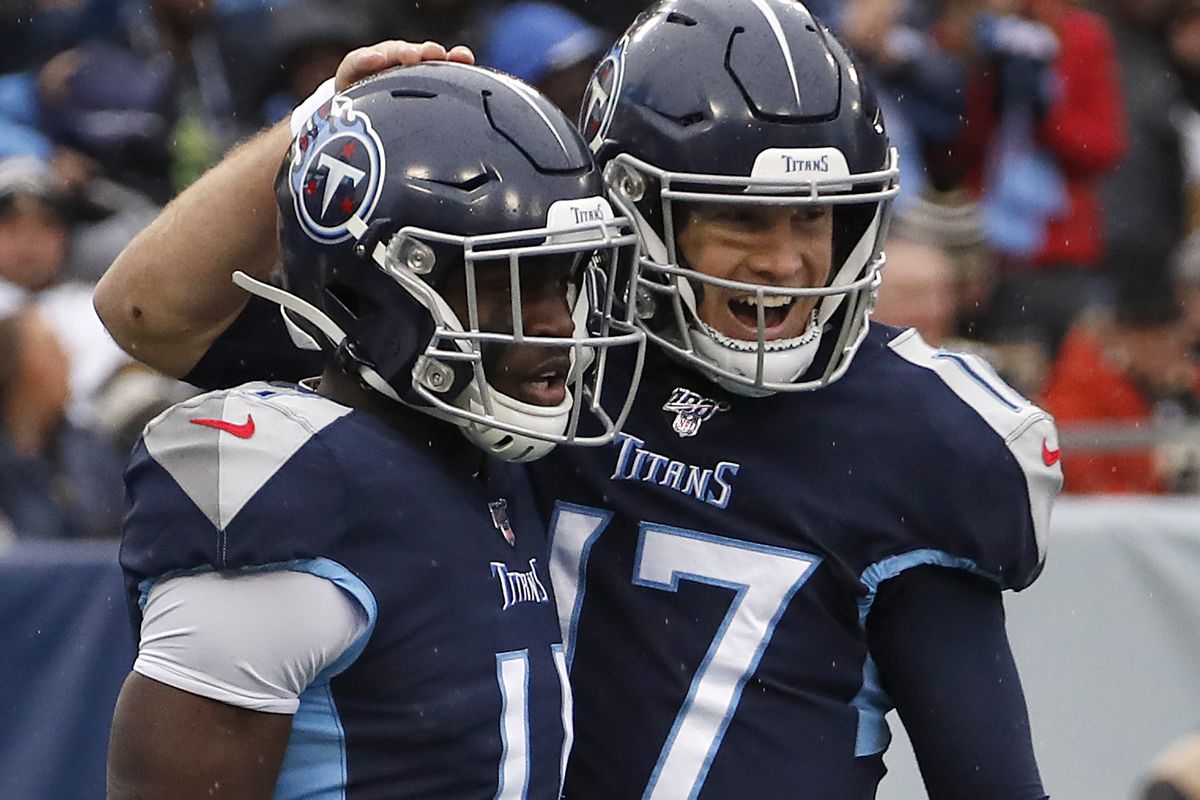 The Tennessee Titans have an incredible Week 1 matchup against the Arizona Cardinals’ porous pass defense. Stacking Tannehill and AJ Brown represents a great opportunity to maximize the points in your lineup if Tannehill and AJ Brown are able to connect on a few deep touchdowns in a potential shootout against Kyler Murray and the Cardinals offense. Furthermore, the Superflex aspect of OwnersBox contests presents a great opportunity to play into the DFS strategy of selecting players from both sides of favourable matchups by starting your Quarterback’s opposing Quarterback in the Superflex position; so in this case starting Kyler Murray in Superflex and an Arizona wide receiver at WR or FLEX in order to maximize the points mined from a potential high-scoring shootout between the Titans and Cardinals. 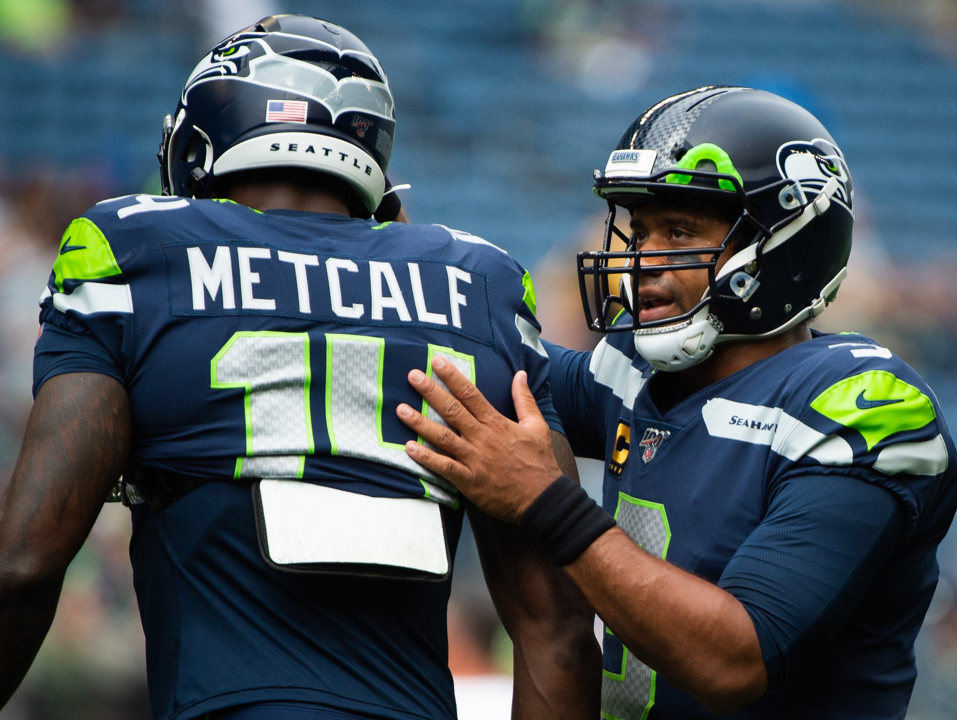 Superstar Quarterback and Wide Receiver duo Russell Wilson and DK Metcalf present a great stack for Week 1 in their matchup against the Indianapolis Colts at Lucas Oil Stadium. This is an expensive stack, but it is one you can build your OwnersBox lineup around. Russell Wilson is a historically hot starter and the Colts have a bottom 5 pass defense in the NFL. DK Metcalf will be lining up against Colts cornerback Rock Ya-Sin – a subpar starting cornerback that star wide receiver DK Metcalf can certainly expose. Get this Seahawks stack into your lineup as its time for the Seahawks to ‘Let Russ Cook’. 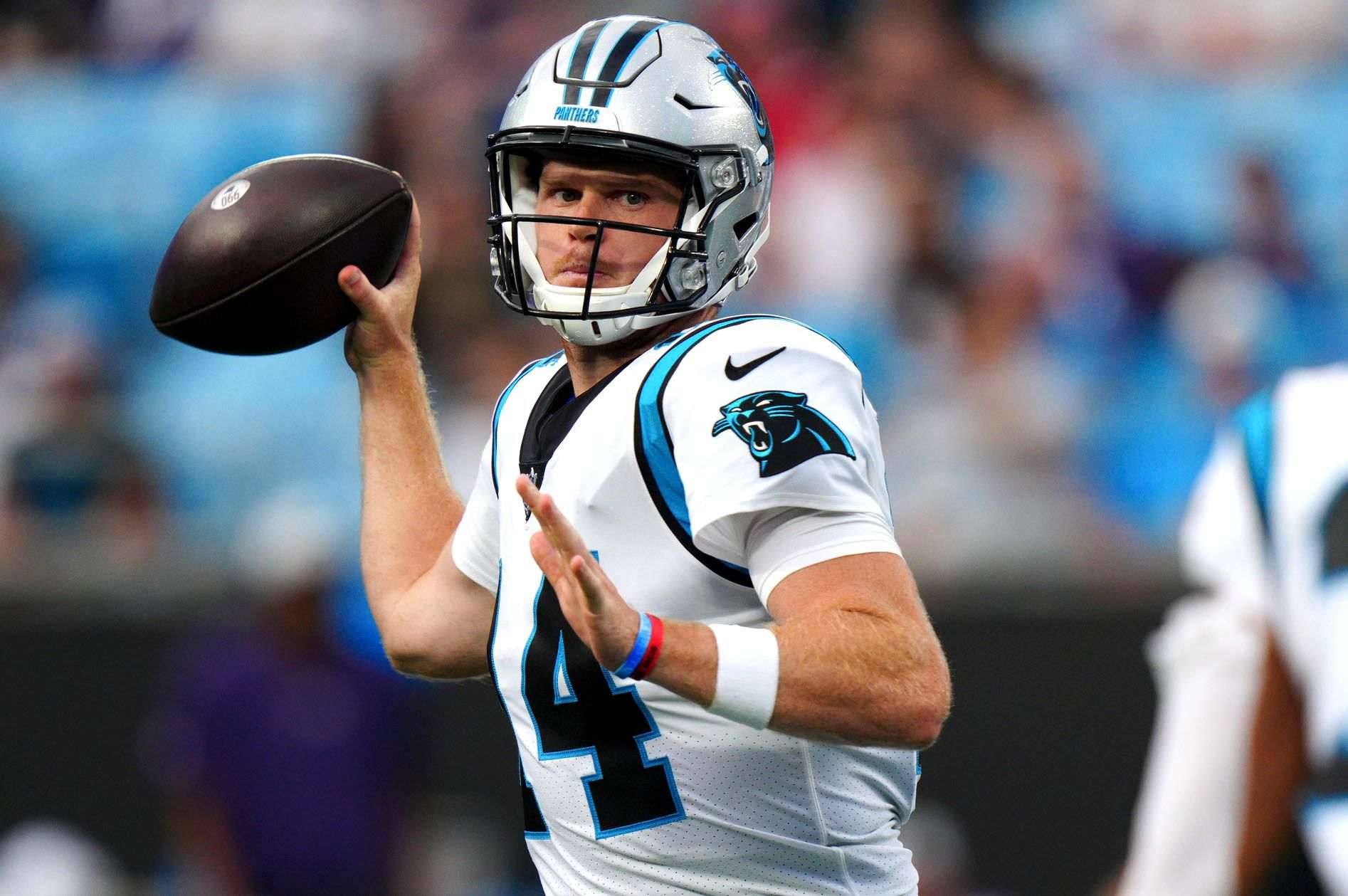 Got to love a good revenge game! It is a fitting storyline that Sam Darnold and the Carolina Panthers travel to New York to take on Sam Darnold’s former team in the Jets in a Week 1 matchup. Add on the fact that Panthers starting wide receiver Robby Anderson is also a former Jet and you have a premier stack set up for motivated success in a revenge game. The Jets have one of the worst defenses in the NFL as they traded away many starters for picks and are in rebuild mode, so this is a great matchup for the Panthers’ passing game. You can secure this stack for the low price of $5600 each adding to the appeal. Sam Darnold is a great Superflex choice for a low price quarterback to pair with a top stud like Patrick Mahomes or Russell Wilson.

OwnersBox has launched the first ever Weekly SuperFlex Salary Cap game! Use the promo code “DREW9” for a FREE entry into our $100,000 Week 1 Contest!