Make This Super Bowl Bet Before the Playoffs

We’ve reached the end of the NFL regular season and all of the first round playoff matchups are set. For many of you, this could be a perfect time to make an investment on the 2022 Super Bowl winner. You may not like to sit on a bet for the entirety of the season, now you can make a futures bet that will last just 5 weeks.

What better person to give you some advice on a Super Bowl bet than the guy that gave you the Packers at +1000 back in November? Of course this bet has not cashed in, but the Packers getting the NFC 1-seed was exactly what I was looking for when making that investment.

Before I talk about my favorite value still left on the board prior to the start of Wild Card Weekend, let’s take a look at the current odds.

The Titans have been a hot topic over the last few weeks on the Super Bowl betting odds. Even though they have a bye through the Wild Card Round they still have the same or higher odds than Buffalo and Kansas City in the AFC. It’s clear the betting market doesn’t have a lot of respect for Tennessee so if you like any underdogs in the Wild Card Round (ie. Patriots or Raiders) they would be a smart investment. They’d likely get the Titans in the Divisional Round.

The Buffalo Bills are my favorite Super Bowl investment in the AFC right now. The Bills have been the most complete team in the NFL this season from nearly every statistical level. They are the #1 team in the league in expected points added per play (EPA), ranking 1st in defense EPA/play and 4th in offense EPA/play. Buffalo’s net yards per play this season is 1.23 which is the best in the NFL as well.

Since 2002, teams that have finished inside the top-10 in EPA/play for both offense and defense have won 76% of their playoff games and went 6-2 in the Super Bowl. Another trend since 2002 is that half of the Super Bowl winning teams have finished inside the top-3 in net yards per play. Those teams this year would be Buffalo (1.23), San Francisco (1.06) and Tampa Bay (0.94).

As the AFC 3-seed Buffalo is likely to meet up with the Kansas City Chiefs in the Divisional Round, should they advance past the New England Patriots at home on Saturday. This is the team Doug McDermott and Brandon Beane have been building a roster to be beat. They can keep up with Patrick Mahomes thanks to an offense that is 3rd in points per game at 28.4. They have a defense that makes opposing quarterbacks pay, with 1.8 takeaways per game (3rd in NFL). Not to mention, the Bills secondary is the best in football, giving up just 5.2 yards per pass attempt and 163.0 passing yards per game.

This Bills team has already been to Arrowhead Stadium this season and they handily took care of business against the Chiefs. Kansas City turned the ball over 3 times in that game and Mahomes averaged just 5.0 yards per pass attempt.

When the Bills went to Kansas City back in week 5 they were just 3-point road underdogs. When they lost the following week at Tennessee, failing to convert on the last play, they were 6-point road favorites. Kansas City is the only team in the AFC that could be a slight favorite over them. In a potential Super Bowl matchup, at a neutral site, there isn’t a team in the NFC I’d expect to be more than 2.5 point favorites against the Bills. There is still great value on Buffalo at +800, even if their road to the Super Bowl is vs NE, @ KC, @ TEN and vs GB. 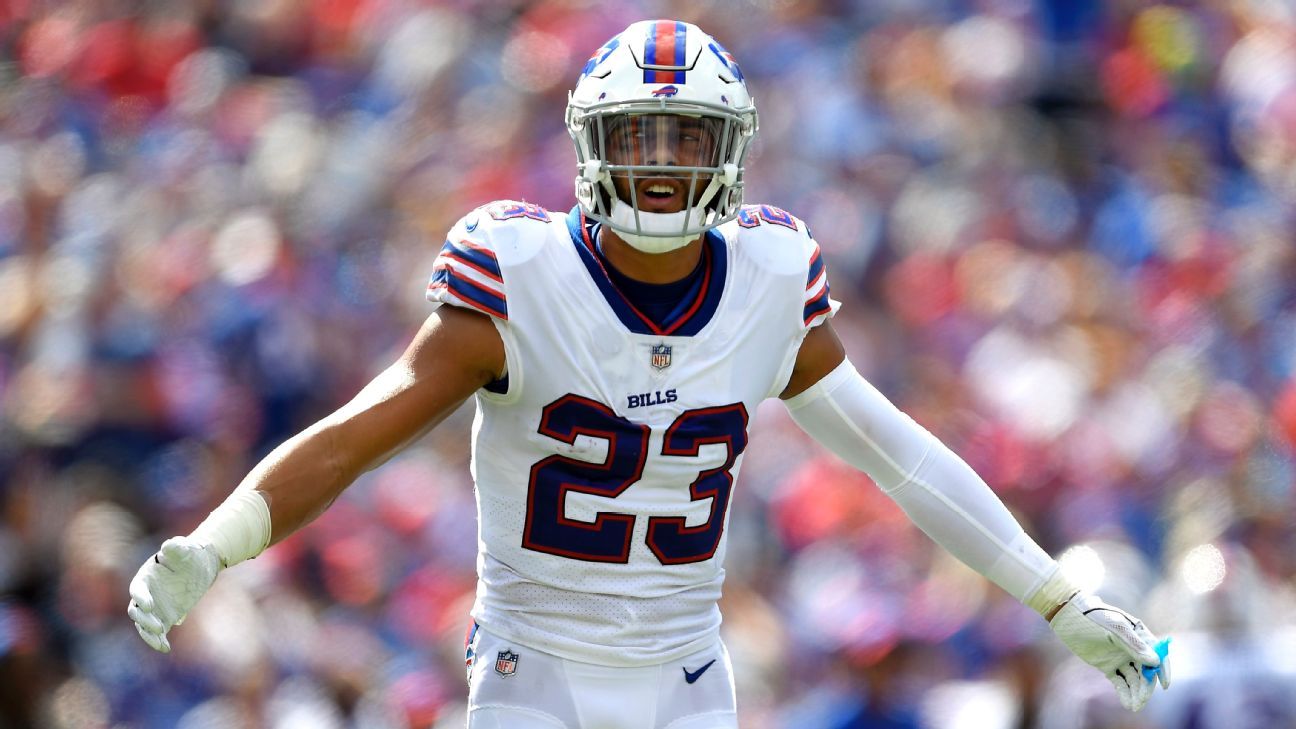 The Bills have a superstar quarterback with a rocket arm, who’s also helped their run game become a strength over the back half of the season. Allen has a red zone cheat code in Dawson Knox, a top-5 NFL wide receiver in Stefon Diggs to kill teams over the top and a reliable slot receiver in Cole Beasley. The defense has Micah Hyde and Jordan Poyer at the safety spots to cap opposing passing offenses and a versatile linebacker core led by Matt Milano. This is a Super Bowl roster that you’ll see become a Super Bowl team in the 2022 playoffs.