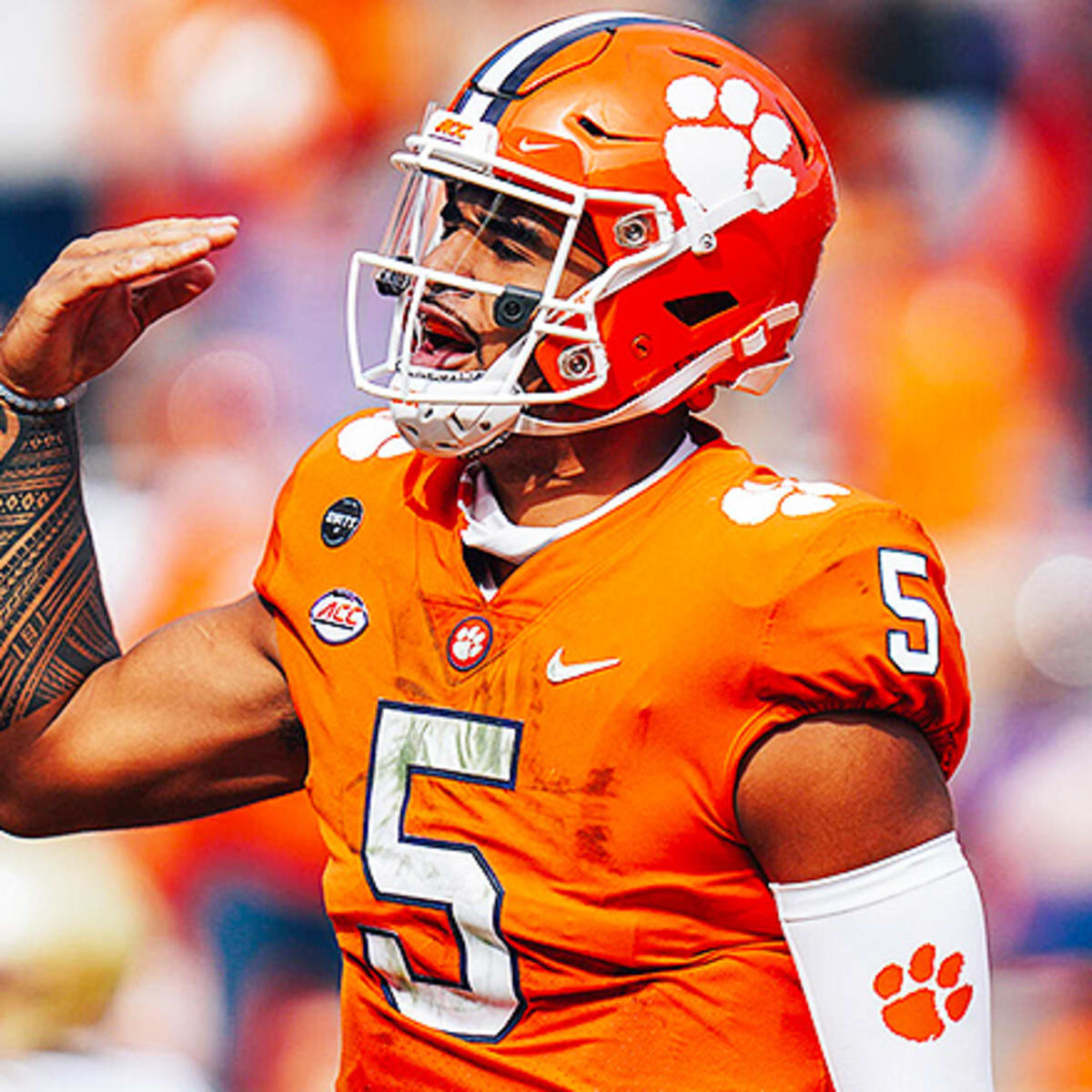 College Football is ALL THE WAY BACK! There is no better feeling then knowing that there are 14 weeks of college football ahead of us. Week 1 doesn’t dissapoint either, with the action starting on Thursday night and running all the way to Labour Day Monday. In this article I’m going to help you decide how to plan out your entire Saturday. Starting with opening kick at noon and closing with the midnight EST kick on the island in Hawaii. 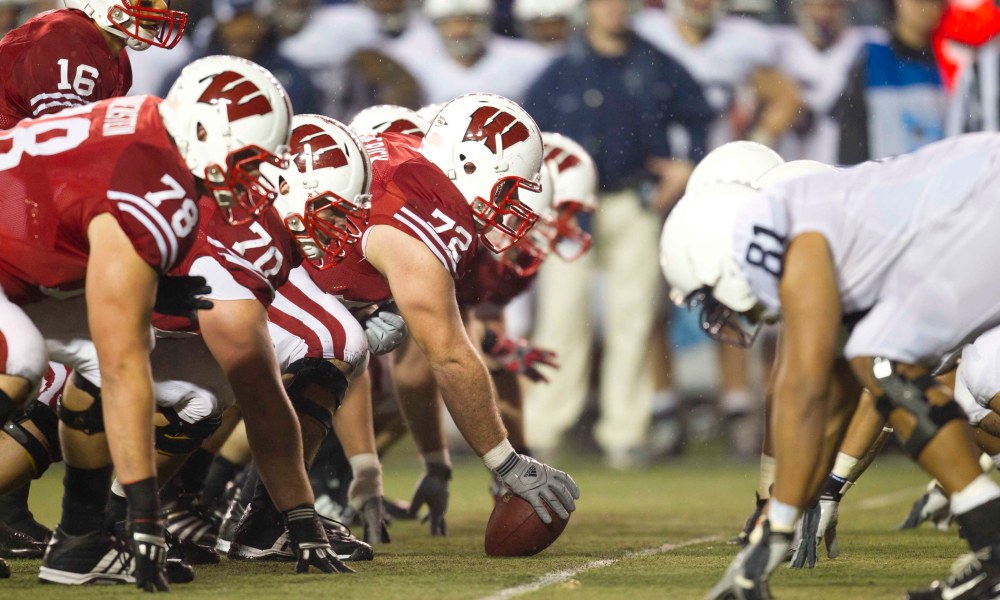 What better way to ease you into a grueling gambling Saturday then the BIG10? These teams are usually known for their rushing prowess, with the likes of Saquon Barkley, Miles Sanders, Jonathan Taylor and Melvin Gordon having worn their colours. But that wasn’t the case in 2020, both teams ranked 81st in the country at 3.9 yards per carry.

Former 5-star recruit Graham Mertz looks to build on his redshirt freshman season for the Badgers. Look for the Badgers to move the ball through the air. Sean Clifford’s junior season as a Nittany Lion did not live up to expectations. His role became more sheltered later in the year and led to him running the ball 100 times in 2020. Penn State will need to take care of the football and improve on their 112th ranked turnover margin last season if they want any chance to walk out of Madison with a win on Saturday. 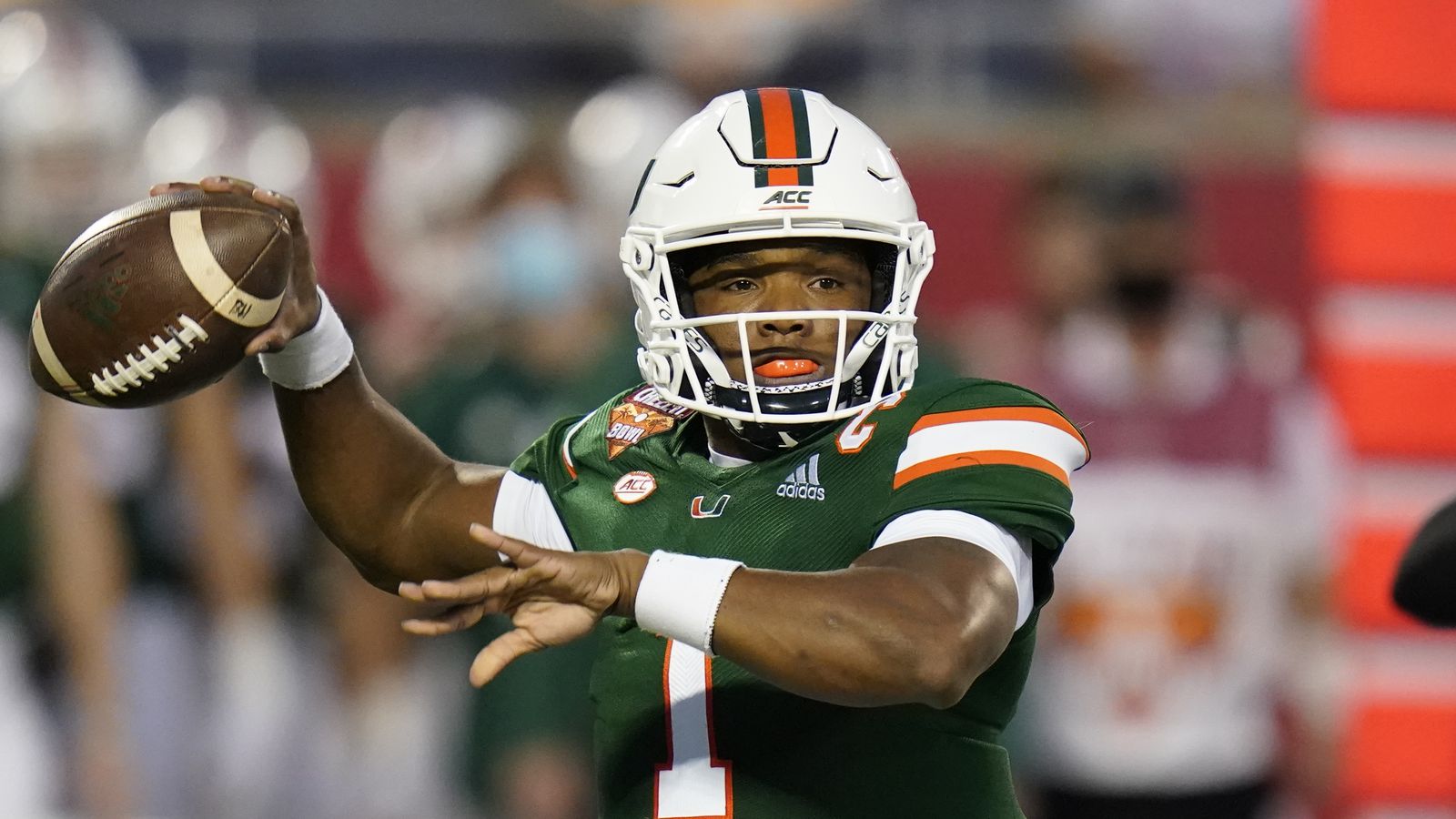 This could be the best game of the entire weekend or be over in a hurry. So many great storylines in this matchup. First and foremost, D’Eriq King returns just 9-months after tearing his ACL in the Cheez-It Bowl. The 6th-year dual threat quarterback threw for 23 touchdowns and 5 interceptions in 11 games last season. The Hurricanes will go as he goes in this one.

As for the Tide, it’s the same story as nearly every season, roster turnover. Bryce Young is at the helm, he’ll have John Metchie III as his top pass catching option and senior Brian Robinson Jr will be the go to running back. King will also have his work cut out for him with Jordan Battle and Josh Jobe in the secondary.

You’ll certainly want to throw this game on at halftime of Alabama vs Miami and especially so if the Crimson Tide run away with things early. Nick Starkel and the 2020 Mountain West Champion Spartans head to the Collesium to take on Kedon Slovis and the Trojans. Don’t let the 14-point spread fool you, this should be a great one! 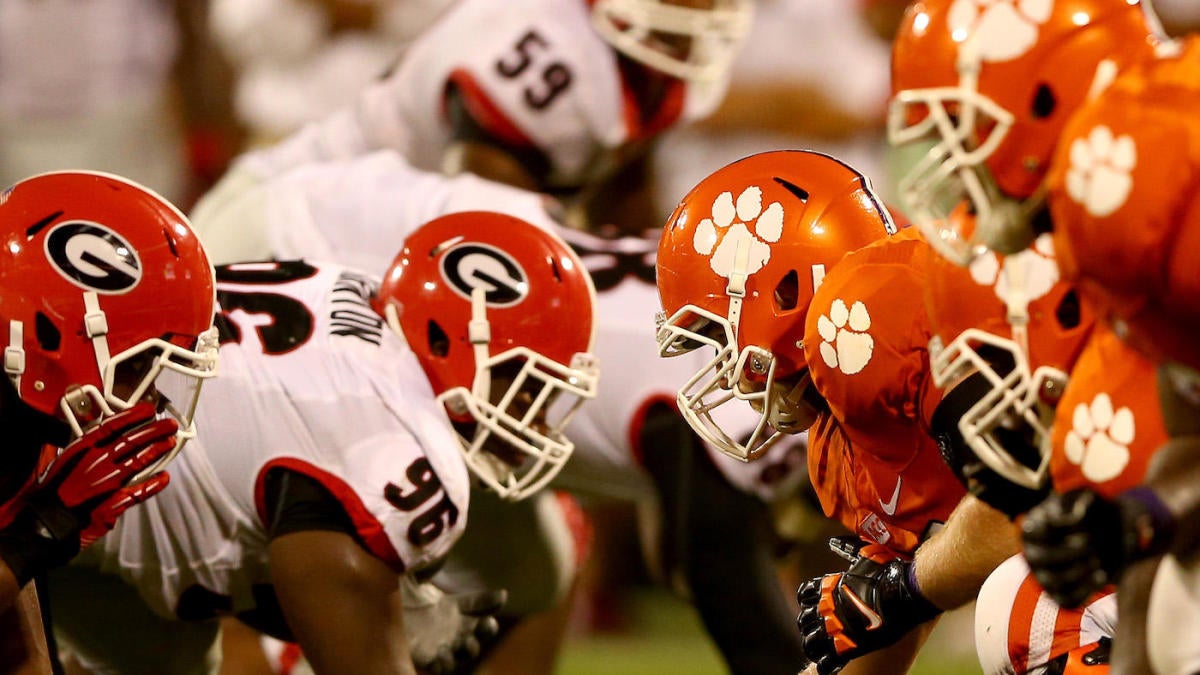 If you aren’t already into a few cold ones, I’d reccomend stacking a few on your side table cause you won’t want to leave your couch for this matchup. The Tigers lost Trevor Lawrence and Travis Etienne to the NFL, but this team is still stacked for 2021. Hot take for you here, DJ Uiagalelei will win the Heisman trophy this season and by the end of his junior year he’ll be the unanimous 1st overall pick in the NFL. He’s got a great group of weapons to work with, Justyn Ross returns after a career threatening spine injury, EJ Williams made some big plays in 2020 as a true freshman as well.

Speaking of draft picks, JT Daniels is looking to build on his 4 tremendous starts in the SEC in 2020. Losing George Pickens to a torn ACL in March is tough, Arik Gilbert transfered from LSU but he’s away from the team, and Dominick Blaylock isn’t quite ready for the season opener as he recovers from his second ACL tear. Look for running back Zamir White to step up in their absence.

The ramifications of this matchup are massive, I think either of these teams can still make the playoff with 1 loss but it’ll put some serious pressure on one of these coaches the rest of the season.

It’s put up or shut up time for Chip Kelly in UCLA. This is Kelly’s 4th season as the head coach of the Bruins and he sports a 11-21 record. Ed Orgeron has also seemed to have soured amongst LSU supporters. The Tigers lost Myles Brennan to a freak off-season injury. Max Johnson will be the week 1 starter, he did lead the Tigers to an upset win over Florida last season. Dorian-Thompson Robinson returns for his 4th season at UCLA, it’ll be a real test to see how he handles an SEC defense after a conference only schedule in 2020.

The Carson Strong hype train makes it’s first stop of the 2021 season. The Nevada Wolfpack are one of the trendiest bets in college football. I’m sure plenty of sportsbooks have taken action on the Wolfpack to win the Mountain West title. In Strong’s 9 games last season he had a 70% completion percentage and 27/4 touchdown to interception ratio.

He’s going up against the best defense in the PAC-12. Since Justin Wilcox became head coach the defense has been Cal’s biggest strength. Look out for Elijah Hicks and Josh Drayden making big plays in the secondary. The Bears also benefit from continuity at quarterback with another year of Chase Garbers. This should be a great measuring stick for both teams to start the season.