The Houston Texans have gotten out from under the grips of Bill O’Brien. But that does not mean that this team is in a better place today then what it was after falling 41-38 to the Tennessee Titans to close out 2020. Deshaun Watson not only wants out of Houston but is likely to not see a snap in 2021. Franchise icon JJ Watt was released and is now a member of the Arizona Cardinals. For the cherry on top, the Texans were without a first round pick in the NFL draft. The good news for Texans fans is there are a couple of great quarterback prospects available in this years draft. Any W’s that this team finds in 2021 is detrimental to the goal of the season. 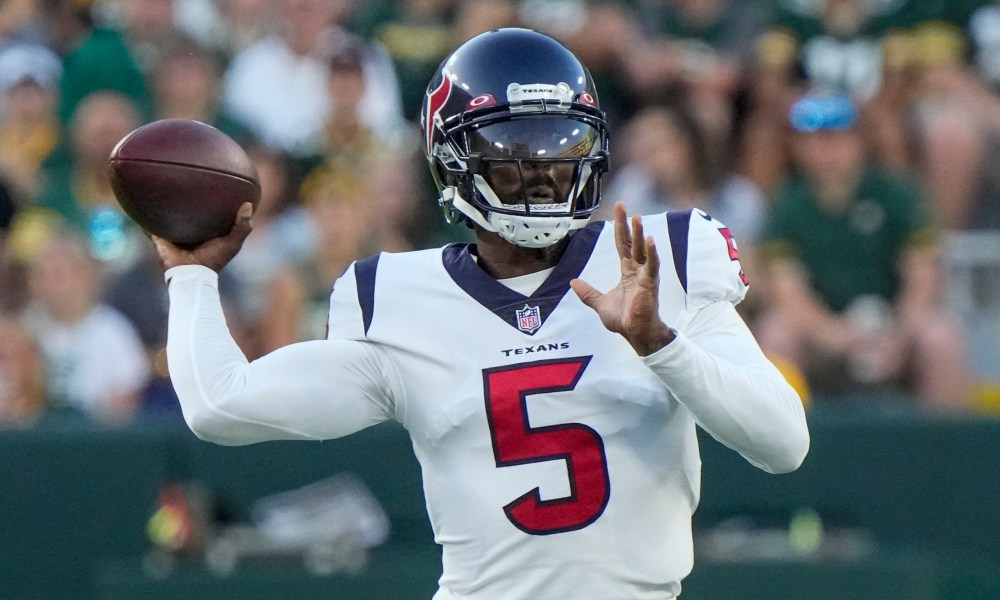 Tyrod Taylor has stepped in as the starter in training camp and that will continue to be the case heading into week 1. Taylor has been serviceable NFL quarterback who doesn’t provide much of any upside to the offense. The majority of the investment in the 2021 draft was spent on offensive players. Davis Mills, a third round pick out of Stanford, was selected in the third round. His experience in college was quite limited but he has an NFL profile. He’s a pocket passer who shows solid accuracy in the short and intermediate routes. Nico Collins is capable of making an immediate impact in his rookie season for the Texans. His size at 6’4, athletic profile (89th percentile speed score and 94th percentile catch radius) reminds me of a speedier version of Mike Williams. Collins dealt with some poor quarterback play at Michigan so he’s used to making the most out of his opportunities.

The running back room is a major mystery, the latest depth chart listed Phillip Lindsay and Mark Ingram as the co-starters while David Johnson was seen in that change-of-pace pass catching role. We know that Mark Ingram is near the 18th hole of his career, so you’d have to think Lindsay will be the leader in touches. His efficiency has really fallen off since his rookie season as an undrafted free agent. He averged 5.4 yards per carry in 2018 but last season his YPC was a very mediocre 4.3. At the end of the day though, this team will likely be behind quite often. Lindsay and Johnson could see some significant work as pass catchers.

The highlight of this offense is the offensive line depth. Laremy Tunsil mans the left tackle spot, the team brought in Marcus Cannon from the Patriots at right tackle. 2019 first rounder Tytus Howard will likely slide into one of the guard spots as a result of Cannon’s addition. Beyond these three there is plenty of depth, maybe some of the best depth in the league. Justin Britt will start at center and then there is Max Scharping, Lane Taylor, Geron Christian and Roderick Johnson to fill out. 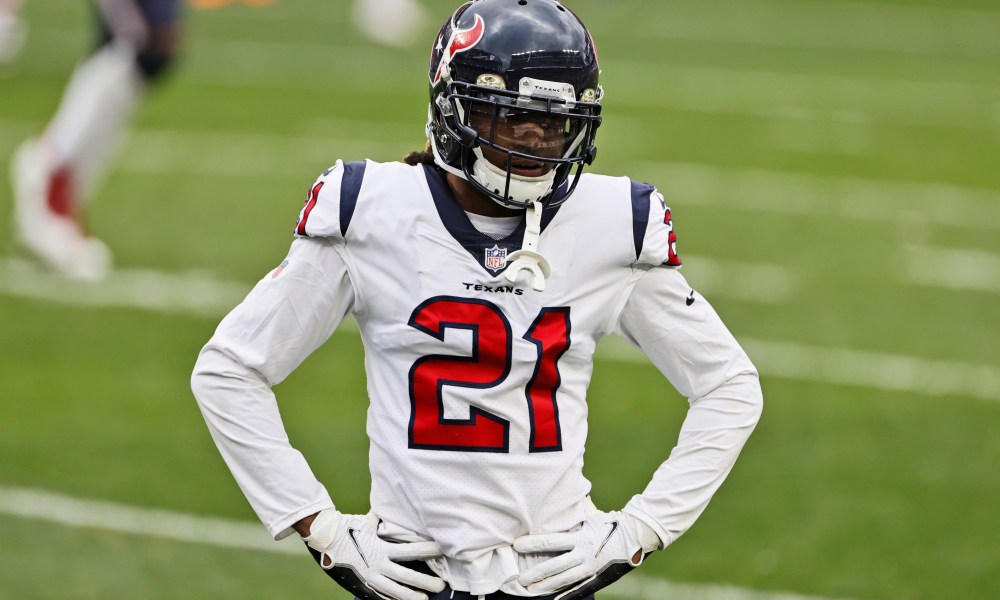 Let’s start with the positives for new coordinator Lovie Smith’s defense. He has two quality linebackers at his disposal, Zach Cunningham led the NFL in tackles last season. Christian Kirksey will be the signal caller after missing most of last season as a Packer with a torn pectoral. With Lovie’s 3-4 scheme he will need linebackers who can play sideline to sideline, this group can do it.

Whitney Mercilus is used to getting after the passer with JJ Watt and Jadeveon Clowney surrounding him. Now he will be the go to guy to get after the passer. But he’ll have a lot more to think about then getting to the quarterback as this unit ranked last in the NFL against the run in 2020. The addition of Shaq Lawson should help in the pass rush but the additions of Maliek Collins and Vincent Taylor will be important to stopping the run. I’d expect this team to make some investment on this position in the 2022 draft. They have added a number of replaceable level veterans to fill in as stop gaps for this season.

Bradley Roby leads the secondary, he will rejoin the team after week 1 as he has one more game to serve of his suspension. Roby has never been an elite level corner but PFF did rank him in the top 25 at the position. Last season the defense had the lowest amount of forced turnovers in the league. Considering the loss of Deshaun Watson this is something that will need to change in order to have success. Vernon Hargreaves and Eric Murray didn’t hold up their end of the bargain in 2020 so their roles will need to be earned. Desmond King was signed on a 1-year deal, the former Pro-Bowl corner was dealt to Tennessee last season after some off-field attendance issues in Los Angeles. Look for some healthy competition at the cornerback position. 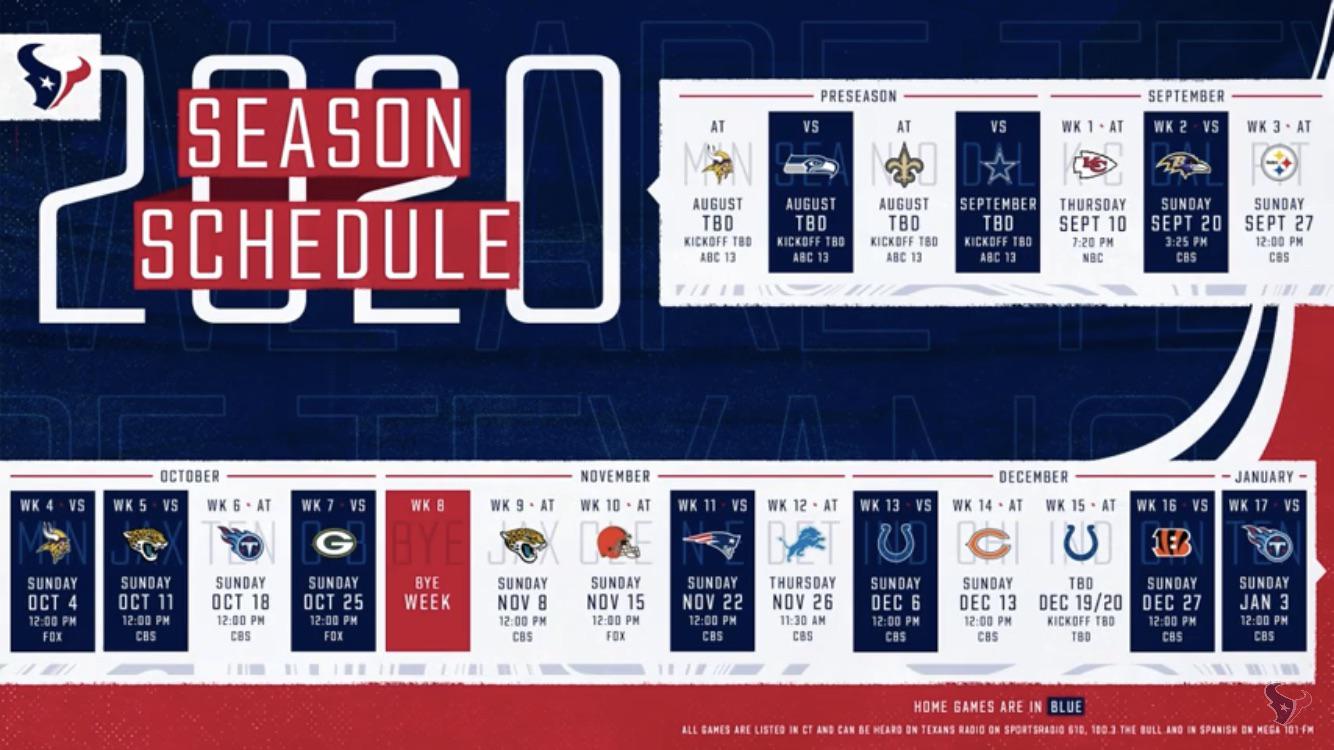 This team just lacks difference-makers all over the field. It’s really hard to carve out more than a few wins for this group. The offense will struggle to score more than 20 points per game and the defense just doesn’t have enough to keep opposing offenses at bay. This won’t go down as one of the worst teams of all time but the number 1 overall pick is on the horizon.