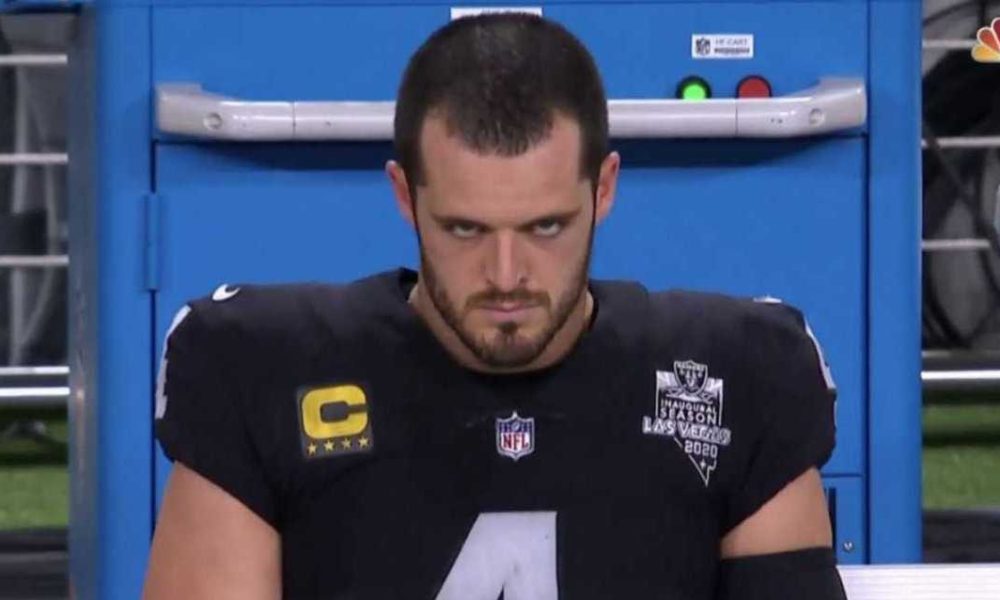 Week 5 was without a doubt my strongest gambling week of the season and it’s no secret that I was cocky about it, especially after being trolled on this site by a fellow writer. Despite feeling good about that, I knew I had to follow it up with a strong performance in Week 6 in order to prove it wasn’t a fluke.

Many of my write ups for my bets have included the line along the lines of “don’t overthink it” and this week turned out to be exactly that with EVERY favorite winning AND covering in the early slate on Sunday.

I was on 3 of those 7 spreads and my only regret was not being on more of them. The Chiefs covering was the best example of betting on the team that we all know is much better despite some early season scuffling. Despite losing the over in the Ravens/Chargers game and Bills spread, this was another strong week where we were comfortably in the green yet again.

Here’s how I stand after 6 NFL weeks of simply not overthinking:

I mentioned in my write up last week that I thought the Chiefs game vs the Washington Football Team would be a “get right game.” It definitely went according to plan with their convincing 31-13 win. The Titans had easily their best win of the season by beating the team many were calling the best in the AFC in the Buffalo Bills on Monday night. As we’ve seen with the Chargers this week after beating the Browns and with the Rams vs the Cardinals after they beat the Bucs, teams tend to suffer letdown games after big wins. Adding in the fact that the Titans are on a short week, I’m taking a shot on the Chiefs putting up a strong showing and reminding everyone why they are back-to-back AFC Champs.

This is a rematch from Week 2 where the Patriots embarrassed Zach Wilson and the Jets 25-6. I bet the under at 42.5 on that game and it hit so I’m deciding to run it back for no reason other than that it worked once so why not try it again!

My rationale for this reason is basically the exact same as it is for my Chiefs/Titans bet. The Bengals rolled to an easy win over the Lions last week and, yes, of course I know they’re the worst team in football but I’m a firm believer in that it can only help a team’s confidence to dominate, regardless of their opponent. The Ravens shocked us all by beating the shit out of the Chargers who many thought could be a real contender in the AFC. While, that game was easy for them, it was still emotional given the matchup and I think they could have a letdown game to some extent. I can’t predict for sure that the Bengals will win, but I do think they keep it close and cover 6.5.

Sam Darnold and the Panthers had many of us fooled after their 3-0 start that they both weren’t who they’ve been in the past. It’s looking like that may have been more due to the quality of their opponents than them being a good team. Having said that, they are back this week playing one of the worst teams in the NFL in the Giants who should be in the discussion for getting the #1 overall pick when all is said and done. I think this will be an ugly game between 2 bad teams but the lesser of 2 evils will prevail with a Panthers win while covering.

I’m only focused on the coaches with this pick. Rich Bisaccia is a convincing 1-0 since taking over for the now infamous Jon Gruden and from everything you hear about the guy, he’s one that players love and are willing to fight for, which is exactly what you love to hear as a gambler. Nick Sirianni of the Eagles seems to be the exact opposite in his first year running the Eagles. If it wasn’t for whatever the hell is going on with Ben Simmons, Sirianni would be enemy #1 in the City of Brotherly Love for his abysmal start to his head coaching career. Basaccia > Sirianni. Just win baby!

12.5 points is simply a lot of points. Way too many points in my eyes. The Bucs are just 2-4 ATS this year and seem to be like the 2020 Chiefs in being an elite team when it comes to winning games but trash when it comes to covering spreads. The Bears aren’t as bad as this line makes them seem and if the Eagles can cover +7 against the Bucs, then I think the Bears can cover +12.5.

Both of these teams started the year with playoff and even Super Bowl aspirations but neither have shown much to prove it. The Colts are 4-2 ATS this year and coming off a “get right game” (my new favorite saying) of their own against the Texans and got the heart and soul of their team back in T.Y. Hilton. The 49ers are a lowly 1-4 ATS this year and I’m yet to believe in Trey Lance as a rookie QB. Take the Colts with the points and let’s root for another phenomenal primetime NFL game on Sunday night.

OwnersBox has launched the first ever SuperFlex Salary Cap game! Use the promo code “DREW9” for a FREE $10 entry into our $25,000 Week 7 contest. (one-time use of code)