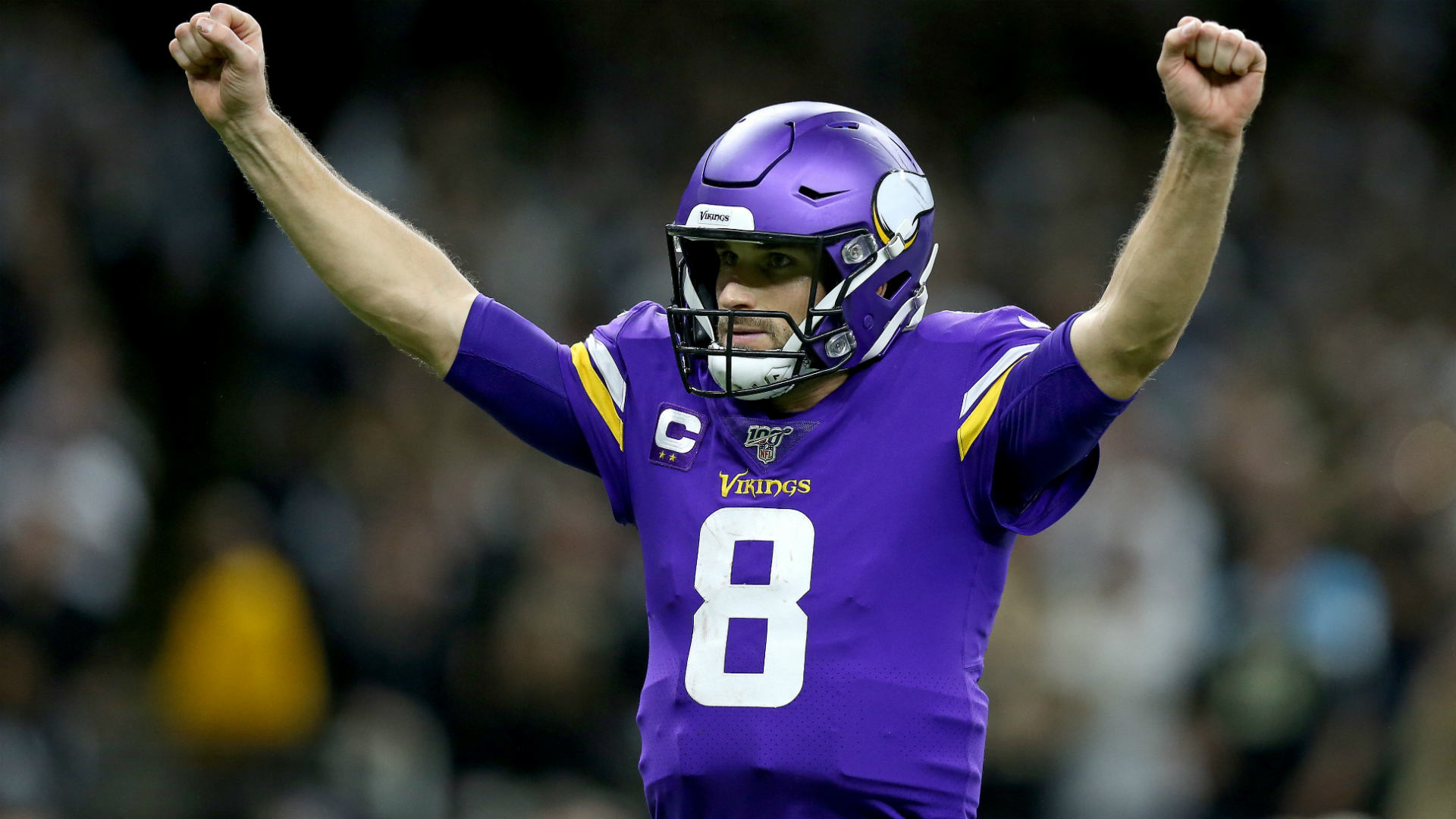 There’s no other way to start this one out than by saying thank you to Avery Chenier for his incredible service to #GamblingWithGange. Avery decided last week that he was going to be a troll and fade all 5 of my picks in his own blog. I can’t lie, I thought it was genuinely very funny of him to do. It’s even funnier to me now because apparently all I needed was a good troll to pull off my first undefeated week of the young season. That of course means our new favorite troll went 0-for on his picks. Life comes at you fast Avery!

Now that I know I have an active troll out there hoping to get rich fading my picks, motivation is at an all time high to keep delivering winners and do everything in my power to ensure he loses every penny to his name. Nothing personal, just business.

In just a couple of weeks the Bears have gone from a laughing stock to a competent ball club in large part due to Justin Fields being the starting QB, as he should’ve been from day one. However, the Packers have looked every bit like the team that finished with the best record in the NFC a year ago. These two teams absolutely hate each other and it’s sure to be a good one but I’m trusting the most talented QB of all time to cover against a rookie still getting his feet wet.

I feel gross betting on this game given that these are the two teams who are both a disgusting 1-4 ATS this season. But this is also a classic “get right game” for the surprising 2-3 Chiefs. Nobody expected them to be in the cellar of the AFC West 5 weeks in but that’s where they are. With the talent they have, they’re due for a breakout game against one of the worst defenses in the NFL so far. I’ve already ripped up my WFT NFC East champions ticket as they are not even close to the team I thought they’d be this year. Chiefs by a million.

This is a game of two of the most confusing teams in the league. Both have shown flashes of being playoff contenders while also showing signs of being frauds. As much as I love Sam Darnold from his days at USC, he’s been turning the ball over too much to be trusted. On the other side, I believe that Kirk Cousins is one of the more underrated QBs in the league. This will be a close one as the line shows, but the Vikings will ultimately pull it off thanks to 4th quarter Darnold INT.

I didn’t care what the number was going to be, I was always taking the over in this one. It’s not that I don’t respect these defenses, it’s just that their offenses have looked like 2 of the best in the league. Justin Herbert and Lamar Jackson are both legit MVP candidates coming off career games and I have no reason to think they don’t do it again against each other. Have some fun and take the over!

The Cardinals may be 4-1 but to me this line shows that they aren’t yet respected as a top team in the NFL despite being on the road. The Browns are coming off a heart breaking loss to the Chargers in the game of the year so far, and I think losing that one will sit with them entering this game. The Cards proved to me that they are legit when they beat the Rams and I think they at the very least cover this spread. Take the Cardinals with the points to be safe.

This one has “square” written all over it. The Cowboys have looked like one of the best teams in the NFL so far while the Patriots needed a miraculous 2nd half comeback against the lowly Texans just to get their 2nd win of the season. Despite that, I’m just simply not going to overthink this one and take the much better team to win and cover.

The Titans have been one of the more confusing teams so far this year. They lost to Jets who are right there with the Texans for who is the worst team in the NFL this year but still sit at 3-2 with a 2 game lead in the worst division in football, the AFC South. The Bills on the other hand look to be the team to beat in the AFC after beating up on the Chiefs last Sunday night. I love the Bills and don’t trust the Titans so riding with the Bills on this week’s Sunday night game.