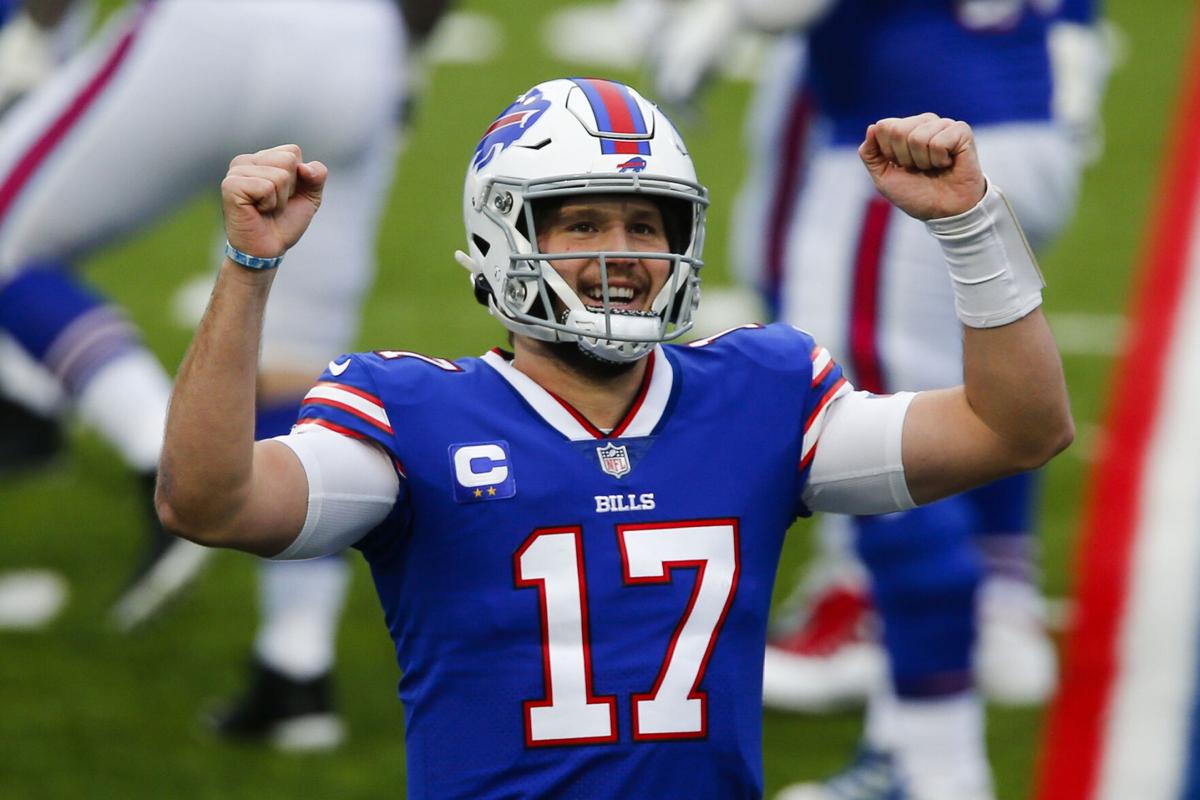 Ladies and gentlemen… we did it. Following Week 4, for the first time in the 2021 NFL season, Gambling With Gange has entered the green and become profitable and I’d be lying if I didn’t say it feels damn good. I don’t care if it’s not even half a unit, it’s in the green and I don’t plan to look back.

I owe a big thank you to the Rams for marching down the field when the game was decided to hit the over. Thank you to J.D. McKissic for literally becoming a superhero when he flew into the end zone to win AND cover the spread for the Washington Football Team. Thank you to the refs in the Steelers/Packers game for ruling Joe Haden offside on the blocked field goal when he was very much onside. And thank you to the Chiefs, Browns, and Colts for simply getting it done.

But most importantly… THANK YOU NICK FOLK FOR THE SUNDAY NIGHT DOINK!!!

This field goal was the difference between a 3.64 unit win or a 4 unit loss in my teaser. Even though we all know Tom Brady probably would’ve drove the Bucs back down the field anyways, my heart still stopped for the entirety of that kick knowing that 7.64 units were on the line.

I’m dialing it back a little this week with half the bets this week as last as there’s no need to force bets if you don’t have a strong opinion. Having said that, here are my bets for Week 5 of the NFL Season:

Last week was a major letdown week for the Rams. After coming off a big win against the Bucs, they laid an egg against the Cardinals and quickly silenced those who thought they had a chance to run the table. I think they bounce back on Thursday night this week against a Seahawks team who silenced a lot of their haters vs the 49ers last Sunday. I see this game staying close but the Rams pulling it off at the end and covering the spread.

The Panthers have surprised many this year en route to a 3-1 start behind the resurgence of QB Sam Darnold, while the Eagles have been disappointing in Head Coach Nick Sirianni’s rookie year. However, I think the Eagles figure it out this week and keep it close. There’s been a lot of talk about the lack of touches for Miles Sanders but I think they go back to using him this week while the Panthers start coming back to Earth. Take the Eagles with the points.

If you haven’t picked up on it by now, I love betting on Aaron Rodgers. It’s probably because I bet on him to win MVP last year and we all know how that turned out. Joe Mixon’s status is in doubt but regardless of whether or not he plays, I love the Packers here. They’ve already proved that Week 1 was a fluke and I think they will continue to prove that they are a contender in the NFC. Go Pack Go.

The game of the week is unquestionably the Sunday Night rematch of last year’s AFC Championship. With the exception of Week 1, the Bills have looked like the favorite in the AFC while the Chiefs are off to a surprising 2-2 start. The Bills were my preseason prediction to come out of the AFC and I’m sticking to that on Sunday while giving myself the 3 point cushion.

For the first time this year, I’m going to take a shot with a moneyline parlay. These 4 teams are the biggest favorites in the league this week and if they all play like should play, then this should be an easy +156 payout. Obviously, it’s the NFL and no game is a guarantee but I’ll take these 4 over the Texans, 49ers, Lions, and Dolphins. The 49ers are the only one of these that I’m a little uncertain about given that the Cardinals coming off a massive win, but I don’t trust Trey Lance in his 1st career start especially after what we’ve seen from the other rookie QBs this year.

BOL if you tail, FU if you fade. Let’s get rich.