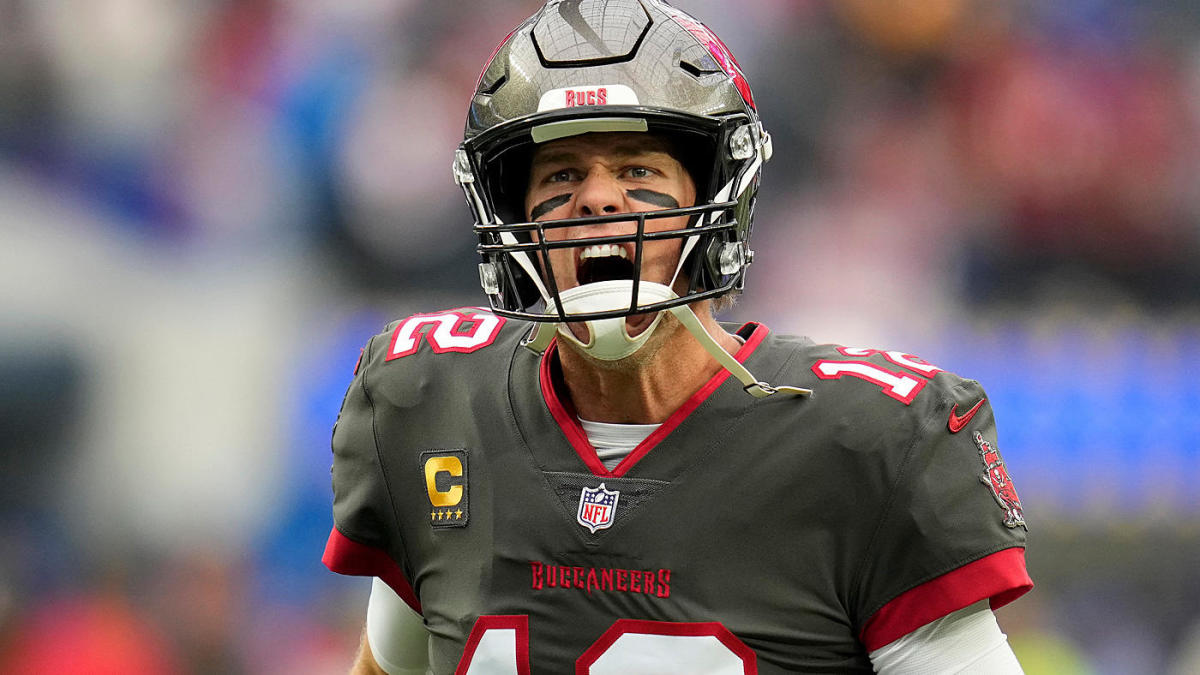 The only way to start this week’s blog is to say thank you to the now undisputed best kicker of all time, Justin Tucker. For those who somehow don’t know what I’m referring to, here’s a look at an incredible angle of the kicking GOAT setting the NFL record with a 66 yard field goal as time expired to give the Ravens a 19-17 win over the Lions, but more importantly for me, a push in my 2 unit teaser bet.

It’s safe to say I’ve never celebrated a push more than this one as it single handedly saved my week.

The rest of my Week 3 bets went fine but I’m still feeling like a square these days with some of my picks just never having a chance. Most notably, Big Ben and the Pittsburgh Steelers will be a team I stay away from for the foreseeable future, especially after seeing this clip of Big Ben forgetting how to move.

The Chiefs, Seahawks, and the over in my Thursday night teaser let me down as well but the Rams at plus money and the over in a thrilling Sunday night game saved the week. Unfortunately I was unable to climb out of the red this season but it’s still early and I’m entering Week 4 as confident as ever.

This is easily my largest card of the season so far and it’s because of how much I love the board. Here are my bets for Week 4 of the NFL Season:

So far this year I could not have been more incorrect about the Washington Football Team. I have a future bet on them winning the NFC East this year and I think it might be time already to rip that thing up. The defense that was so dominant a year ago ranks in the bottom 5 in just about every category this year in large part due to the absolute beatdown they received last week at the hands of the Buffalo Bills. However, I’m not ready to give up on them just yet especially in a game with a spread this small against one of the worst teams in the league. I no longer think the Football Team wins the NFC East but I do think they’re better than the Falcons and will cover this small spread on Sunday.

This is a game that I can truly see going either way. The Vikings are 1-2 but if Dalvin Cook doesn’t fumble in overtime of Week 1 and if Greg Joseph doesn’t miss a relatively easy field goal in Week 2 then they could very well be 3-0. Having said that, I think this is a game the Browns pull off late. I’d be shocked if this game is decided by more than a score but I think the Browns D-Line will follow up on a dominant performance against the Bears last week and win this one 28-24.

The Colts are 0-3 to start the year but that’s in large part due to having a difficult schedule to start the year. I used to be high on Carson Wentz but each week he’s been giving me more reasons to believe that the 2017 season was a fluke. Having said that, I do not trust Jacoby Brissett at all in his first game against his former team. I think this is going to be an ugly contest but an ugly one that the Colts pull off for their 1st win of the season. This is Carson Wentz’ last chance in my eyes.

The battle of two 3-0 teams in the NFC West might be the game of the week. Kyler Murray and Matthew Stafford have emerged as the two MVP favorites so far in this short season and for good reason. The Cardinals and Rams rank 1st and 3rd respectively in points per game and I expect them to keep that up despite both teams having strong defenses. My prediction is that each team puts up 30+ in a game that will be decided at the very end. Take the over and enjoy watching 2 of the best offenses in the NFL battle it out.

The Seahawks let me down big time last week and it’s starting to seem like they just aren’t a good team. They’ve been dominated in the 2nd half in all 3 games leaving me to think that Pete Carroll isn’t making the halftime adjustments that this team needs. The 49ers are coming off a heartbreaker against the Packers on Sunday night and what better way to bounce back then against a division rival. After 3 games I strongly believe that the 49ers are a playoff team while the Seahawks will be battling to be .500. Go Niners.

This is another game that truly can go either way. I said above that while the Colts are 0-3, it’s in large part due to their difficult schedule. The Broncos are the exact opposite in that they are 3-0 but have had those wins come at the expense of the Giants, Jaguars, and Jets, so it’s hard to know if they’re for real or not. Everyone was high on the Ravens after they beat the Chiefs in Week 2 but after they struggled to beat the Lions last week, they once again have many question marks. I agree with this game being a PK but my gut is telling me to trust the Broncos defense containing Lamar while Teddy Two Gloves does just enough to get the Broncos to 4-0.

There are some INSANE betting splits for NFL Week 4 according to @WynnBET.

I never factor in what the public is on when making my selections but seeing that 99.9% of the money is on the Packers is shocking and frightening. Everyone knows that the house always wins and this feels like a trap game. Having said that, I can’t stop watching that video of Big Ben being unable to move while Aaron Rodgers might be better this year than he was in his MVP season a year ago. I’m sticking with my gut and riding the reigning MVP against an old man who needs to hang em up. Don’t overthink this one. Go Pack Go.

In my eyes this game is a matchup to decide who is for real out of these two teams. The Raiders are 3-0 with two of their wins coming in overtime while the Chargers are coming off a statement win against the Chiefs. This game will be played in Los Angeles and while the Chargers will technically be the home team, we all know that there are significantly more Raider fans in LA than Charger fans and I think that will be a factor. I could see this game going either way but I think it’s another close one and the Chargers have a history of losing close games while the Raiders have found ways to win them so far this year. Take the Raiders with the points for this Monday night matchup.

Everyone and their mother seems to be on the Bucs this week and despite my fear that the house always wins, I’m trusting my gut feeling of the Bucs simply being a significantly better team than the Pats. This game features Tom Brady’s return to Foxboro meaning emotions will be at an all time high with both Brady and Bill Belichick want to prove that they were the reason for the Patriots dynasty. Mac Jones has yet to show much in the NFL and Tom Brady has looked as good as ever. I’ve heard some people say that they can’t see Belichick letting Brady beat him but I have the other thought that I can’t see Brady allowing the Patriots to beat him. Bucs by 14 on Sunday Night for 2 units.

Last but certainly not least is the teaser that EVERYONE seems to be touting as the lock of the century. As I’ve said multiple times, that’s a scary thought to see everyone on something but I honestly don’t care. Gamblers can’t let what other people do affect them and this is no different. I gave my opinions of the Bucs/Pats game above and when it comes to the Chiefs, I just can’t see how they lose to the Eagles. The Eagles looked atrocious on Monday night against the Cowboys and I expect Patrick Mahomes to pick that defense apart just like Dak Prescott did. On the other side of the ball, Jalen Hurts is appearing to not be the guy in Philly and I don’t see him turning things around vs the Chiefs. I have 4 units on this one and for good reason. I don’t care if the house always wins. They aren’t winning against those of us on this teaser this week.