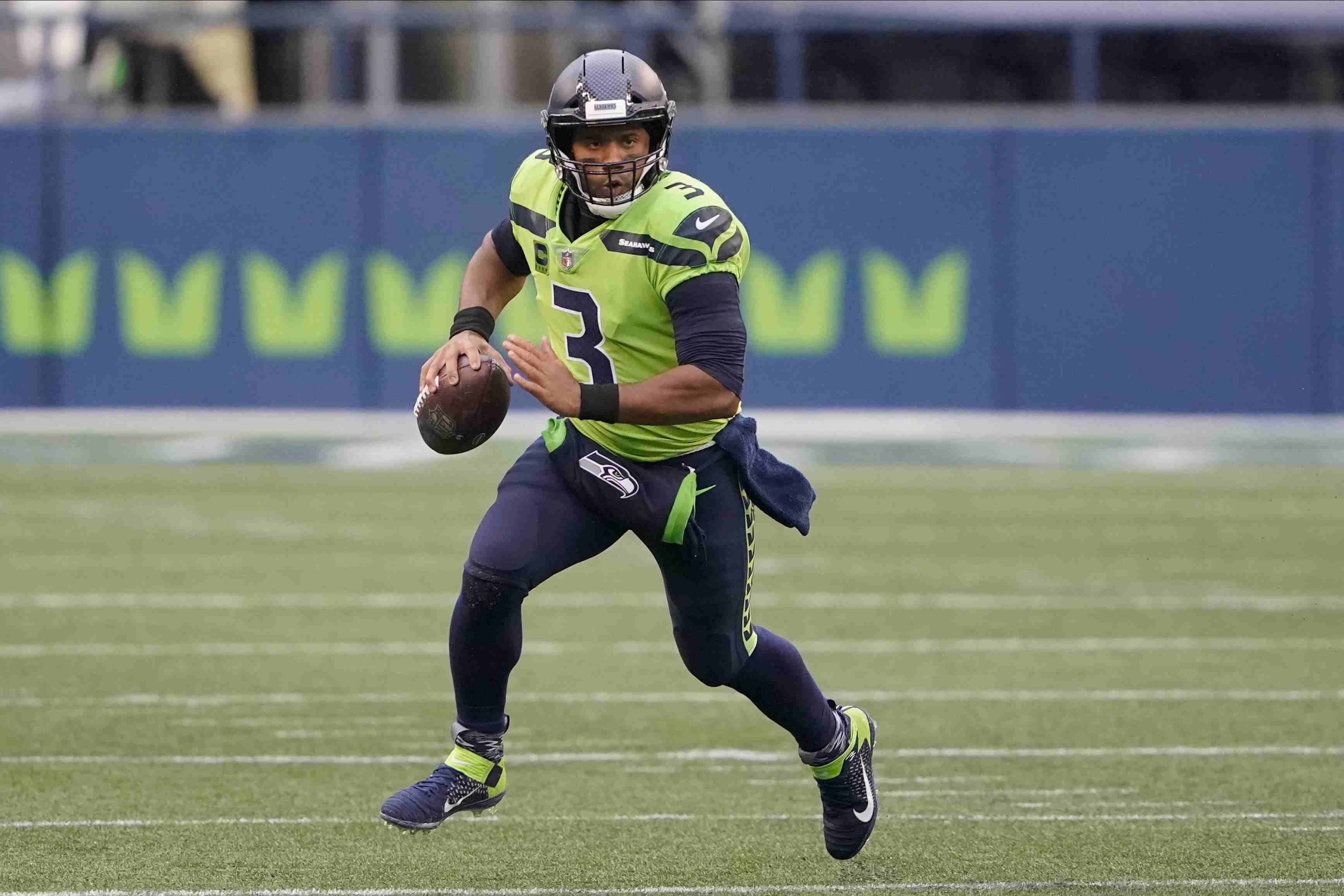 That’s really all I need to say! After way too many weeks of throwing money in the trash with my garbage picks, I finally produced a week in the green by going 4-1, including being perfect on Sunday. By no means am I feeling as cocky as Steph is in the GIF above, but I’d be lying if I said it didn’t feel damn good to have a day like I did on Sunday.

Now the real question I need to ask myself is: Was that a fluke? Or is this the beginning of a hot streak I’ll tell me grandkids about one day?

There’s only one way to find out! And that’s by picking out some more winners for NFL Week 14.

I would assume that the initial reaction to seeing me take the Vikings to cover against the Steelers would be, “Did you not see what happened last week?” And that’s the exact reason why I like this pick so much. The Vikings embarrassed themselves by losing to the previously winless Detroit Lions on the last play of the game, while the Steelers quieted a lot of haters by taking down the Ravens. By no means do I think the Steelers are going to roll over or feel too good about themselves and lay an egg, but I do think the Vikings bounce back in a big way on a short week. I’ve said it before but for whatever reason (probably because he puts up big fantasy numbers) I’m one of the bigger Kirk Cousins fans on the planet so I’m giving my guy one more shot on Thursday night.

Speaking of bouncing back from a bad loss, I’ll be taking the Ravens to get things back on track in this divisional matchup against the Browns. My mindset for this is pretty simple. The Ravens beat the Browns 16-10 just 2 weeks ago in a game where Lamar said he “looked like a rookie” after throwing 4 interceptions. The Browns are coming off a bye and playing the same team they played before that bye meaning they had 3 weeks to prepare for this matchup but I actually think that may work against them. They clearly had a great game plan in their first matchup but I’m confident that John Harbaugh, Lamar Jackson, and company can make the needed adjustments after seeing what the Browns did to stop them.

There wasn’t a team that I was higher on entering the year than the Washington Football Team. I have a heavy future on them winning over 9 games and another on them winning the NFC East. After a 2-6 start compared to the Dallas Cowboys looking like the best team in the NFL, I had given up on both those bets. And then they decided to rattle off FOUR (4) straight wins against respectable opponents to bring them to 6-6 and a chance to bring their division deficit to just 1 game with a win against the Cowboys. They made me money last week so I’m rolling over those winnings to see if they can do it again by keeping the game at least within a field goal but hopefully better given my futures.

You can probably guess given that I’m putting an extra unit on this one that it’s my best bet of the week. I strongly considered buying the half point to bring it down to -7 but I’m feeling dangerous. The word on the street is that Tyrod Taylor may play through a wrist injury and that would certainly give the Texans a better shot than with rookie Davis Mills, but personally I don’t think it will matter. The Texans looked hopeless last week against Colts and just released one of the better defensive players, Zach Cunningham, for missing a COVID test. I just don’t see them being competitive against anyone the rest of the year and seeing them as only 7.5 point underdogs has my mouth watering. While this is mainly a bet against the Texans, I also do feel good about the Seahawks after their upset win over the 49ers last week. Russell Wilson finally looks healthy after his finger injury and I think he picks apart a bad Texans’ defense en route to an easy win for Seattle.

First off, let’s all just tip our hats to the Detroit Lions on getting their first win of the 2021 season last week. Despite doing everything in their power to blow the lead, they pulled it off at the end with a walk off TD from Jared Goff to my guy, Aman-Ra St. Brown. This is a low total but I still think it’s too high for a game the Broncos are playing in given that the under is 10-2 in games they’ve played in. While the Lions are bad on both sides of the ball, the Broncos have a bad offense and a good defense. With neither of these QBs being a real threat, I see this game being a battle of controlling the football with a low final score.

Shoutout to ESPN for giving us another awesome Monday night game in December after the Patriots/Bills matchup last week. The Cardinals beat up on the Rams 37-20 back in Week 4 and while I’m not certain that they’re going to dominate the game again, I do expect points to be scored at a frequency similar to their last matchup. Both teams are coming off relatively easy wins last week where their offenses looked strong. Betting the over on a primetime game is always a good time and I think we’re due for a lot of points to make up for the windy matchup last week on Monday night.