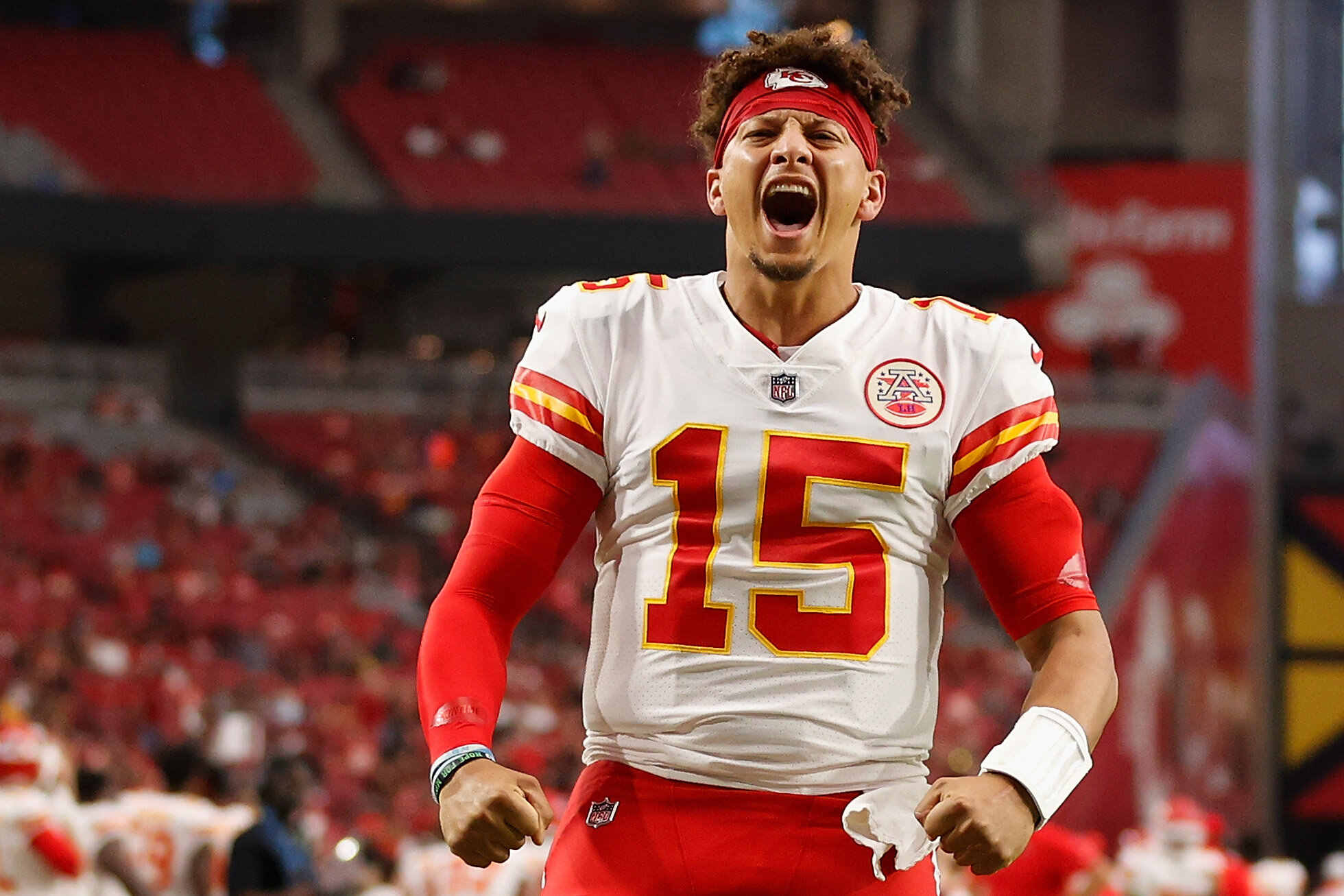 That’s really all that I need to say regarding my performance last week and honestly for the last few weeks. My strategy of betting against the teams that lost for me in weeks prior most definitely did not work out but it is what it is. That’s just the way the cookie crumbles.

While I will never actively root against another gambler, misery certainly loves company so I’d be lying if I didn’t say it made me feel a little bit better knowing that I was far from alone last week.

NFL Week 9: Not a good one for the public

They say the house always wins and last week was a prime example of that!

Okay, enough feeling sorry for myself. It’s time to turn this damn thing around and start providing winners again.

Here’s how I stand halfway through the 2021 NFL season:

As everyone has noticed, I’m ice cold these days. And when you’re ice cold sometimes you have to choose a side based off a stupid reason. I’m spending the weekend in Denver visiting my brother and that’s the only reasoning I need to take a shot on the Broncos in this one.

The Titans are starting to make a strong case as the best team in the AFC after proving they can win without Derrick Henry last Sunday night against a very good Rams team. I think they keep it rolling this week against a very inconsistent Saints team. I’ll take Ryan Tannehill over Trevor Siemian any day of the week.

I’m well aware of what happened to the Bills last week. My dumbass bet them to cover 14.5 only to watch them lose outright to an abysmal Jaguars team. I see this week as a huge bounce back week for them. The Bills are a lot of people’s favorite to win the AFC and if they really are that team, then they should be able to blow out the Jets with Mike White at QB. I think they win by 30.

I don’t feel like I’m alone in thinking that every week feels like it might be the week the 2021 Chiefs start playing like the Chiefs of the last two seasons. Personally, I believe they’ve made it clear at this point that they aren’t that team anymore but I also don’t trust the Raiders after they let me down last week. I think this is an ugly game but a game that the Chiefs pull out and cover.

The Rams made a huge splash this week by signing OBJ and are starting to get super team vibes. They underperformed big time last week and I believe, like the Bills, they bounce back this week and reclaim their position as one of the top teams in the NFC. The 49ers have a talented team but they have a clear weakness at the QB position and I think the Rams defense will make Jimmy G’s life a living hell on Monday night.

Fuck it, let’s take a shot and see if we can do something special.